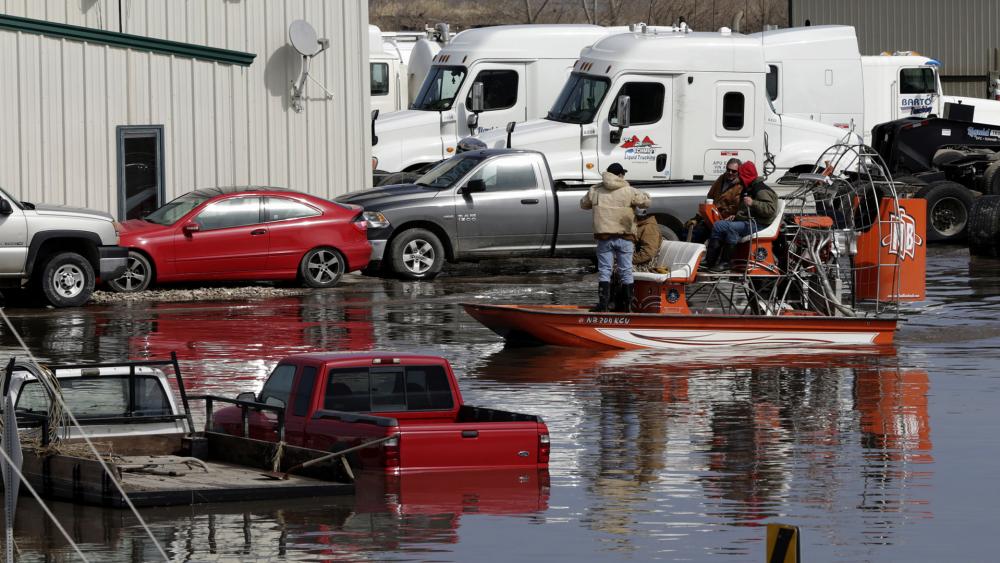 For Americans living in parts of the Midwest, heavy winter snows have been followed by a major late winter storm and rising temperatures that unleashed a disaster with historic floodwaters.

Roads, bridges and homes were washed away, rescuers struggled against high winds, powerful waves, and strong currents just to get to stranded residents. One woman said, "It's just unbelievable. I never expected it to be this bad."

The worst hit? Eastern Nebraska near Iowa and the Missouri River.

Residents described what they witnessed as raging floodwaters destroyed the Mormon Canal Bridge. "It just washed out," a stunned eyewitness said.

The flooding is the worst in three decades and it has devastated farmland and neighborhoods.

By Tuesday morning, at least three people were dead, including an 80-year-old woman who was trapped inside her home.

"They're telling everybody just grab what you can and get out," explained flood victim Gerald Simpson.

Pence was in Omaha, Nebraska, on Tuesday to tour areas ravaged by the flood that has killed at least three people and forced hundreds of Midwesterners from their homes.

The vice president said he spoke to the governors of both states shortly after landing in Omaha to assure them federal aid will soon be on the way.

Entire towns are cut off from the outside world. Floodwaters destroyed 500 homes in one county alone and the US Army Corp of Engineers reports 200 miles of levees have been compromised.

Satellite imagery shows the Platte River before and during the flood with the entire town of Pacific Junction under water. The extent of the flooding can also be seen from NASA photos of the area. Comparison images from March 20 of 2018 to March 16, 2019, show normal levels of the Platte and Elkhorn rivers in 2018 and this week with the Missouri and floodwaters extending all the way to Offutt Air Force Base more than a mile away.

In northwest Missouri, people in the city of Craig filled sandbags to protect their homes and businesses as the river started to rise there. "We will do whatever we can to keep this town dry," Mayor Rhonda Hunziger insisted.

CBN's Operation Blessing is heading to Nebraska to assess the best ways to help the flood victims. When one OB worker asked a government official which city or location he'd recommend where Operation Blessing would be most useful and strategic, he answered, "The entire eastern half of the state." 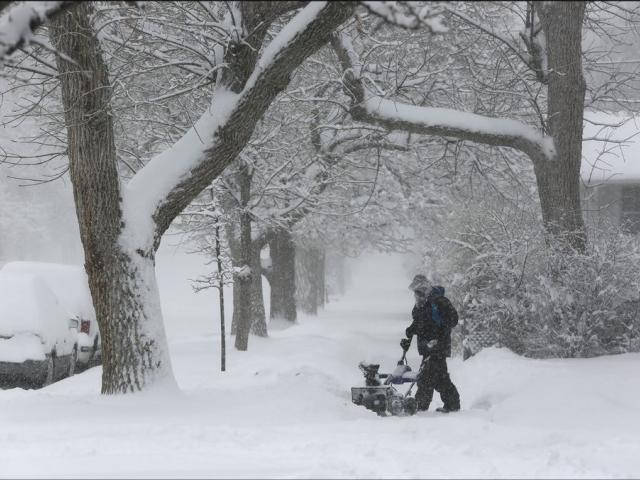 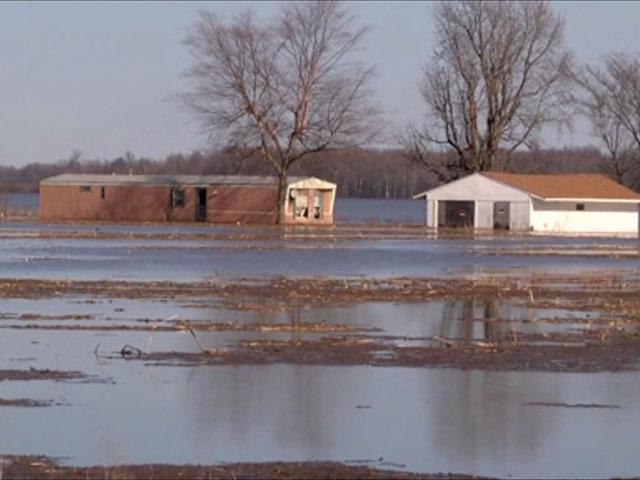 Mississippi Floods Claim 25 Lives, and It's Not Over Yet 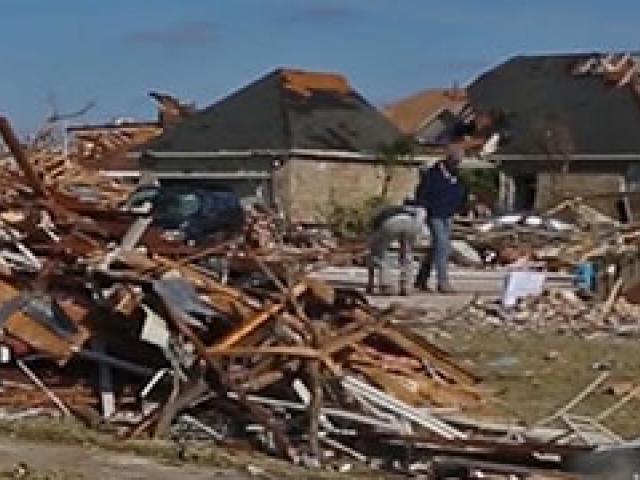