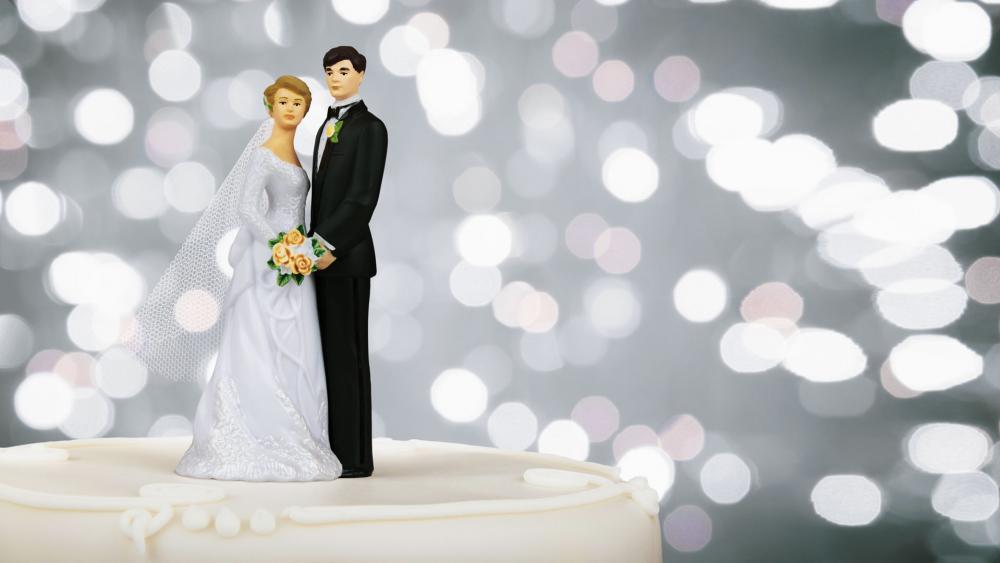 A year after Justin Bieber and Hailey Baldwin married in a New York City courthouse, the two celebrated their marriage by exchanging vows for the second time, surrounded by friends and family at Montage Palmetto Bluff in Bluffton, South Carolina.

While the two were first married in New York City, the couple decided to have a religious ceremony, with their close friends and family—154 guests were in attendance.

Late Monday night, Justin shared a series of photos from the wedding to Instagram, captioned “my bride is fire.”

According to a source obtained by Entertainment Tonight, “sentimentality was the prevalent theme of the special day, so rather than worry about expensive flowers or fancy food, the couple chose details and activities which had personal meaning to them and their relationship.”

“They’re already very happily married, so there’s no nerves or cold feet here,” the source said. “Now it’s just a chance to celebrate their relationship with some of their closest friends. It was very informal and fun!”

Also in attendance were a variety of Bieber’s pastoral mentors who have been alongside him since the beginning of his spiritual journey, including Judah Smith, Carl Lentz, Rich Wilkerson Jr., Joel Houston, and Chad Veach.

According to Yahoo News, Judah Smith officiated the ceremony.

Earlier this month actor Stephen Baldwin, Hailey Baldwin’s father, updated fans and followers on the couple’s wedding in a video with TMZ.

“I just think that as Christians and as believers they understand that if you don’t have God’s spirit working in your marriage it just makes it more and more difficult to make it work and have peace and find happiness,” Baldwin shared with TMZ.

“Weddings and marriage are supposed to be a holy commitment, one onto another,” he added.

Hailey’s father also foreshadowed what was to come saying the wedding was “going to have a lot of their pastor friends and their Christian friends around them this time.”

Best Belieb It. Our Girl Is Married

Justin and Hailey Bieber have had a whirlwind of a romance over the last year and a half. From getting engaged after one month of dating, to getting married months later, the two have been busy settling into married life over the last year.

As previously reported by Faithwire, “the pair dated from 2015 to 2016, breaking up until they became public with their renewed relationship in June 2018. Just one month later, the pop singer proposed to Baldwin while they were vacationing in the Bahamas. Then, months later, in September, it was widely reported that the couple wed at a New York City courthouse.

Just months after the two married in a New York City last fall, Hailey gushed to Harpers Bazaar about how much she loved married life to Justin.

“He is incredible,” Baldwin, 21, told Harper’s. “He crushes everything. Every song, every feature. It’s crazy to see what he does. I’m always blown away.”

“Over the past year, I’ve had more attention on me than I’ve ever had in my life,” she added. “It’s easy to not think about your mental health or your physical health because you keep pushing, pushing, pushing. Before this year, I wasn’t balancing anything.” 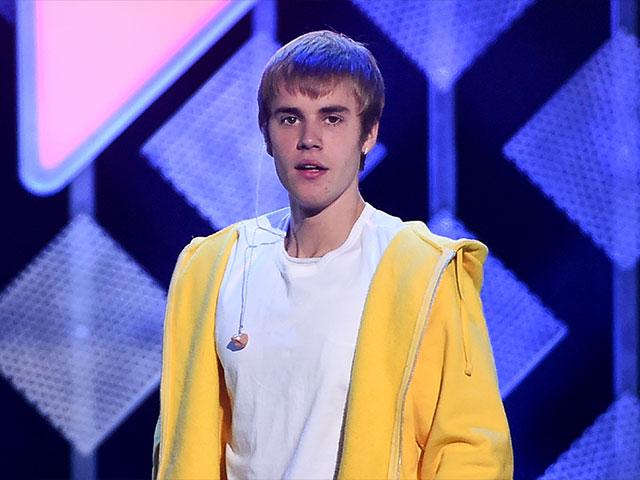