STDs Reach All-Time High with More Than 2.4 Million Cases Reported in US 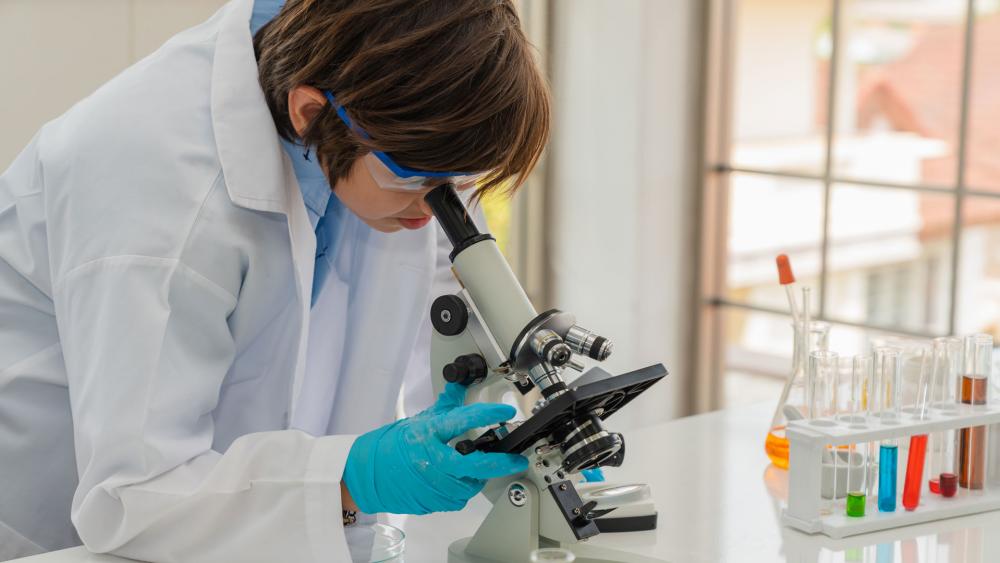 A new report from the US Centers for Disease Control and Prevention (CDC) reveals that combined cases of syphilis, gonorrhea, and chlamydia reached an all-time high in the United States in 2018 after dramatic increases for five straight years.

According to the annual Sexually Transmitted Disease Surveillance Report released Tuesday by the CDC, there were more than 2.4 million infection cases reported in 2018.

The report reveals from 2017 to 2018, there were increases in the three most commonly reported STDs.

"STDs can come at a high cost for babies and other vulnerable populations," said Jonathan Mermin, M.D., M.P.H., director of CDC's National Center for HIV/AIDS, Viral Hepatitis, STD, and TB Prevention. "Curbing STDs will improve the overall health of the nation and prevent infertility, HIV, and infant deaths."

Antibiotics can cure syphilis, gonorrhea, and Chlamydia. However, left untreated, STDs can be transmitted to others and produce adverse health outcomes such as infertility, ectopic pregnancy, and increased HIV risk.

Congenital syphilis – syphilis passed from a mother to her baby during pregnancy – can lead to miscarriage, stillbirth, newborn death, and severe lifelong physical and neurological problems.

The CDC says syphilis in newborns is the result of the growing STD epidemic. The 40 percent increase in congenital syphilis cases continues a dangerous trend seen in recent years. Although most states reported at least one case of congenital syphilis, five states – Texas, California, Florida, Arizona, and Louisiana – accounted for 70 percent of cases in the US.

Early prenatal care and STD testing are essential for each pregnancy to safeguard mothers and their babies from the dangers of syphilis. The CDC recommends syphilis testing for all pregnant women the first time they see a health care provider about their pregnancy.

"There are tools available to prevent every case of congenital syphilis," said Gail Bolan, M.D., director of CDC's Division of STD Prevention. "Testing is simple and can help women to protect their babies from syphilis – a preventable disease that can have irreversible consequences."

One group of health care professionals say the increases in STDs are largely due to federal, state, and local funding cutbacks, which resulted in a public health infrastructure that is ill-equipped to handle this growing public health threat.

"We have an STD crisis in the US because prevention programs were sold short for years," says David C. Harvey, executive director of the National Coalition of STD Directors (NCSD), a national public health membership organization. "Our first line of defense is underfunded and overwhelmed, leaving Americans vulnerable to STD outbreaks, and that's exactly what we're seeing."

The NCSD is calling on Congress to act now by increasing funding for CDC's STD prevention services by $70 million to support an effective response to this crisis. They are also calling on the US Department of Health and Human Services (HHS) to ensure that its Sexually Transmitted Infections (STI) Federal Action Plan announced earlier this year, is finalized and implemented as soon as possible.

The HHS, which includes the CDC, says their STI Plan will be released in 2020.

Read the CDC Fact Sheet on Reported STDs in the United States, 2018