FALSE: Media Reports 6th-Grader Attacked by 3 White Classmates at Christian School, It Was All Fake 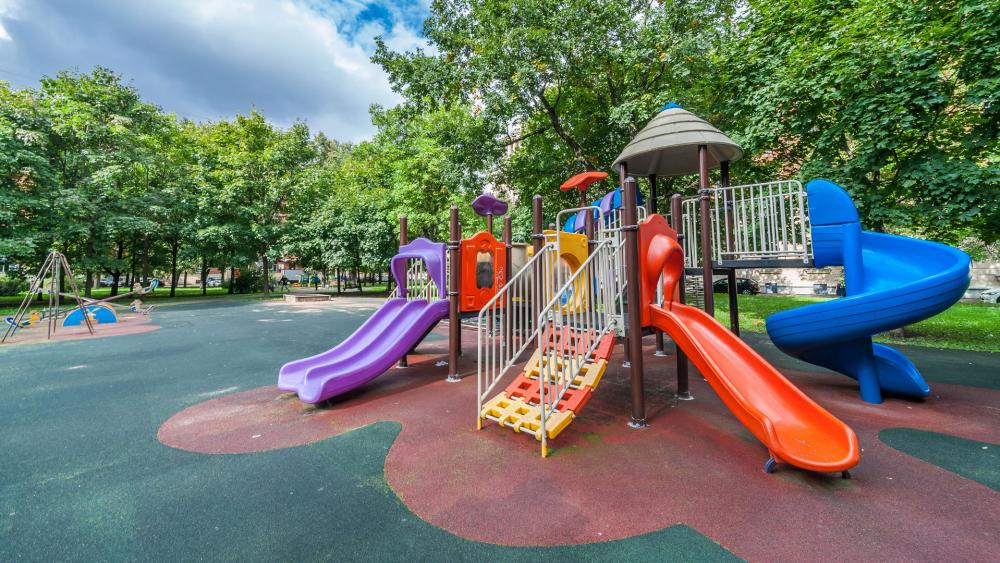 Last week, the mainstream media grabbed a story it didn't want to let go of. Now, it has to, because the story was all made up.

A sixth-grade student at a private Christian middle school in Springfield, VA, accused three white boys of holding her down and cutting her hair during recess.

"I was about to go down the slide, and the three boys came up and surrounded me," 12-year-old Amari Allen told several media outlets on Thursday. "They were saying my hair was nappy and I was ugly and I shouldn't have been born." Media coverage of the story went viral.

The girl's family filed a police report and demanded all of Allen's alleged attackers be charged with assault and expelled from the school.

The story partly went viral due to the fact Karen Pence, the wife of Vice President Mike Pence, has taught art part-time at the school to students from the 1st through 5th grades.

Several media outlets reported the story as fact and progressives even chided Pence for teaching at the school.

Now the girl says she made the whole thing up.

The Washington Post reports the girl's family issued an apology Monday to the boys, the school and the community.

"To those young boys and their parents, we sincerely apologize for the pain and anxiety these allegations have caused," the grandparents wrote in a statement. "To the administrators and families of Immanuel Christian School, we are sorry for the damage this incident has done to trust within the school family and the undue scorn it has brought to the school. To the broader community, who rallied in such passionate support for our daughter, we apologize for betraying your trust."

"We understand there will be consequences and we're prepared to take responsibility for them," the statement continued. "We know that it will take time to heal, and we hope and pray that the boys, their families, the school and the broader community will be able to forgive us in time."

Just like the knee-jerk reactions in January that led to the explosion of false reports of racism that were leveled against white boys in MAGA hats from Covington Catholic, some on social media were quick to point the finger this time as well.

Someone should open up a whole case of whoop a on these little punks, plain and simple.pic.twitter.com/pHAW3dVkS9

Wendell Parker also responded, "Just add it to the list...another fake hate crime America has to deal with.

Just add it to the list... another fake hate crime America has to deal with. pic.twitter.com/RQqFwo8Zhv

The story follows the high-profile fake hate crime reports that smeared Trump supporters from earlier this year, including the Covington Catholic High School students, and the staged hate crime which was alleged by 'Empire' actor Jussie Smollett.