Hollywood Invests Record $2.9B in Georgia, Despite Boycotts over Pro-Life Law 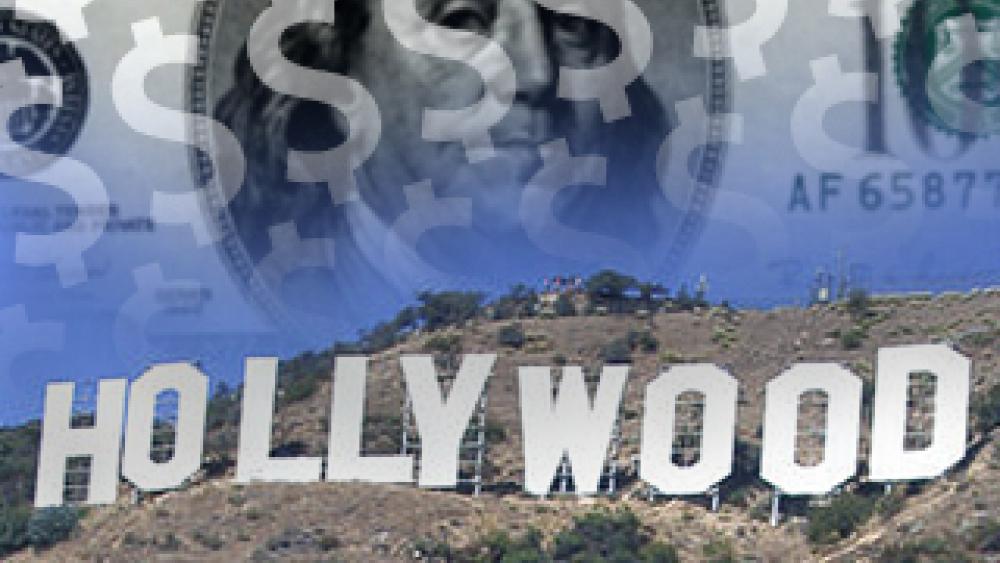 Georgia governor Brian Kemp says Georgia remains the Hollywood of the South, despite boycott threats over a new abortion law in the state that bans abortions after a fetal heartbeat is detected.

The governor announced this week that fiscal year 2018 - 2019 was a record-breaking year for the film and television industry in the state with 399 productions and an economic impact of some $2.9 billion.

"There's no doubt that Georgia remains the Hollywood of the South," Kemp said at the state Capitol this week and reported by TV station WABE. "We appreciate those who have invested in our state, and respect our values and our way of life.

"This industry has created new opportunities for local business, students, and hardworking Georgians."

Kemp signed the new pro-life "heartbeat" bill into law in May, defying threats from Hollywood that they would pull their business in the state, and according to the Atlanta Journal-Constitution even telling the Georgia Republican Convention that "we value and protect innocent life – even though that makes C-list celebrities squawk."

The new law, which makes abortion illegal once a heartbeat is detected, is being challenged in court. So far some productions have left the state with minimal economic impact, but next year's data and the outcome of the court case should show more clearly whether those threats will seriously hurt the industry in the state.

Since 2008, Georgia has wooed the film and television industry with tax incentives and other perks that made Georgia the #1 state for productions outside of California and New York. The Atlanta Journal-Constitution reported that the industry in Georgia now generates some 92,000 jobs as well as billions in direct spending. It also hands out about $800 million in tax credits a year, more than Canada or any other state in the country.

And Georgia is apparently good for the film business. Time.com reported movies filmed in Georgia dominated the box office in 2018, thanks to Marvel Studios' recent move to the Peach State. Parts of Black Panther, Avengers: Infinity War, and Ant-Man and the Wasp were all shot in Atlanta. In the past decade, the tax perks attracted the Hunger Games franchise, the Fast and Furious movies, and producer Tyler Perry, who has made the state his base. Television hits like Stranger Things and reality series like The Real Housewives of Atlanta have all set up shop in Atlanta.

But according to The Atlanta Journal-Constitution, the production house for the Hunger Games, the producers of The Handmaid's Tale, and others have already left Georgia because of the new pro-life law.

Whether more Hollywood abortion supporters will flee the state and what the economic impact will be probably won't be known until the court case filed against the new law is resolved.

In June, the American Civil Liberties Union of Georgia sued the state over the heartbeat law on behalf of a number of abortion advocates and providers, according to ajc.com.

Last month, ajc.com reported the state asked the judge to dismiss the case saying Georgia has an interest in "protecting the life of the unborn; promoting respect for life at all stages of pregnancy; protecting maternal health and safety; and safeguarding the ethics and integrity of the medical profession."

The ACLU has asked US District Judge Steve C. Jones to stop the law from going into effect while the case makes its way through the court system. A hearing on that request is scheduled for September 23. But whatever the judge decides, this case is likely headed all the way to the Supreme Court.