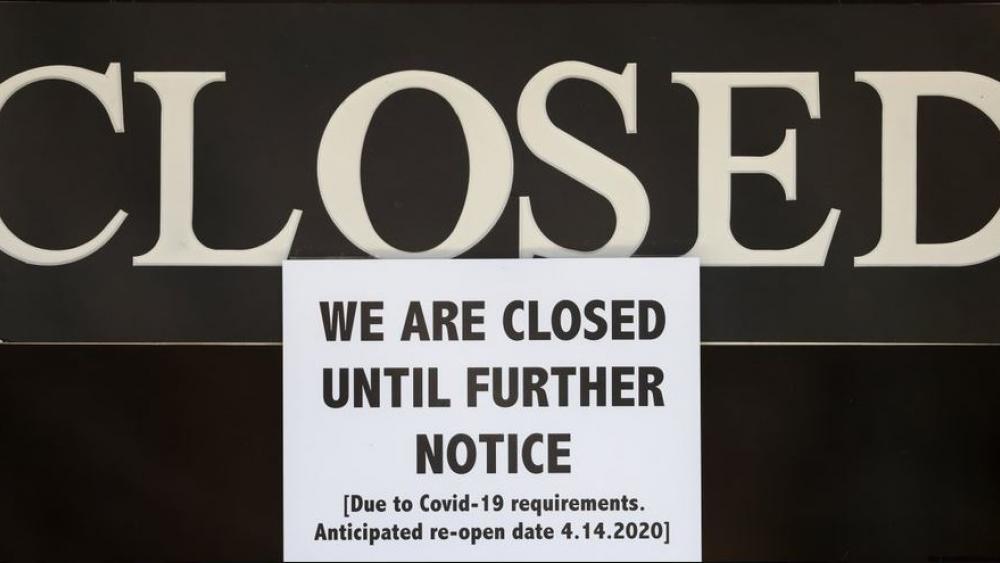 6.6 million new jobless claims were reported Thursday as more Americans are ordered to stay home to stop the spread of COVID-19.

The total job losses in just two weeks have hit almost 10 million. And to make matters worse, many former workers are now running into problems trying to get unemployment benefits.

Phone lines have been swamped as state unemployment offices face overwhelming calls after millions of Americans are out of work due to the COVID-19 pandemic.

"This is probably going to be about my 30th time calling today. So let's see how it goes," said Julianna Calderon, a New York resident.

Calderone was laid off as a restaurant server in Long Island, New York.

"I have been trying to file for unemployment for about like almost two weeks," she said.

It turns out telephone calls to the Department of Labor are up 16,000 percent.

Web traffic is up too by nearly 900 percent and it's not just New York state.

"I've applied for unemployment. I haven't heard back. Other coworkers have the same story. I guess they're overloaded with requests," said Alice Sanford, a California resident.

37 states have ordered their residents to stay home. Economists predict the US jobless rate will top 10% in April, up nearly 6% from February.

"We know that the illness and the contagion will get worse," said Diane Swonk, the chief economist at Grant Thornton. "We also know that the fatalities will get worse but there's also fatalities in the economy and that's what makes this crisis so unique and hard. It's on all sides. We're getting hit on every side."

"I have decided to start weighing in the possibility of maybe applying to a local food store," Calderone said.  "I would prefer to stay home just as we're advised, but some of us don't have the luxury of waiting around for a check to come in."

Meanwhile, House Speaker Nancy Pelosi announced a new House committee that will look into the federal response to the outbreak, including last week's stimulus package.

The $2 trillion relief package the president signed last week is designed to help those who lost their job due to the pandemic by enacting temporary paid sick leave and even 10 weeks leave for some workers caring for kids stuck at home.

Also in the next two weeks, relief checks will be in the mail.