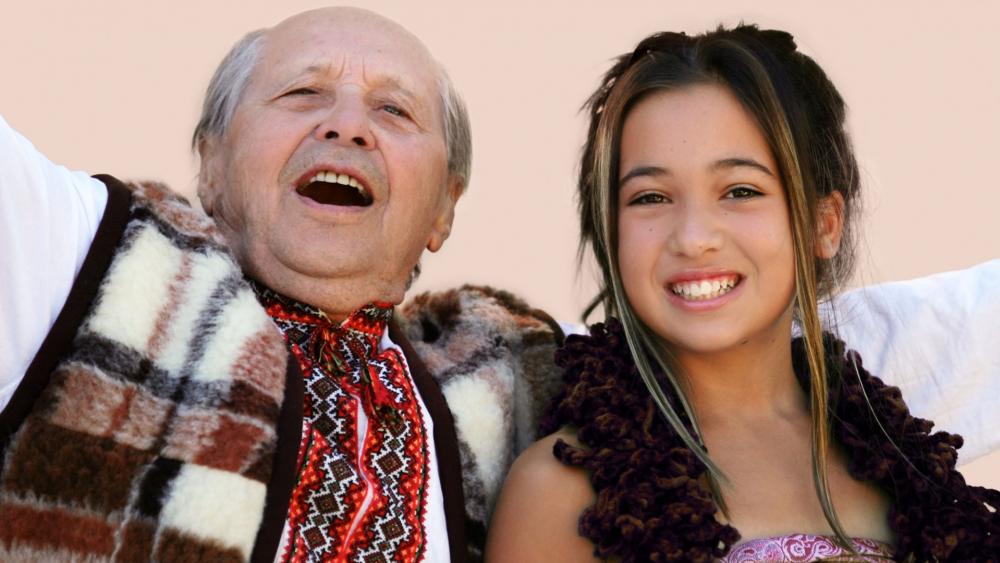 As the COVID-19 pandemic continues to define daily life around the world, here's some positive news as teenagers step forward to help their elders in their time of need.

A teenager in Tennessee opened both her heart and her wallet to a senior who trying to buy groceries and other essentials.

WBIR-TV reports Elizabeth Taylor, 17, was working at her job as a cashier at a grocery store in Georgetown when Lance McKeel came into her lane.

McKeel is homebound and had decided to stock up on food and other items after receiving his disability check. He had just missed the senior discount hours at the store.

He had no other way to pay for the remaining items and described to WBIR what happened next.

"'I'll put some stuff back and the young lady said 'No, don't worry about it, it's paid for.' I said 'what's paid for?" McKeel recalled.

"It was all essential stuff so I was just like you know, and he was like what do I owe you? And I was like no, it's fine, I'll take care of it, it's okay," Taylor said.

The teenager has seen the effect the pandemic is having on seniors as they struggle with coping in quarantine and trying to find essentials at the store.

"We've seen a lot of older people, and they're all trying to buy groceries and a lot of places have ran out of stuff, and so the older people are kind of taking the downfall for that. I just try to give back when I can," she said.

"She's just a little angel is what she was," McKeel said. "You know, just the light of day."

Lonely Seniors Can Call a Hotline to Hear a Funny Joke

Meanwhile, a group of teenagers in Calgary, Canada has started a free positive message hotline for quarantined seniors to call.

CBC News reports the teens' project named Joy4All is a free telephone line with a friendly voice to help lift seniors' spirits who may feel lonely during self-isolation brought on by the COVID-19 pandemic.

The hotline is available 24-hours a day by calling 1-877-JOY-4ALL.  It provides pre-recorded jokes, stories, motivational passages, and even poems.  Students say the hotline is a work in progress and more content will be added, including content in other languages.

The project is run by students in the recreational leadership program by Ever Active Schools, an off-site course for Calgary students.

"A lot of folks who are in isolation are really missing their families right now," teacher Jamie Anderson told CBC News. "So we're just trying to fill in some of the gaps and bring them a little bit of joy and levity during these difficult times."

Senior Jared Quinn said it's important for teens to support everyone in the local community.

"Lots of people butt heads all the time, especially generational things, but that doesn't mean there can't be that respect and that you can't show love to people who may not be in your own generation," Quinn said. "I think we can learn a lot of respect for each other and a lot of wisdom from our elders in the community."