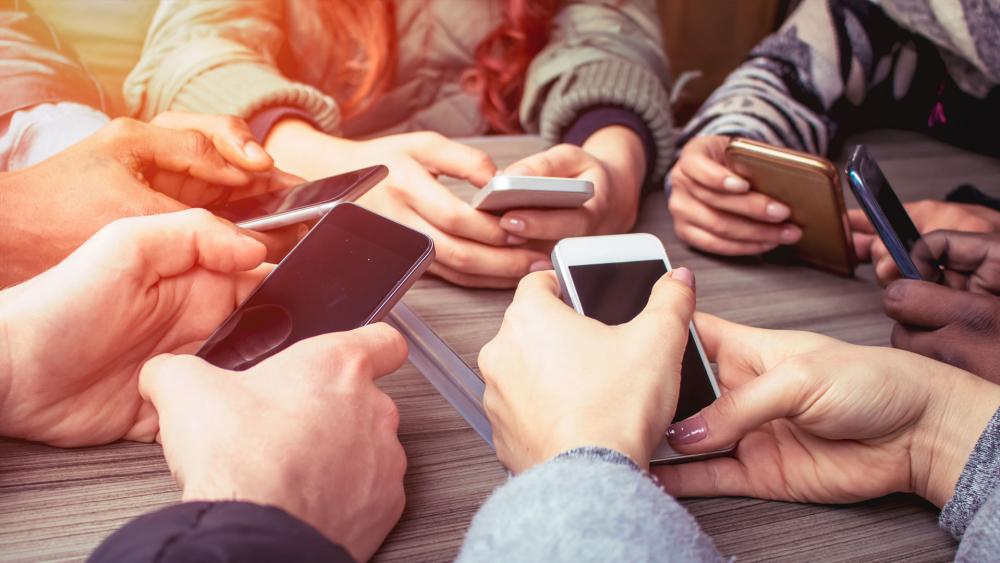 Parents are grappling with their children's use of iPhones and tablets during this pandemic as the need for screen time is often critical for education at home and the devices can easily serve as electronic babysitters while adults scramble to work remotely.

But experts like psychologist and San Diego State University professor Dr. Jean Twenge say parents should carefully monitor that digital part of the day and ideally limit leisure time on devices to one or two hours a day.

Twenge has been examining the complicated relationship between young people and their phones since the mid-2010s when she made a startling discovery after decades of researching adolescent behavior. In 2012, she began to observe dramatic changes in their behaviors and emotional states – changes that didn't add up.

"The economy was doing very well," she told CBN News, "so that really didn't seem to line up. So I puzzled over this a really long time."

Twenge was tracking large national surveys and finding significant jumps in mental health issues for teens and young adults. "Between 2012 and 2017, there was a sudden and pretty large increase in depression and psychological distress and risk factors for suicide," she said.

Then, Twenge came across a Pew study and discovered that 2012 was the first year that a majority of Americans owned a smartphone.

"That was when smartphones became common. It's also right around the time that social media went from being optional to mandatory among teens," she said.

She has since dubbed this post-millennial generation born between 1995 and 2012 the "iGen" and she believes their use of smartphones, despite the benefits, has contributed to negatively influence their mental health.

Twenge wrote in Time recently that from 2009 to 2017, rates of depression among those ages 14 to 17 in the US soared more than 60 percent. Their ER visits for self-harm and suicidal thoughts also jumped. And the CDC says that suicide rates for teen girls are at a record high for the last 40 years.

Twenge has also written a book called iGen that documents the unique characteristics of this generation that has grown up with technology.

"It's the first generation to spend their entire adolescence with smartphones and that has impacted how much time they spend with their friends face to face. It has impacted their independence and it looks to be impacting their mental health and happiness as well," she said.

Twenge also appreciates the numerous benefits of technology and points out that research shows using the phone during leisure time for one to two hours a day doesn't negatively affect mental health. The issues start showing up when kids spend a lot more of their free time on their devices she says.

"The kids who are spending an excessive amount of time on the phone or gaming or on social media," said Twenge, "they are more likely to be depressed and anxious and unhappy."

Technology experts have long observed that social media is designed to hook us and keep us coming back, often for hours at a time.

In addition to mental health concerns, this iGen often doesn't have a lot of face-to-face time with friends. They're less likely to go out socially, have a driver's license or a paid job - and that's especially true right now with COVID-19 restrictions.

Add it all up and the upcoming generation is missing a lot of social cues.

"If you're always communicating through a text or through a screen, you miss the interpersonal nuances that are imperative to communicating with other people," said Kinchlow.

Twenge believes the social issues can affect employment. "Something I hear from managers a lot – they'll say – 'I like iGen but I'm surprised at how many will not look me in the eye and they don't have the social skills that we need them to have for the jobs that we're hiring them for'," she said.

While researchers generally agree on the rise in mental health problems for teens and adults across the country, not all buy into Twenge's conclusion about iPhones being the main culprit. The phones, they say, can simply mirror the problems the young person is already having.

But Twenge has some practical advice that most can agree on.

A big part of good mental health centers around sleep. Parents can encourage their children to get adequate amounts every night. And that includes powering down their phones well before bedtime. That's because the bright blue light can trick brains into thinking it's still daytime.

"Not sleeping enough is a major risk factor for mental health issues including depression and risk factors for suicide," said Twenge. "So if we're going to start someplace that's where there's a lot of strong research."

Health care experts say sleep is also key during a pandemic when it's important to maintain the best health possible. 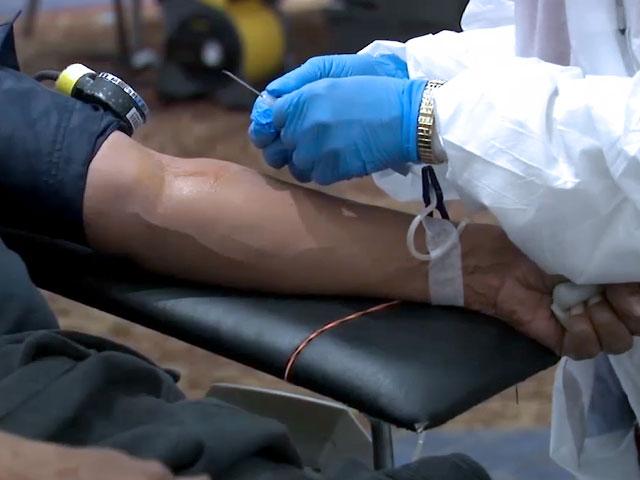