First Day of School for Thousands and Zoom Gets Glitchy 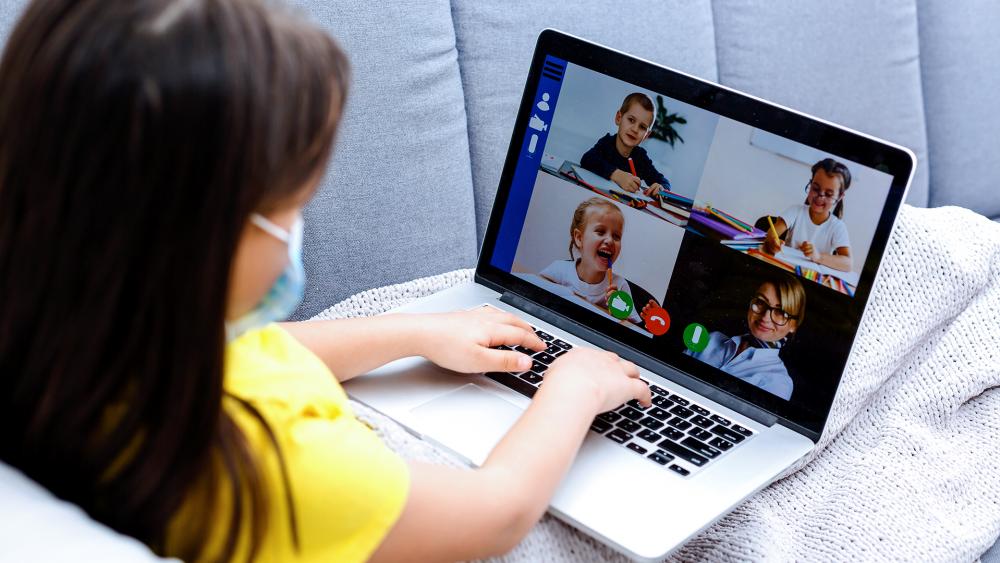 NEW YORK (AP) — Zoom is experiencing partial outages during the first day of school for thousands of students who are relying on the video conferencing technology to connect with educators.

The company said Monday that it began receiving reports of disruptions around 9 a.m. Eastern time. It has identified the issue causing the problem and is working on a fix, it reported on its status page.

Technical issues are occurring across the U.S., with the most reports on the East Coast, as well as in Europe, according to downdetector.com, which monitors self-reported outages.

Grade schools, high schools and universities are relying on Zoom and competing technologies like Microsoft Teams to learn remotely and reduce the chance of infection during the pandemic.

The first day of school has rolled out throughout the country over the past several weeks, a hybrid of in-person and online classes. Last year, about 21% of school districts and 14% of elementary and secondary student, began instruction during the last week in August, according to Pew Research.

Some school districts like New York City, the nation’s largest, don’t begin until after Labor Day.

Zoom Video Communications became a familiar tool to millions of new users after the spread of COVID-19 made face-to-face meetings risky. It now has about 300 million users.

It suffered some growing pains during the early months of the pandemic, such as “ zoombombers ” who crashed meetings, but successfully went public in April.