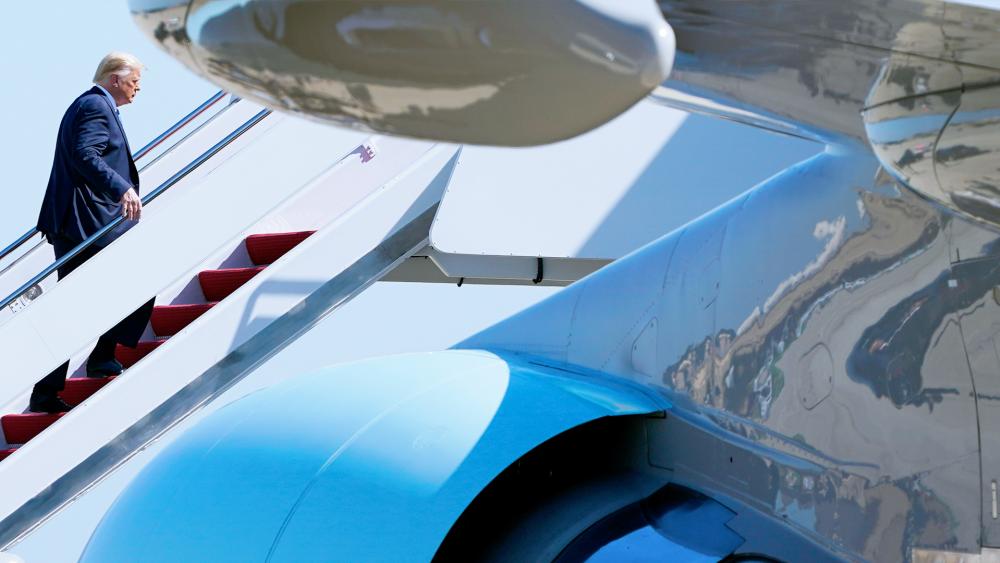 President Trump traveled to Iowa Tuesday to survey damage from a storm that killed three people and destroyed an estimated ten million acres of crops.

On Monday, he signed a federal emergency declaration providing federal funds to help in recovery.

"I just approved an emergency declaration for Iowa, who had an incredible windstorm like probably they've never seen before. It really did a lot of damage," Trump told reporters Monday morning.

The President visited Cedar Rapids to view the damage and will meet with state and local officials.

As CBN News reported, a rare derecho storm with winds exceeding 100 miles an hour destroyed or damaged 8,200 homes and wiped out about a third of cropland on Aug. 10.

The president signed only a portion of the emergency funding request for 16 Iowa counties. The Federal Emergency Management Agency (FEMA) is still reviewing the state's request for assistance in 27 counties. Damage assessments are continuing in other areas, and additional counties and additional forms of assistance may be designated for assistance after the assessments are fully completed, according to the White House.

Reynolds acknowledged the speed at which the declaration was approved Monday afternoon.

"The request was made in a remarkable timeline," she said during a news conference at the National Guard Armory in Cedar Rapids, alongside FEMA Administrator Peter Gaynor.

Although Iowans have slowly regained power, more than 70,000 Iowans remained without electricity as of Monday afternoon, according to the Des Moines Register. 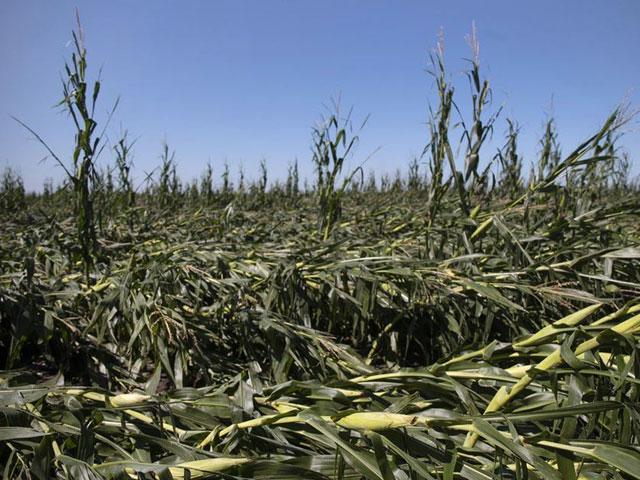 Deadly Derecho Damaged Millions of Acres of US Crops, 'Angels' Help Survivors 'Just to Show the Love of Christ' 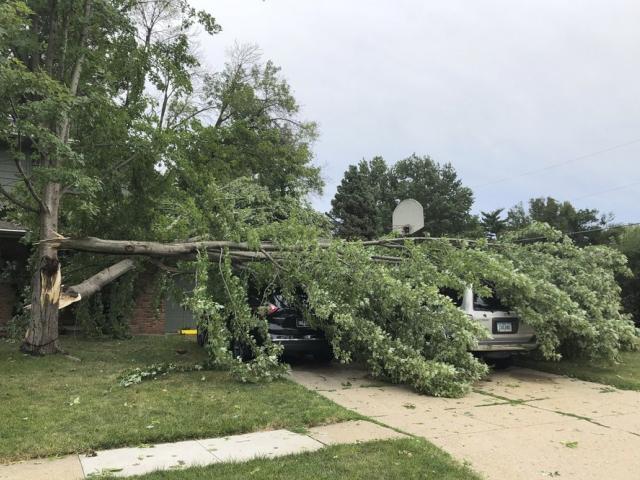