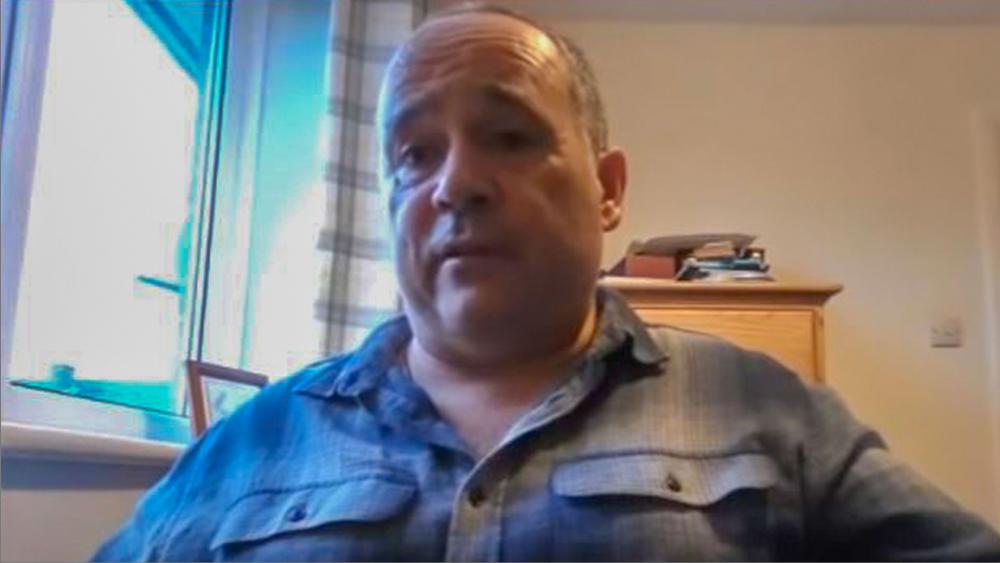 Four Christian preachers in the United Kingdom, known as "the Bristol Four," will challenge the Avon and Somerset Police Departments over their arrests following an incident caught on video in 2016.

Christian Concern reports Mike Overd, Don Karns, Mike Stockwell, and AJ Clarke are bringing their lawsuit against the police for assault, false imprisonment, malicious prosecution, misfeasance in a Public Office, and infringement of their Human Rights, in particular articles 9, 10 and 11 of the European Convention of Human Rights.

Overd will also challenge the police on what his Christian Legal Centre lawyers describe as an eight-year 'sustained campaign of harassment' against him.

The harassment has included one police sergeant appearing on local BBC television in 2014 to encourage business owners "if they're offended" by Mr. Overd's preaching "to record any evidence on their mobile phone and send it to us."

The broadcast led to an increase in abuse from members of the public against Overd, but no video evidence was ever submitted to the police.

The preachers' case centers on a dramatic piece of bodycam video footage, which shows Overd's arrest in July of 2016, according to Christian Concern.

As CBN News reported, on July 6, 2016, the four preachers were sharing about the differences between Islam and Christianity at an outdoor event in Bristol, England.

Then police officers interrupted the event and forced them to stop speaking to a crowd that had gathered.

Overd was wearing a body camera at the time and captured the moment when a police officer forcibly removed the three from the scene.

"You are causing a disturbance," said a police officer to Overd. "You are not welcome, okay?"

The police officer proceeded to ask Overd for his personal details.

A few minutes later, the video shows Overd being forced to the ground by the officer.

"I've got a bad back, sir," Overd can be heard screaming in the video. "Then, get up! Get up!" shouts the officer. "You are hurting my arm," Overd replied.

Later, the officer accuses Overd of challenging homosexuality and Islam, and upsetting the peace, to which Overd responds that he and his friends were "just saying what the Bible says."

The officer says: "That's fine," to which Overd responded: "Then why have you arrested me?"

In the video, the policeman admits that he does not know why Overd is being arrested. He then had to radio his colleagues for answers.

All four men were detained in custody for over six hours following the incident and were questioned extensively at a later date before being charged. All four were eventually acquitted of all charges.

"We have faced no alternative but to bring this case as the police must be held to account for their actions for what they did in July 2016 and moreover for their actions over the past eight years," Overd said in a statement.

"The freedom to preach the message of the gospel on the streets of the UK to the lost is one of our fundamental rights in this country. If we lose that right, we will begin to lose every other freedom."

"I believe I should be free to express views of public interest, including on culture or morality. I never use profanity, I do not attack people, however, I accept that I do criticize ideologies, other religions, and certain sexual practices. Ultimately free speech is worthless without the freedom to offend."

"The attitude and approach from the police is that if they receive a report that a Christian is being 'offensive', they turn up, arrest first, ask questions later. There has to be a cultural shift in British policing, not just in Somerset, but across the UK," Overd concluded.

Andrea Williams, chief executive of the Christian Legal Centre, said: "Mr. Overd and his friends are motivated by love. They want to share the good news of Jesus with people who might not otherwise hear it. Sometimes that means addressing the false claims of other religions or ideologies."

"Robust debate is often necessary, especially when objections are being raised or abuse is hurled. We shouldn't be afraid of it," she said.

"The aggressive treatment of Mr. Overd and his friends by the police and prosecution is shocking. The police should be defending the freedom of speech, not clamping down on it."

"The standing point for the police is whether people are 'offended'. This is an entirely subjective concept and cannot be used as the primary means to decide whether lawful preaching can be stopped and the preachers deprived of their freedom. Any suggestion that there is a right not to be offended must be strongly resisted. In today's democracy, we need the freedom to debate, challenge, and disagree."

"We cannot allow the gospel to be shut out of the public debate, and that is what is at stake in this crucial case," Williams concluded.

Watch the video below produced by the Christian Legal Centre about the four preachers' lawsuit against the two police departments.