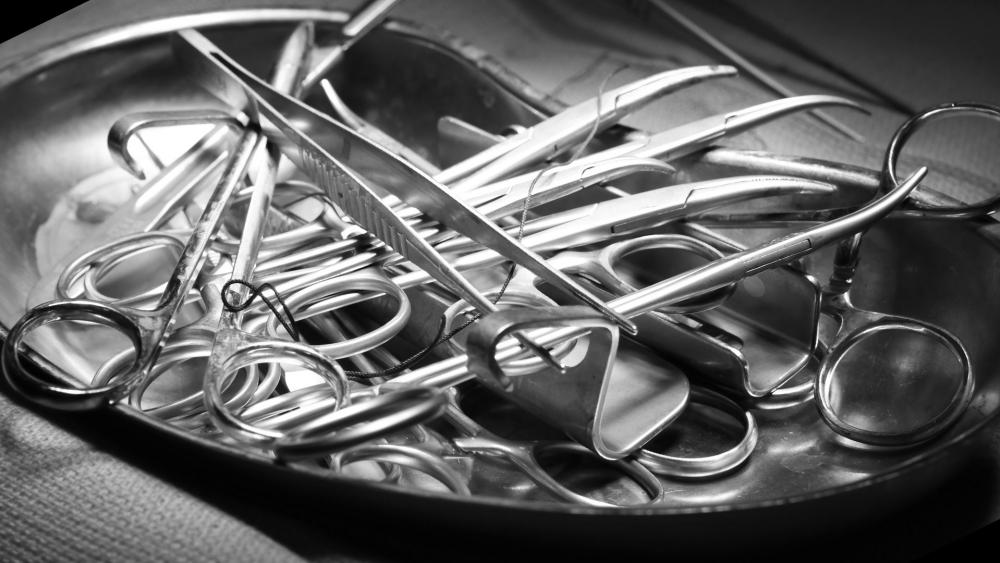 When most Americans decorate a Christmas tree, they usually use a star, angel, or another type of ornament as a topper for the tree based on a biblical symbol or their family tradition. But one pro-abortion group recently decided to show another type of device instead and tweeted out the image of abortion instruments serving as Christmas ornaments.

The "We are Pro-Abortion" (WAPA) Twitter account recently retweeted a photo of instruments used when taking the life of an unborn baby (i.e. serrated forceps), placed as a tree topper.

In response, the pro-life group Students for Life of America, called out WAPA, saying the group posts many obscene things to social media.  But this image was over the top.

The pro-life group noted the original poster deleted the tweet and made the account private soon after.

"You deleted your tweet of abortion instruments on top of your tree.  You also made the account private. Did you realize how gruesome your tweet was?  How disrespectful it was? That abortion kills innocent human beings?  All of the above? @werproabortion," Students for Life wrote in their own Twitter post.

In a post on their website, Students for Life explained that WAPA's account had only 220 followers, "which makes sense as abortion is not popular and the average pro-choice or on-the-fence American sees abortion more as a "necessary evil" – not something to be celebrated. Plus, their complete disrespect for the faith of others (about 205 million Christians, to be exact) isn't going to gain them many extra followers."

Students for Life also pointed out that there's a habit among more moderate pro-choice Americans to claim that "no one's really pro-abortion." However, a recent Instagram post showed a series of tweets in which people posted to social media saying, they are "pro-abortion," and thereby debunking the lie and revealing that in fact, many people are clearly pro-abortion. (Warning - Profanity is used on the post that is linked.)

"Are there still people who believe 'no one is pro-abortion' or have we all given up that fiction by now?" a group called SecularProLife asked in their Instagram post.