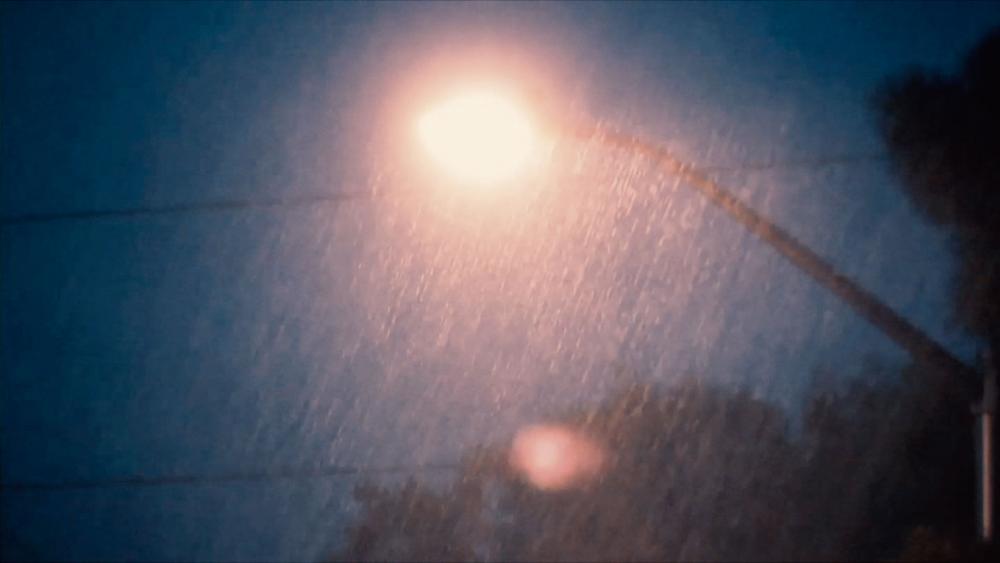 ABOVE: Weatherbell.com Chief Meteorologist Joe Bastardi appeared on the Thursday afternoon edition of CBN's Newswatch to talk about current weather predictions, including the storm now brewing in the Mid-Atlantic. Newswatch is seen weekdays on the CBN News Channel.

A powerful tornado ripped through Minnesota Wednesday – just the start of severe weather expected across the country over the next few days.

The National Weather Service said it was believed to be at least in the EF-3 category, with winds of 136 to 165 miles per hour.

Meanwhile, a storm brewing in the Atlantic is threatening heavy winds and rain along the Mid-Atlantic coast later today and overnight.

Meteorologists say the system could become a tropical depression, and possibly strengthen into a tropical storm.

It is expected to drift north up the coast with gusty winds, downpours, and possible flooding from North Carolina to New York City.

And a heatwave is set to bake the Southwest this weekend. Highs in Las Vegas could top 110 degrees. In Phoenix, it could hit 115 degrees or higher.