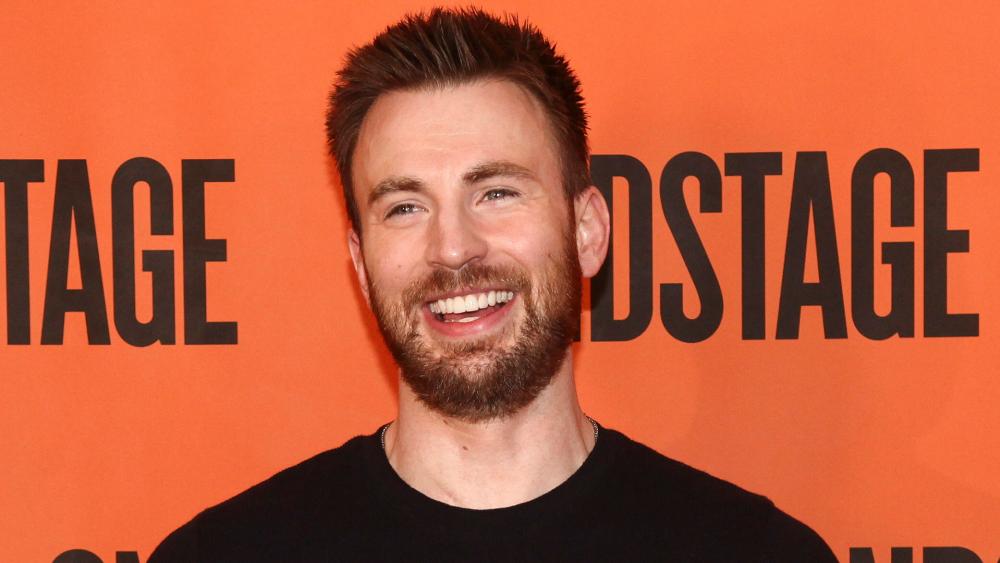 “Captain America” star Chris Evans joined the ranks of those praising the 6-year-old Wyoming boy who suffered 90 stitches after stepping in front of his little sister to save her from a charging dog.

The 39-year-old Evans, who has retired from his role in the “Avengers” films, called Bridger Walker “a hero” for standing between his 4-year-old sister and a German shepherd mix, CNN reported.

“Pal, you’re a hero,” said Evans, according to a video posted by Bridger’s aunt Nicole. “What you did was so brave, so selfless. Your sister is so lucky to have you as a big brother. Your parents must be so proud of you.”

There are no words. We are so, so thankful.

The Marvel Cinematic Universe actor told Bridger, a huge “Avengers” fan, that he plans to mail him “an authentic ‘Captain America’ shield, because, pal, you deserve it.”

“Keep being the man you are,” Evans added. “We need people like you. Hang in there. I know recovery might be tough, but based on what I’ve seen, I don’t think there’s much that can slow you down.”

I’m not an Avenger, but I know a superhero when I see one. I can only hope I’m half as brave in my life as you are in yours, Bridger. Wishing you an easeful recovery, and many cool looking rocks. ⁣ ⁣ Hey @markruffalo, do you need a teammate?? ⁣ ⁣⁣ Via @blackculturenews_ & @nicolenoelwalker

“I’m not an Avenger,” she wrote, “but I know a superhero when I see one. I can only hope I’m half as brave in my life as you are in yours, Bridger.”

You can read more about the original harrowing story here. 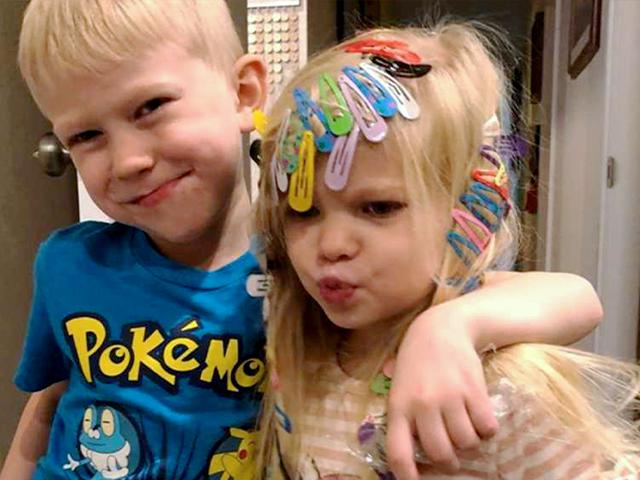