More Severe Storms to Fire up Across Southern US into Thursday 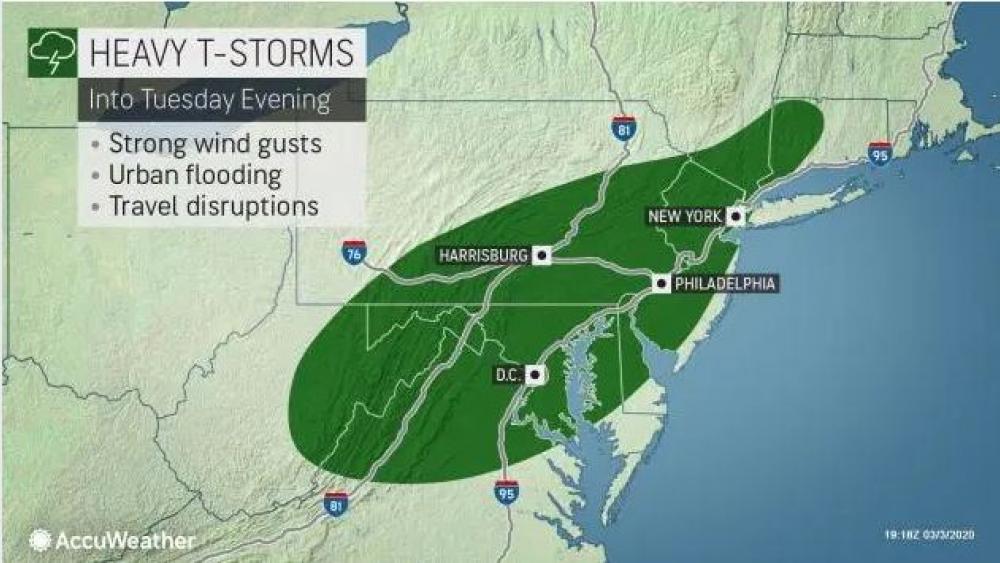 (Image credit: Accuweather)
6138452092001
More Severe Storms to Fire up Across Southern US into Thursday

A slow-moving front that was partly responsible for the deadly tornadoes in the Nashville area will continue to spark severe weather across the South through Thursday as it treks eastward.

That front has sagged to the south on Wednesday, while the individual storm that focused severe weather in Tennessee has moved off the coast of the northeastern United States.

A new storm will move eastward along the front into Thursday and has already caused the risk of severe weather and widespread flash flooding to ramp in portions of the Interstate 10 and 20 corridors. This radar image, captured at 11 a.m. EST Wednesday, March 4, 2020, shows a swath of showers, thunderstorms and localized severe weather over the Deep South of the United States. (AccuWeather)

One batch of severe thunderstorms, including the risk of isolated tornadoes will push across southeastern Georgia and may reach into northeastern Florida on Wednesday.

Thunderstorms are expected to form along a warm front draped across the South during the day on Wednesday. This front will act as a focal point for thunderstorms to develop throughout the day.

A second batch of thunderstorms with damaging wind gusts, hail, torrential downpours and even a few isolated tornadoes will extend from eastern Texas to the Florida Panhandle into Wednesday night. Alexandria and New Orleans, Louisiana; Jackson, Mississippi, and even the southern suburbs of Montgomery, Alabama, could all potentially be in the path of damaging thunderstorms.

Unfortunately, showers and thunderstorms could repeatedly track over the same locales as they ride eastward along this warm front into the overnight hours Wednesday. While a fairly wide swath of 2-4 inches of rainfall can be expected through Thursday across the South, rainfall totals could reach upwards of 8 inches in some spots where multiple storms track over the same location.

As the storm system tracks along the central Gulf coast Wednesday night into Thursday, the threat for severe thunderstorms and flash flooding will come to an end across eastern Texas and Louisiana.

The Thursday morning commute will likely be delayed across many southeastern metropolitan areas as the storm system continues to bring rain to the region.

Portions of interstates 10, 20, 59, 65 and 75 across the Southeast can expect wet roadways during the Thursday morning commute.

As the day progresses and heat and humidity build across the region, thunderstorms are expected to erupt once again. Residents in northern Florida, southern Georgia and southern South Carolina, will need to remain weather aware throughout the day and into the evening hours. Cities facing a heightened risk of strong thunderstorms on Thursday include Tallahassee and Jacksonville, Florida, and Savannah, Georgia.

Farther north, Atlanta and Macon, Georgia, and Columbia, South Carolina, will likely face a higher threat for flooding as a steadier rain is expected to fall.

Farther south in Florida, enough heat and humidity is expected to be in place to send temperatures near record territory for places like Miami, Orlando and many other locales along the Atlantic coast both Wednesday and again on Thursday.

The storm system is expected to pick up speed as it tracks towards the Atlantic Ocean during the day on Thursday, bringing an end to the widespread rainfall by Thursday night across the Southeast.

In the wake of the storm system, an expansive area of high pressure is expected to settle in across the South, bringing largely dry conditions across the region into early next week.

Keep checking back on AccuWeather.com and stay tuned to the AccuWeather Network on DirecTV, Frontier and Verizon Fios. 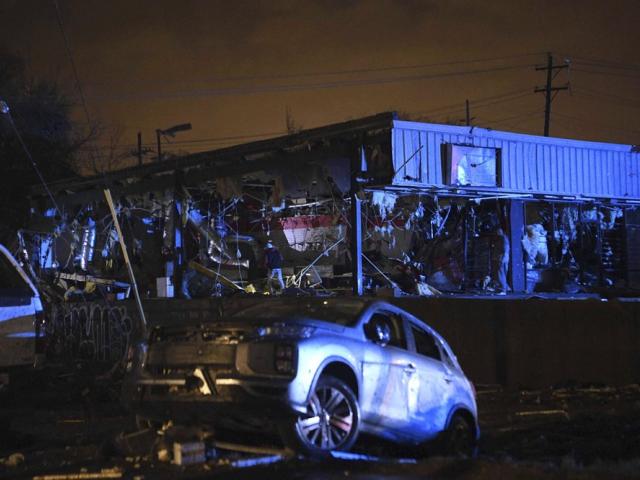