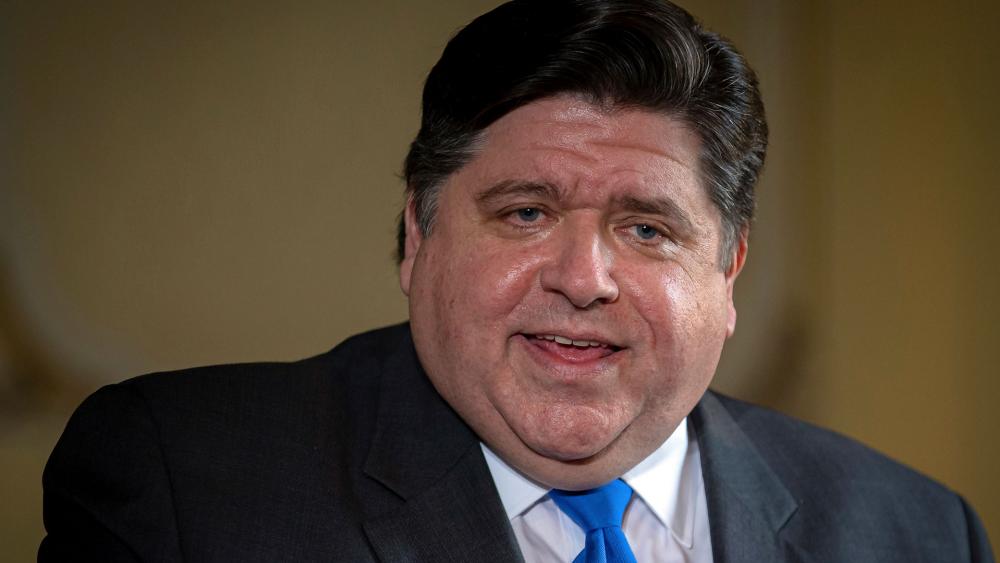 Attorneys with the Thomas More Society, a not-for-profit, national public interest law firm, are claiming victory after the Illinois Department of Health backed off from earlier efforts to restrict church gatherings. The department has instead released a statement issuing "COVID-19 Guidance for Places of Worship and Providers of Religious Services Overview."

The law firm filed three separate lawsuits against Illinois Gov. J.B. Pritzker, charging religious discrimination and violations of the US and Illinois constitutions and Illinois' Religious Freedom Restoration Act.  Pritzker announced in his daily press briefing on Thursday that he's withdrawing mandates on Illinois churches and replacing them with health department "guidelines" for places of worship.

"This is a total and complete victory for people of faith," said Thomas More Society Vice President and Senior Counsel Peter Breen. "Illinois' governor and his administration abused the COVID-19 pandemic to stomp on the religious liberty of the people of Illinois. By issuing guidelines only and not the previously announced mandatory restrictions, he has handed a complete victory to the churches in Illinois."

"Today, people of faith across Illinois should breathe a little freer, as their government has finally recognized their fundamental freedom of religion," Breen continued. "This right is written in the First Amendment to the US Constitution and it is critical to a self-governing democracy. But the pastors and churches of Illinois should not have had to file repeated lawsuits in state and federal courts to secure their basic rights. Today marks the end of a shameful chapter of discrimination by the government of the Land of Lincoln against houses of worship and religious leaders."

Breen sees Pritzker's capitulation as a direct result of the three lawsuits, one by The Beloved Church in Lena, another by Jesus House Restoration Ministries in Urbana, and a third, filed May 27, by a group of five Lake County churches and their pastors. The Lake County case was set for a hearing on a Temporary Restraining Order on May 29, 2020.

After the first lawsuit by The Beloved Church, Pritzker lifted restrictions on "drive-in" services and small group gatherings, and following the complaint filed by Jesus House Restoration Ministries, he removed restrictions on outdoor worship services. Now the governor has lifted all mandates against churches.

"Governor Pritzker had imposed various limits on church activities as part of his coronavirus stay-at-home orders. After each of the three Thomas More Society lawsuits, Pritzker reversed course and lifted restrictions that he had previously stated he would maintain," Breen noted.

The guidelines issued by Pritzker's health officials state that their purpose is to provide "guidance for places of worship and providers of religious services to support the safest possible environment for faith leaders, employees, volunteers, scholars, and all other types of workers, as well as congregants, worshipers, and visitors."