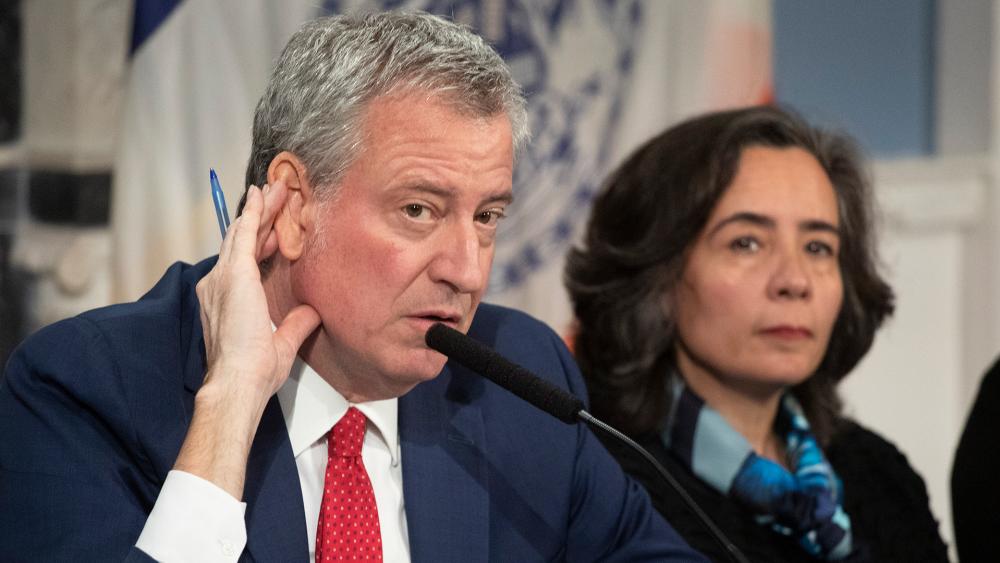 Just a couple weeks after singling out some in the Jewish community for failing — like thousands of others — to follow proper social distancing measures, the Democratic mayor of New York City is at it again.

Bill de Blasio, a failed presidential hopeful, posted a tweet in late April, reprimanding Jewish mourners for coming together for a funeral. In the post, he wrote, “The time for warnings has passed.”

The 59-year-old mayor, who spends his time in crowded parks and went to the gym in violation of his own rules, was roundly criticized for separating out Jewish people in his statement. Alas, it appears he has not yet learned his lesson.

On Monday, de Blasio posted a tweet alerting his followers to the fact that the New York Police Department had shuttered a Yeshiva — a Jewish seminary — for conducting classes with dozens of people. The politician went on to say his administration has issued a cease-and-desist order “and will make sure we keep our communities and our kids safe.”

“You keep falling into this trap of singling out Jewish people and things and using phraseology that makes it clear you’re doing so,” she wrote. “This is not a good idea or a good look.”

Why the emphasis on “Yeshiva” as opposed to just “school?” You keep falling into this trap of singling out Jewish people and things and using phraseology that makes it clear you’re doing so. This is not a good idea or a good look... https://t.co/j7SAc2omVV

“There are [more than one million] Jewish people in [New York City],” he wrote. “The few who don’t social distance should be called out — but generalizing against the whole population is outrageous, especially when so many are scapegoating Jews. This erodes the very unity our city needs now more than ever.” 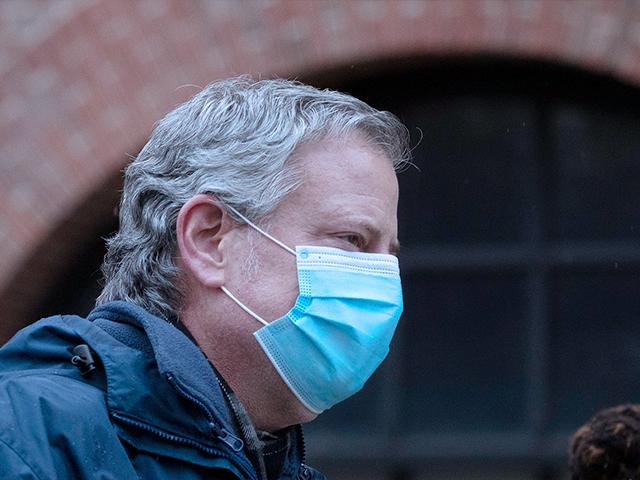 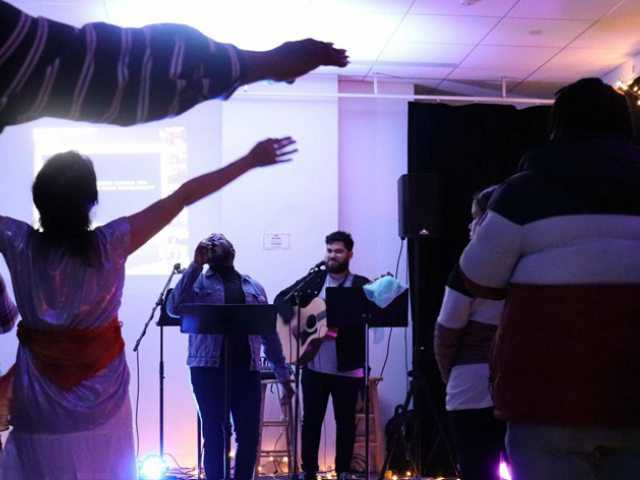 'Hope is Rising, Even in the Midst of Tragedy': NYC Churches Pray God Will Bring Many to Jesus in This Crisis
CBN News Email Updates