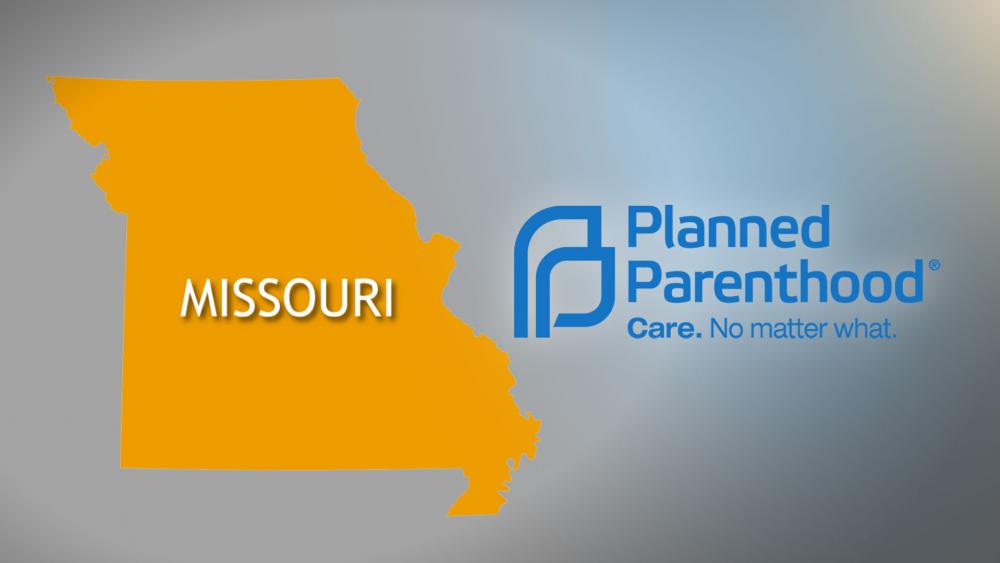 Many assumed the St. Louis Planned Parenthood facility was likely doomed after it broke state law and kept failing to meet up to Missouri's safety standards.

But on Friday the state's Administrative Hearing commissioner kept it open, writing, "Planned Parenthood is entitled to renewal of its abortion facility license."

Allies of the clinic said the predominately pro-life state was just trying to kill off the only remaining Missouri abortion practice over the last year in an effort to wipe out abortions in the state.

But opponents said the clinic definitely deserved to have its license yanked.

"This particular facility's track record shows an appalling pattern of botched abortions and other violations that prove they are incapable of policing themselves," said Marjorie Dannenfelser, president of the national pro-life organization Susan B. Anthony List.

March for Life's Jeanne Mancini said of the clinic, "Their numerous deficiencies, which Planned Parenthood refused to correct when given the opportunity, merited closure. The women of Missouri deserve better."

But speaking of the Missouri Health Department's efforts to close down the RHS Planned Parenthood clinic, Administrative Hearing Commissioner Sreenivasa Rao Dandamudi wrote, "In over 4,000 abortions provided since 2018, the Department has only identified two causes to deny its (the clinic's) license."

'They Value Profits Above the Health & Safety of Women'

Dannenfelser disagrees, warning, "Unborn children and their mothers face dire health risks – especially during a pandemic – so long as the St. Louis Planned Parenthood is permitted to remain open."

“We are angry that the Commissioner failed to consider the ‘substantial’ harm that RHS Planned Parenthood has inflicted on women over the years through their shoddy abortion practices,” Operation Rescue President Troy Newman fumed. “This dangerous facility has sent over seventy women to the hospital emergency room suffering from seriously botched or failed abortions, according to documentation we have collected."

Newman continued, "And we know that is just the tip of the iceberg since many abortion complications do not manifest until women leave the abortion facilities.  It is unconscionable that the Commissioner would downplay the harm these women suffered in order to grant favor to the very people who hurt them.”

'Going to Kill a Mother One Day'

Newman charged, “These abortion quacks are going to kill a mother one day, and the blame will be laid at the door of Commissioner Dandamudi, who heard of the horrific injuries women received, but chose to protect the abusers at the expense of vulnerable pregnant women.”

Dannenfelser concluded, "Planned Parenthood does not deserve special treatment and the health and safety of women and children, which the state health department is tasked with safeguarding, should never come second to the abortion industry's bottom line."

No Abortion Clinics Doesn't Mean No Access to Abortion

Even if the St. Louis clinic had been closed down, it wouldn't mean the end of access to abortion for many of Missouri's women.

Those in the St. Louis area only have to cross the Mississippi River to get an abortion in Granite City, IL, or at the new clinic, Planned Parenthood built in nearby Fairview Heights, IL.

On the other side of the state, abortions are still available in Overland Park, KS, just a couple of miles from Kansas City, MS. 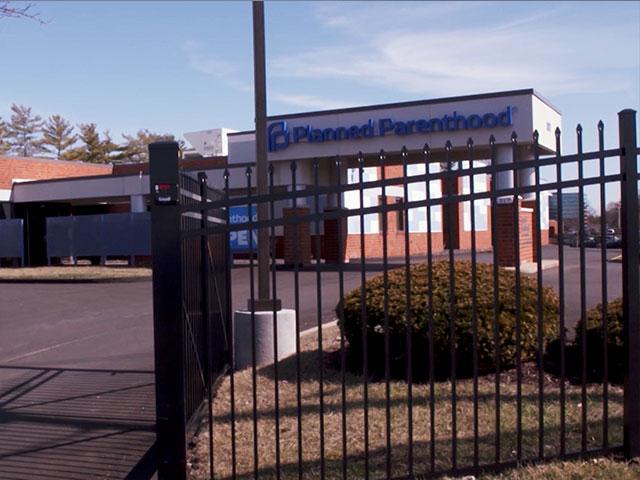