40M Christians Didn't Vote Last Time, but Kirk Cameron Is Out to Change That 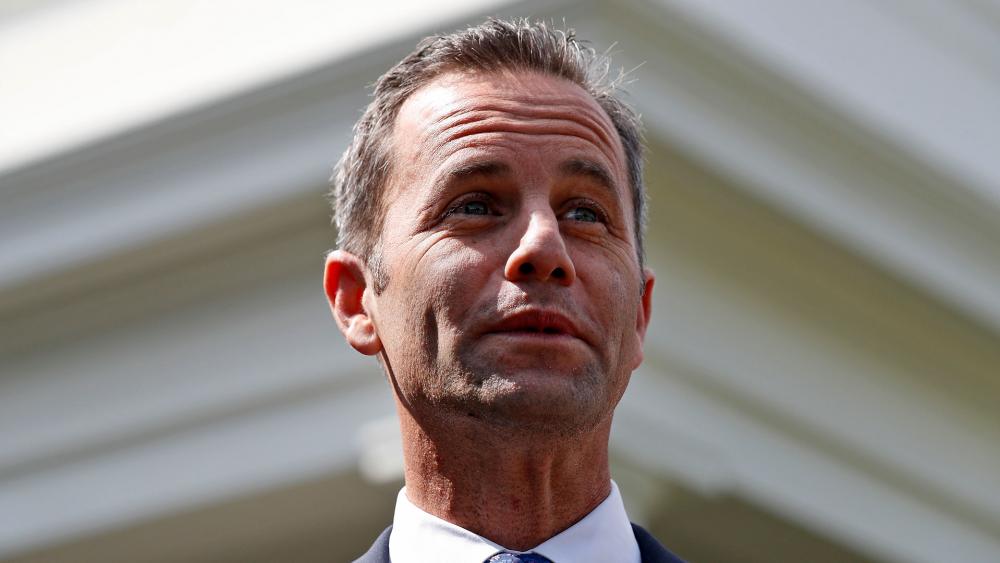 During this busy campaign season, each side has courted Christian voters.

President Trump has a history of doing well among white evangelicals, a demographic that Democrat Joe Biden is hoping to win over.

And though the President has a lot of support with Christians, there's a big untapped market Biden could reach.

Actor and producer Kirk Cameron has been leading the charge to encourage non-active Christian voters to head to the polls.

"It's even worse than that," Cameron told CBN News' Faith Nation on Monday. "The 40 million are the registered Christian voters who chose not to vote. But there's twice that number who aren't even registered. So you have actually 120 million Christians who have chosen not to vote in presidential elections like this."

"As I traveled the country this year, speaking to people in churches all over the nation, I'm finding that the enthusiasm level for this election is unique. 2016 had a lot of evangelicals coming out to vote, but it's nothing compared to what I'm seeing now," he continued.