'Every Life Is Precious': Appeals Court Rules Tennessee Can Ban Down Syndrome Abortions 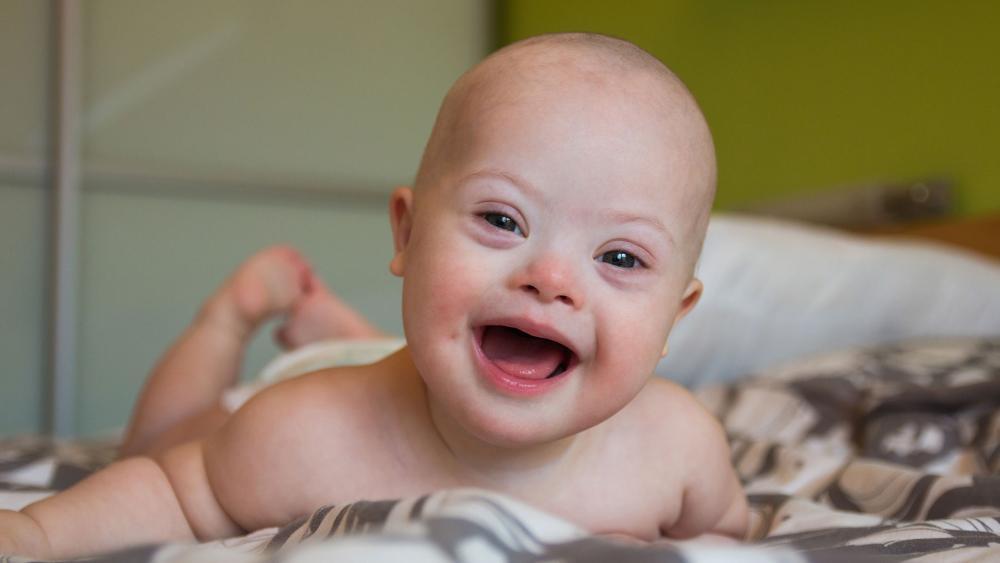 A federal appeals court has ruled that the state of Tennessee can begin outlawing abortions that are based on a prenatal diagnosis of Down syndrome, as well as prohibit the procedure if it's based on the race or gender of the fetus.

Tennessee Gov. Bill Lee (R) enacted the so-called "reason bans" earlier this year as part of a sweeping pro-life measure. The law gained national attention because it banned abortion as early as six weeks — making it one of the strictest in the country — but it included several other pro-life components.

The law was immediately blocked by a lower federal court just hours after the governor signed it into law.

But a new decision by the 6th Circuit Court of Appeals will allow the state to enforce the "reason bans" section of the law while abortion rights groups continue their case in court.

The plaintiffs, which include Tennessee abortion providers being represented by reproductive rights groups, had argued the ban was improperly vague, but the court disagreed.

Currently, more than a dozen states have similar reason bans in place.

"Every life is precious and every child has inherent human dignity. Our law prohibits abortion based on the race, gender or diagnosis of Down syndrome of the child and the court's decision will save lives. Protecting our most vulnerable Tennesseans is worth the fight," Lee said in a statement on Friday following the decision.

"All Christians know that the state has a duty to protect the most vulnerable. Tennessee has been taking much-needed proactive steps to become a state that does just that," Elizabeth Graham, the Southern Baptist Ethics & Religious Liberty Commission's vice president of operations and head of life initiatives, told the Baptist Press.

"Too many have been using a diagnosis of Down syndrome as a reason to rob preborn children not only of their inherent dignity but also of their lives," she said. "This court ruling ensures that will no longer be the case in Tennessee."

Down syndrome is a genetic abnormality that causes developmental delays and medical conditions such as heart defects and respiratory and hearing problems.

According to the National Down Syndrome Society, about one in every 700 babies in the United States — or about 6,000 a year — is born with the condition, which results from a chromosomal irregularity.