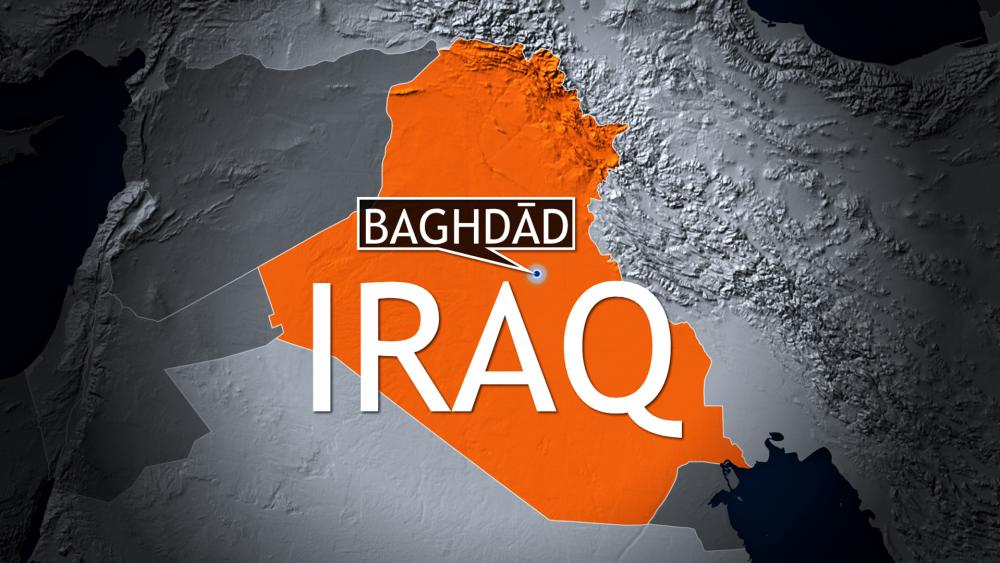 The officials said the rockets hit inside the Green Zone, the seat of Iraq’s government and home to foreign embassies including that of the U.S.

There was no immediate claim of responsibility.

The officials said two Iraqi security personnel were wounded in the attack. The extent of their injuries was not immediately known.

Frequent attacks targeting the embassy have led Washington to threaten to close its Baghdad diplomatic mission and sparked a diplomatic crisis prior to the U.S. federal election.

In mid-October, Iran-backed militia groups announced they would temporarily halt attacks targeting the American presence in Iraq, including the embassy, on the condition that U.S.-led coalition troops withdraw from the country.

The attack comes after a recent announcement by the Pentagon to reduce troop levels in Iraq from 3,000 to 2,500.

A planned drawdown has been underway in Iraq for months, with coalition troops withdrawing from several Iraqi bases.