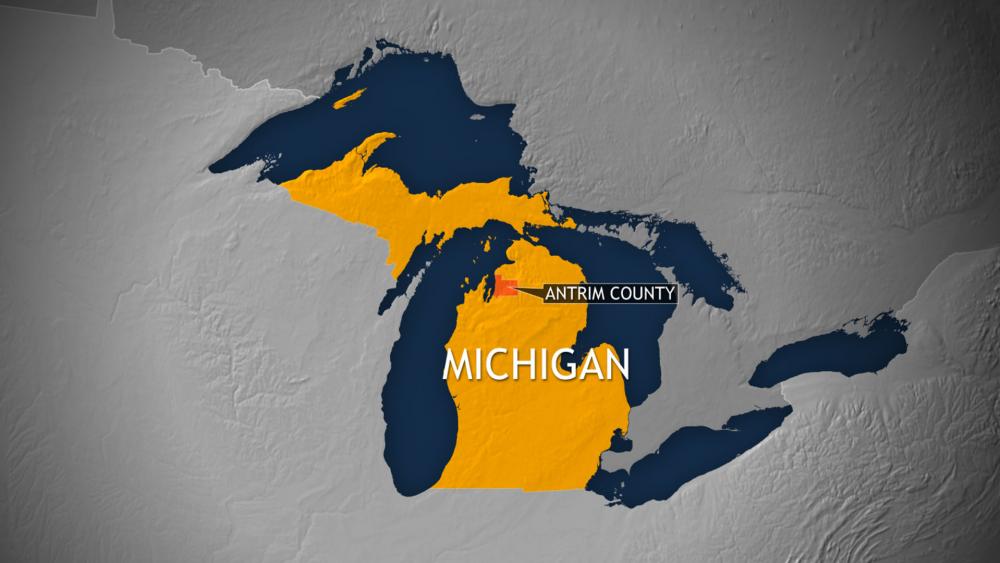 One Michigan county has returned to being "Republican red" after what has been described by a state official as "a user error" with an election computer program. That error showed Joe Biden had won the most votes in the Republican stronghold, but that wasn't true.

As CBN News reported Wednesday, officials were investigating the skewed election results in Republican-heavy Antrim County located in the northern part of the state.

The Detroit Free Press reports county election officials posted updated and revised numbers Thursday for both the presidential and US Senate races after going through all the printed summary tapes received from all county precincts. Antrim county reported President Donald Trump defeated Democrat Joe Biden by about 2,500 votes, with Trump receiving 56 percent of the 17,000+ votes cast for president and Biden receiving 42 percent.

County Clerk Sheryl Guy told the Free Press Wednesday that officials sent the initial results in a rush to the state without checking them. But they later asked: "How could Democrats take over this county?" she said.

Guy did not say if it was a combination of errors that led to the error in reporting.

As the newspaper reported on Wednesday, precinct totals are loaded to computer cards and then carried by a courier to county election offices and then uploaded to a different computer.

Voting machine expert Prof. J. Alex Halderman from the University of Michigan said the Antrim case raises serious questions and is especially concerning to him since the same program was used by so many other counties. "It's plausibly human error, but if a simple screw-up could cause these problems, that sounds like a technical design flaw," Halderman said.

"It's natural to wonder whether similar problems could have occurred in other jurisdictions that use the same machine. Fortunately, even if the county hadn't noticed, this would have been caught and corrected during Michigan's normal canvassing procedures, when they compare the results to the paper tapes from the machines," he said.

The Free Press reported the same voting equipment is used in many other counties in the state, but not all.

In an email to CBN News, Aneta Kiersnowski, press secretary for Michigan Secretary of State Jocelyn Benson, a Democrat, said the situation with the Antrim County reporting was "a county user error. It was not caused by the software."

"Counties select and purchase voting equipment; Dominion is one of three election management system vendors approved by the state. Dominion is used by 65 counties," she said.

Kiersnowski also explained if the error had not been discovered, it would have been revealed by the county canvassers when reviewing the election results.

"There is no evidence that the software did not function properly and there is no reason to think this user error occurred anywhere else," she said. "Even if the issue had not been caught after the reporting of unofficial results, it would have been identified during the county canvass when the canvassers review the paper record the votes cast on the tabulator."

The updated unofficial tally from the county shows Republican US Senate candidate John James gains quite a few votes, beating Democrat Gary Peters in the county by just over 2,500 votes. James is still losing in the overall state vote tally though.

In a news release Friday, she said teams of lawyers were "on the ground" in Michigan, Arizona, Georgia, and Pennsylvania.

"Every candidate, in every office from the president down to the local level, has a legal right to challenge irregularities that occur in the process of canvassing ballots," McDaniel said. "We intend to ensure that every lawful voter has their vote counted in accordance with the law." 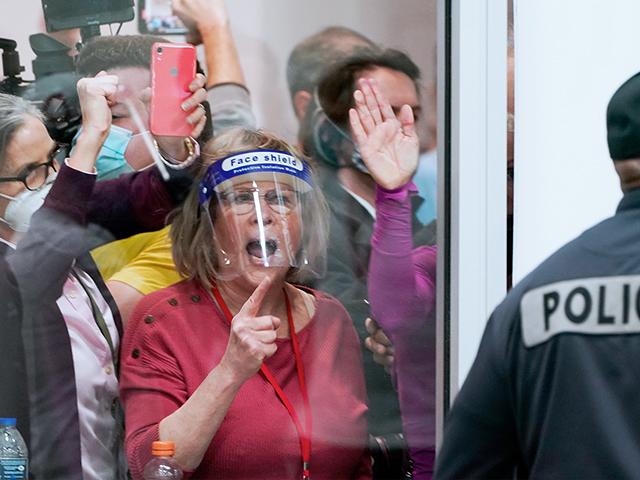