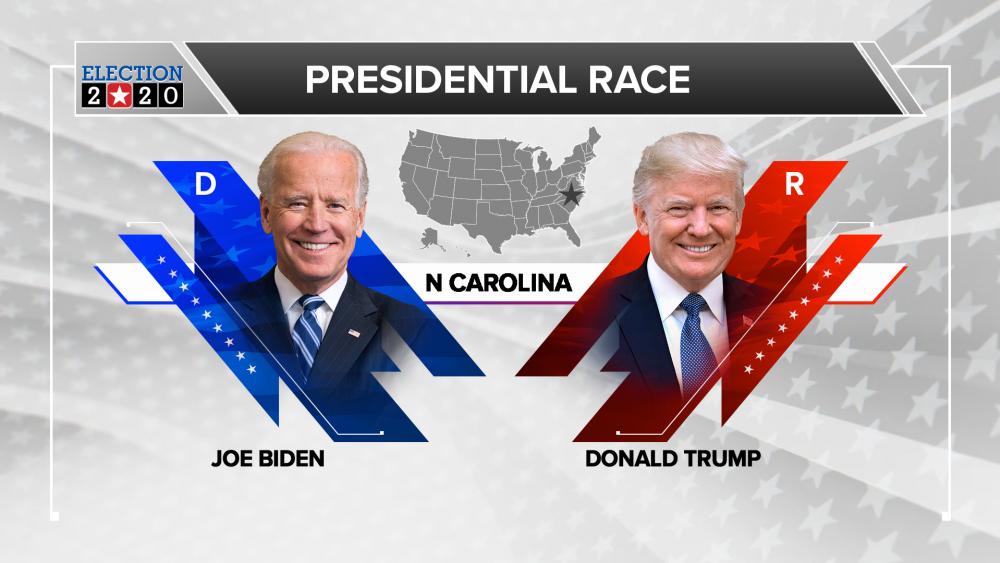 The Associated Press reports that President Trump has won 50 percent of the votes to carry the state of North Carolina against Biden's 48.7 percent.

This swing state is one of the few races where the media didn't rush to declare a winner. Now, with a 75,000-vote lead and 99 percent of ballots counted, Trump is projected to win the state's 15 electoral votes.

That would give Trump 232 electoral votes while the media has declared Biden the winner of 290 electoral votes, and 270 are needed to win the presidency.

The Trump team is contesting the declared outcome in states like Pennsylvania, Michigan, Arizona, and Nevada. If their legal efforts succeed in those states, that could change the direction of the election.

The Electoral College doesn't vote on the next president until December 14.

North Carolina is not considered a red or blue state, but a purple state. Back in 2008, Barack Obama barely won by 0.3 percent and then lost the state in 2012 to Mitt Romney by 2 percent. 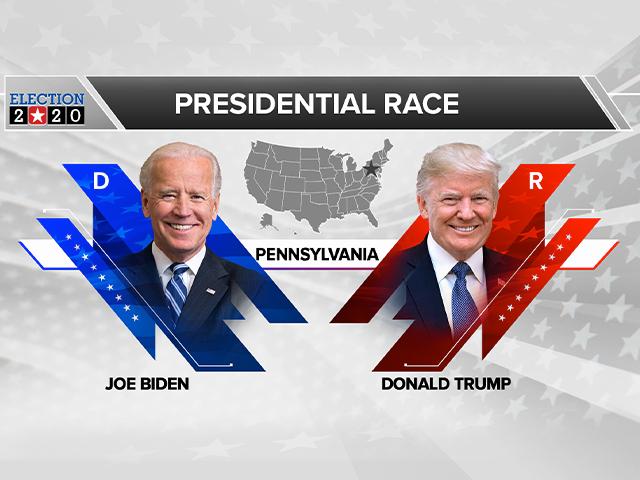 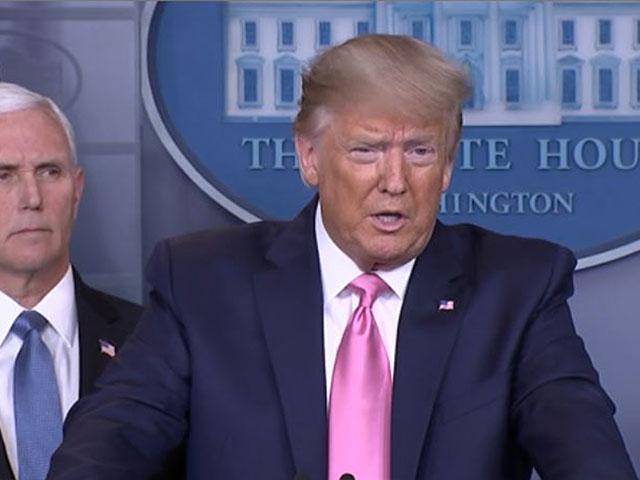