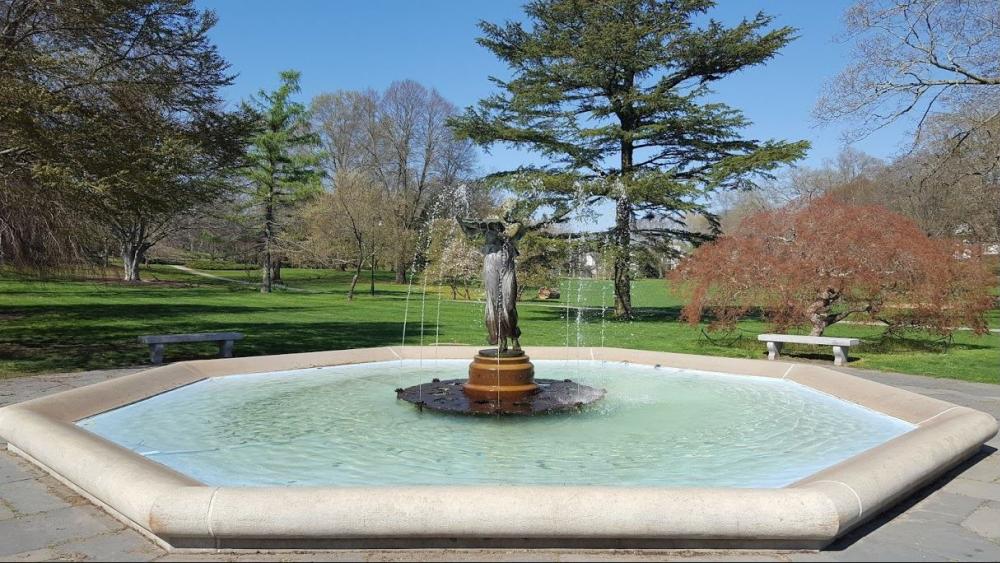 A Christian woman once banned for two years from a Rhode Island public park for sharing her faith has had her liberty restored to her.

Gail Blair, who is blind, enjoyed going to the public park next to her home in Westerly, Rhode Island, and talking with anyone who seemed interested in her faith in Jesus Christ. Because of her blindness, it was the only park she could access independently.

But according to Fox News, in June 2019, officials at the Memorial and Library Association, in charge of Westerly Library and Wilcox Park, demanded Blair, stop having conversations with others in the park about Jesus.

During her talks, Blair also would offer passers-by a copy of the Gospel of John. Members of the association called the local police on June 24, 2019, complaining that she "accost(ed)" patrons by "stopping" and "giving them religious pamphlets" which they were discarding in the park.

A short time later, after volunteering to assist her church's Vacation Bible School event in the park, the Westerly Police Department informed Blair that she had trespassed, warning her that any future violations would result in her being placed under arrest. Blair was banned from the park for two years.

Blair denied violating the association's "Rules of Conduct," and said she never confronted anyone.

"I do what the Pocket Testament League urges," she explained. "Simply offer them a Gospel of John, the Word of God. No arguing."

As CBN News previously reported, in June of this year, First Liberty Institute and William Wray Jr., an attorney at Adler Pollock & Sheehan P.C., took up Blair's cause and filed a charge of discrimination on her behalf with the Rhode Island Commission for Human Rights against Westerly, Rhode Island's Memorial and Library Association for banning the woman from a public park.

"Banning a blind woman from entering a public park simply because she offers people she meets religious material is outrageous and discriminatory," said Jeremy Dys, special counsel for Litigation and Communications at First Liberty Institute. "No government entity should ban anyone—let alone a gentle, blind woman—for simply carrying on conversations about her faith and giving them a copy of the Gospel of John in a public park."

The park association denied any discrimination against Blair, but Fox News reports the woman's attorneys and the association reached an agreement late last week revoking the ban against Blair so she could once again talk about her faith at the park.

Blair's case is an example of how easily rights guaranteed by the US Constitution and assumed by Americans to always be there, can be swept away unless people are vigilant and stand up against overweening and smug local associations or governments who deliberately, or even inadvertently, violate those rights.

For Gail Blair, she's just grateful her God-given rights have been preserved, and that she can freely go back to doing something she loves.

"I am thankful to First Liberty Institute and all my attorneys for fighting on my behalf and look forward to once again spending time in the park and sharing my faith in Jesus with those who are interested in having the conversation," she said. 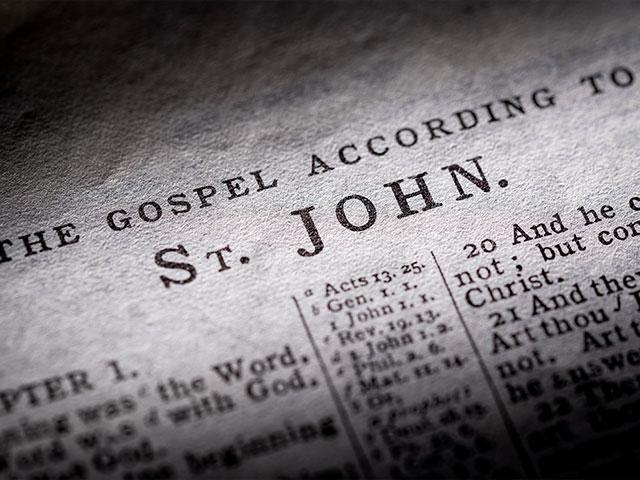