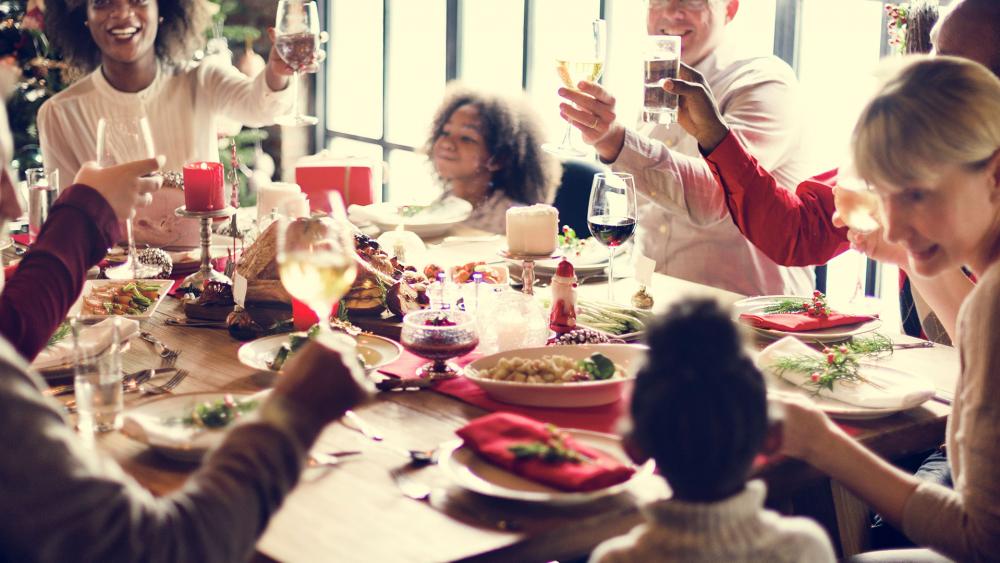 The police commissioner in the British county of West Midlands announced this week cops could break into homes and split up family Christmas dinners this holiday season.

“If we think there’s large groups of people gathering where they shouldn’t be, then police will have to intervene,” David Jamieson told The Telegraph. “If, again, there’s flagrant breaking of the rules, then the police would have to enforce.”

Meanwhile there are criminals on the streets of West Bromwich East. Stabbing, drug dealing, county lines victims, muggings, shoplifting and fireworks being thrown at kids and police - it’s clear our PCC David Jamieson has not got his priorities right. https://t.co/OhORgLSVPB

Jamieson didn’t stop there. The country’s furlough plan — which ensured workers placed on leave during the pandemic received 80% of their income — is set to expire in November. The police commissioner said he’s sitting on a “time bomb,” waiting on the financial assistance to run out.

“We’re getting very near the stage where you could see a considerable explosion of frustration and energy,” he explained. “Things are very on the edge in a lot of communities and it wouldn’t take very much to spark off unrest, riots, damage.”

Faithwire: NYC’s De Blasio Trying to Keep Everyone from Traveling This Holiday Season

Parts of the West Midlands are currently in tier two lockdown measures, which means people cannot mix with people from any other household or gather indoors, Metro reported.

Jamieson’s comments are a direct contradiction to those of Prime Minister Boris Johnson, who had hinted the draconian measures could be relaxed for Christmas day so people could enjoy a “normal” holiday.

In early October, Johnson told ITV News journalist Emma Hutchinson his administration is doing “everything we can to make sure Christmas for everybody is as normal as possible.”

Meanwhile, in the U.S., New York City Mayor Bill de Blasio (D) is encouraging city residents to avoid traveling at all over the holidays.