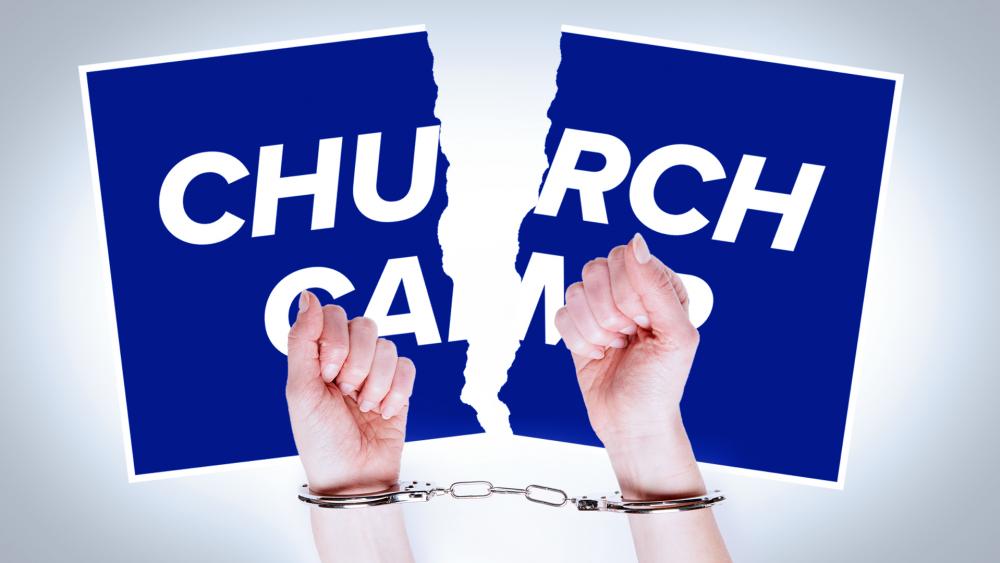 The ongoing wave of persecution against Chinese Christians has targeted some new victims: a pastor's wife and some young children learning music. Police and the communist government's religion bureau officials reportedly raided a house church's summer camp in Gushi located in the province of Henan.

During the raid conducted by 30 or more Chinese officials on Aug. 23, church property was confiscated including chairs, desks, along with a projecting device. They also arrested the church's pastor and his wife.

"I was not present at the church that day," he said on Aug. 28. "They came and said that we were gathering illegally, and confiscated my personal property, including projector, desks, chairs, fans, and speaker. They have not brought them back as of today."

Another member said, the officials from the Ethnic and Religious Affairs Bureau claimed that they have received "a tip from residents" during their raid. No one wore a uniform or showed their IDs. Once they entered, they started to videotape and take photos. The pastor's wife was taken away by the police, according to International Christian Concern, a persecution watchdog.

The Bureau previously said the investigation to crack down on illegal religious activities would last until Sept. 20.