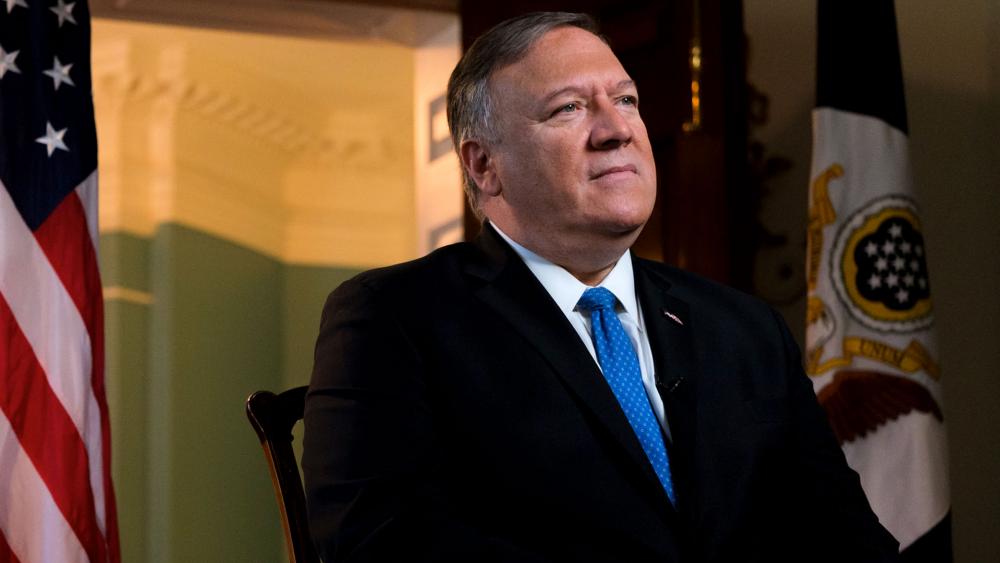 Secretary of State Mike Pompeo is urging the Roman Catholic Church to take a greater stand against the religious persecution being seen in China.

Pompeo spoke out Wednesday, saying today the church has the responsibility to fight for basic human rights, like religious freedom. He pointed specifically to the cases of abuse against Catholics in China.

"Catholic churches and shrines have been desecrated and destroyed. Catholic bishops like Augustine Cui Tai have been imprisoned," Pompeo said.

"Catholic lay leaders in the human rights movement, not least in Hong Kong, have been arrested. Authorities order residents to replace pictures of Jesus with those of Chairman Mao and those of General Secretary Xi Jinping," he continued.

Pompeo's comments came during a religious freedom convention in Italy.

While overseas the secretary of state will hold a meeting with the Vatican foreign minister. But due to the nearness of the US presidential election, Pompeo will not have an audience with the Pope.