Rochester Police Leaders Resign in Wake of Calls for Change 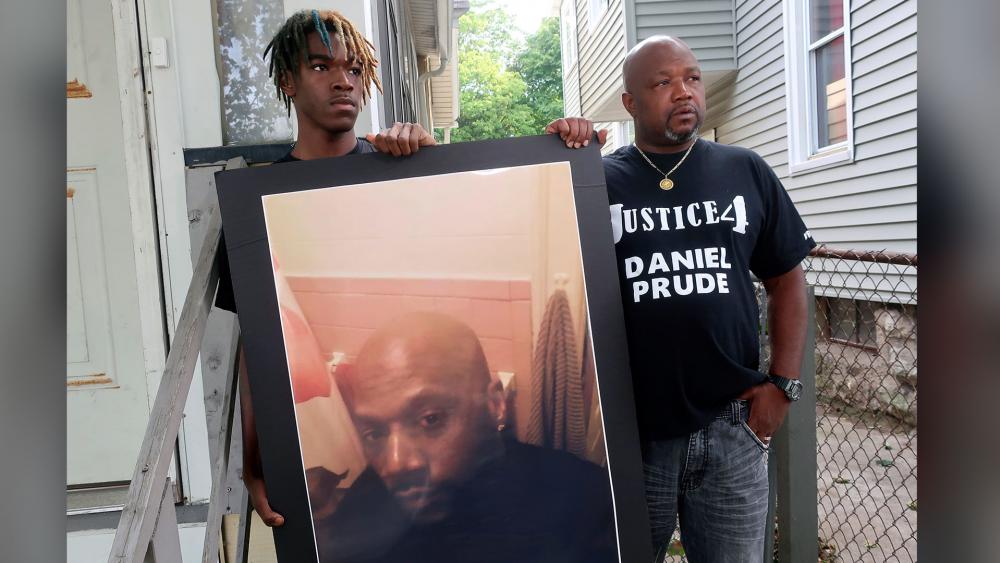 La’Ron Singletary, the city’s police chief, is among those retiring, as is Deputy Chief Joseph M. Morabito and possibly other senior commanders, Warren said.

Warren made the surprise announcement of the retirements at a City Council briefing being held online. Council members had expected the chief to appear in person to discuss ongoing protests over Prude's death.

Prude, a 41-year-old Black man, died several days after an encounter with police on March 23. Officers who found him running naked down the street put a hood over his head to stop him from spitting, then held him down for about two minutes until he stopped breathing. He died a week later after he was taken off life support.

His brother, Joe Prude, had called 911 seeking help for Daniel Prude’s unusual behavior. He had been taken to a hospital for a mental health evaluation earlier that night but was released after a few hours, his brother told officers.

Seven police officers were suspended a day later, and state Attorney General Letitia James said Saturday she would form a grand jury and conduct an “exhaustive investigation” into Prude’s death.

Police union officials have said the officers were following their training.