WATCH 'Outbreak': CBN Documentary Examines Origin of COVID-19 and China's Role in It All 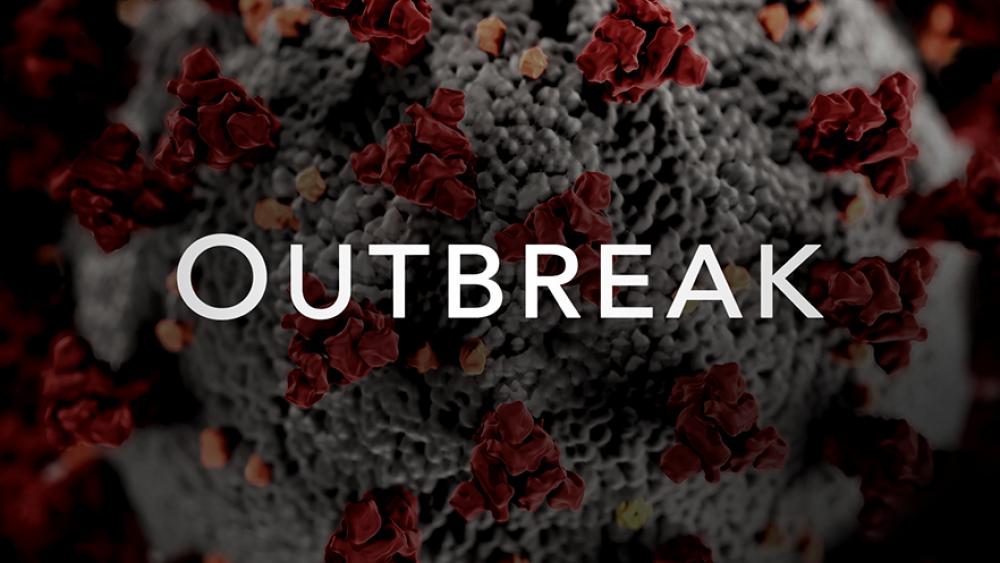 The COVID-19 pandemic has rocked the world, causing hundreds of thousands of deaths and lockdowns that have inflicted severe economic and emotional pain globally.

Seven months into this pandemic, many questions remain, including, did it really begin in a wet market in Wuhan, China? Or did it escape from a nearby laboratory? And what were the lies that allowed it to spread so far, so fast?

Stonewalling by the communist regime in China was at the heart of the crisis. The World Health Organization publicly praised China for its speedy response to the coronavirus in January. But behind the scenes, WHO officials were frustrated over not getting the information they needed to fight the spread of the deadly virus.

The AP found that China sat on releasing the genetic map of the virus for more than a week, and stalled for at least another two weeks on providing detailed data on patients and cases. All of this came at a time when the outbreak might have been dramatically slowed down.

CBN Producer Wes Rickards said one thing that surprised him while doing research for the documentary was the level of the cover-up by Chinese officials.

"Some of the decisions that were made by the communist Chinese government in early January, they are frankly mind-boggling," he told CBN News. "It's a big reason why the virus spread so far so fast."

"Another thing that I found to be chilling was we were warned. I'm not talking about in December of 2019 when we had whistle-blowers saying that there was another coronavirus on-hand. I'm talking about for the last 15 years since SARS1, there were people out there who said that we were at-risk for another global pandemic and unfortunately we did very little to heed that warning."

Watch the complete version of the CBN Films documentary "Outbreak" below: