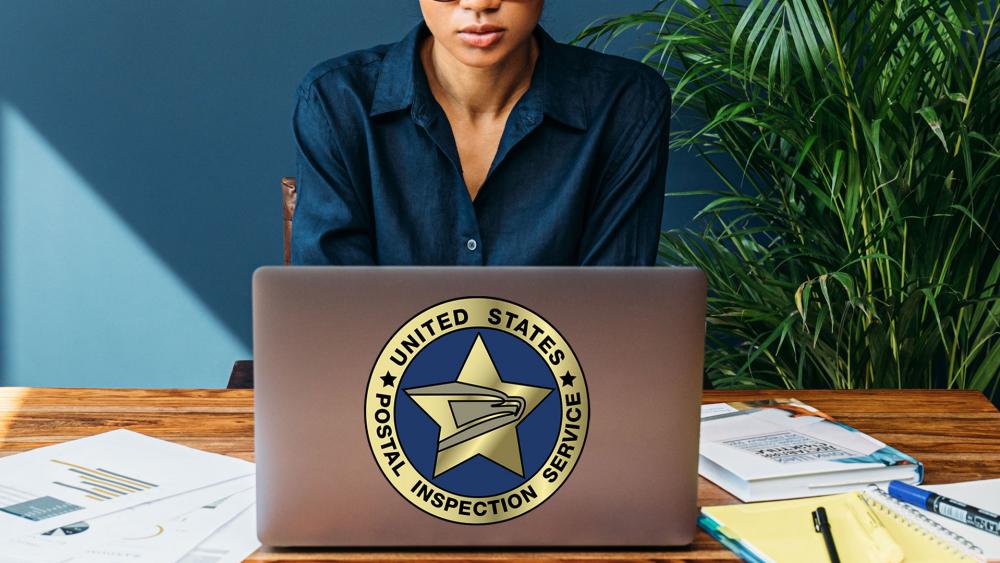 The law enforcement branch of the United States Postal Service (USPS) could be watching everything you post or have posted to social media.

Yahoo News reports the United States Postal Inspection Service (USPIS) has been quietly running a program that tracks and collects Americans' social media posts, including those about planned protests. The information gleaned by analysts concerning "inflammatory" postings is then shared by government agencies.

The information about the covert surveillance effort known as Internet Covert Operations Program (iCOP) was in a document obtained by Yahoo News.

The March 16 government bulletin, marked as "law enforcement sensitive" and distributed through the Department of Homeland Security's fusion centers said, "Analysts with the United States Postal Inspection Service (USPIS) Internet Covert Operations Program (iCOP) monitored significant activity regarding planned protests occurring internationally and domestically on March 20, 2021. Locations and times have been identified for these protests, which are being distributed online across multiple social media platforms, to include right-wing leaning Parler and Telegram accounts."

Many different groups were expected to assemble in different cities around the world on March 20 as a part of a World Wide Rally for Freedom and Democracy.

"Parler users have commented about their intent to use the rallies to engage in violence. Image 3 on the right is a screenshot from Parler indicating two users discussing the event as an opportunity to engage in a 'fight' and to 'do serious damage,'" said the bulletin.

"No intelligence is available to suggest the legitimacy of these threats," it added.

The USPIS publication includes screenshots of posts about the protests from many social media platforms including, Facebook, Parler, Telegram, and others.

Some individuals are identified by name, but their posts did not appear to contain any threat, according to Yahoo News.

One civil liberties expert expressed his bewilderment about the USPS surveillance effort.

"It's a mystery," University of Chicago law professor Geoffrey Stone told Yahoo News. "I don't understand why the government would go to the Postal Service for examining the internet for security issues."

"I just don't think the Postal Service has the degree of sophistication that you would want if you were dealing with national security issues of this sort," he said.

Rachel Levinson-Waldman, deputy director of the Brennan Center for Justice's liberty and national security program, wondered why the Postal Service would go into social media surveillance, which has nothing to do with delivering the mail.

"This seems a little bizarre," she said. "Based on the very minimal information that's available online, it appears that iCOP is meant to root out misuse of the postal system by online actors, which doesn't seem to encompass what's going on here. It's not at all clear why their mandate would include monitoring of social media that's unrelated to use of the postal system."

She also questioned the Postal Service's authority to monitor social media for threats.

"If the individuals they're monitoring are carrying out or planning criminal activity, that should be the purview of the FBI," she said. "If they're simply engaging in lawfully protected speech, even if it's odious or objectionable, then monitoring them on that basis raises serious constitutional concerns."

The USPIS did not respond to questions submitted by Yahoo News about the iCOP program but provided a general statement on its authority under federal law.

"The Internet Covert Operations Program is a function within the U.S. Postal Inspection Service, which assesses threats to Postal Service employees and its infrastructure by monitoring publicly available open source information," the statement continued.