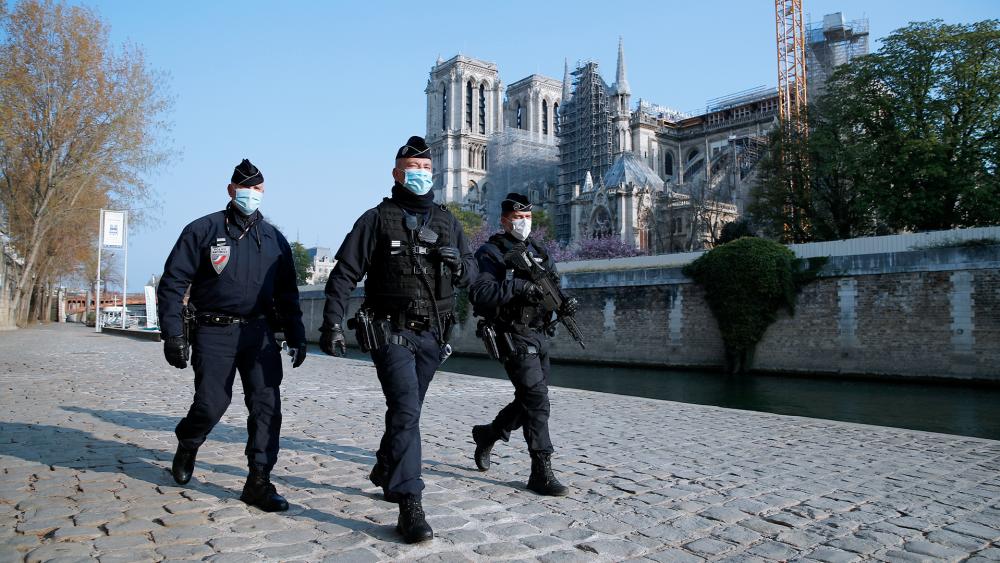 Freedom of religion is under new attack from a bill passed this week by the French Senate. The bill's framers hope the proposed law will protect French society from further violence by Islamic radicals. But it targets all religious groups, not just Islamic extremists who have perpetrated numerous attacks on Christians and others in recent months and years.

"The wind has changed in France," Clément Diedrichs, general director of the National Council of Evangelicals in France (CNEF) which represents half of the French protestants, told Christianity Today (CT). The government has "clearly indicated that we're no longer in a Christian society."

"Religion has become expendable," he noted, saying that the country's leadership no longer has any desire to protect space for any faith.

The Senate bill does curtail religious liberty. It reinstates the right to homeschool children, which the National Assembly version had eliminated, but increases state oversight of teaching children at home.

The proposed law also targets the financing of missionary outreaches from abroad by limiting overseas funding of church planting and building in France, a move that apparently conflates such foreign donations with Islamic funding of terrorism. According to CT, the law would also "increase government surveillance of pastors' teaching and increase religious leaders' legal liability, proposing steep sanctions for speech deemed to encourage disrespect of laws."

As of this writing, there have been no reports of violent attacks by Christians or their pastors against non-Christians in France. But the proposed law paints all religious believers - whether they embrace a violent ideology or not - with a very broad brush.

"We're shifting from a separation of church and state based on liberty to a separation based on control," said François Clavairoly, president of the Protestant Federation of France (FPF), which includes both evangelicals and Lutheran Reformed groups.

The proposed new law comes after several violent attacks against French citizens last fall, including the public beheading of a middle school teacher who showed caricatures of the Muslim Prophet Mohammed to his class as they discussed freedom of speech. In 2015, twelve people were slaughtered by Islamic radicals who attacked the Charlie Hebdo satirical magazine office for publishing similar Mohammed caricatures.

As CBN News reported last October, a Muslim attacker wielding a knife killed three worshippers at a church in the Mediterranean city of Nice.

The killer inside the Notre Dame Basilica murdered one man and stabbed two Catholic women who were in the middle of worshipping God.

The terrorist beheaded one of the victims, an elderly woman. Another victim of the attack was the church's caretaker.

"He cried 'Allah Akbar!' over and over, even after he was injured," said Nice Mayor Christian Estrosi, who said a woman and a man died inside the church, while a second woman fled to a nearby bar but was mortally wounded. "The meaning of his gesture left no doubt."

This attack was less than a kilometer (half-mile) from the site in 2016 where another attacker plowed a truck into a Bastille Day crowd, killing dozens of people.

The Senate and National Assembly versions of the proposed law will be hashed out in the coming months with a final vote in July. Meanwhile, Christian groups will continue to lobby and advocate for their religious liberty.

As FPF president Clavairoly told CT,  "Religious practice has become something menacing for many political leaders. … So our advocacy explains that religion isn't a threat, but on the contrary, it's a resource for intelligence and citizenship."

Still, the impact of the proposed law can not be minimized.

"We exist as a young church plant, thanks to the generosity of individuals and churches here in France, but still for the most part donors from abroad," Etienne Koning, pastor of Saint-Lazare Church in Paris, told CT.  He says if the proposed limit on outside donations holds, it will have a huge effect on their church life. "It will not make it impossible to do church, but it will make it far more difficult."

"I know that sounds like in China," he said, acknowledging that what's proposed in France isn't at all at such levels. Still, it concerns him to see the government's desire to "control what is thought—thus, what is said and what is taught."

There is an apparent general acknowledgment by Christian leaders that times have changed and that protections for religious freedom may not end up to their liking.  Some believe the quiet approach to fighting for liberty is "naive." But all agree, the call for prayer is great.

"Should we be afraid? No," CNEF's Diedrichs said. "In Jeremiah, it is said that we must look for the good of the city where we are, and this town isn't Jerusalem. It's Babylon. I think a lot of Christians would prefer that we were in Jerusalem instead of Babylon. Many evangelicals would like to still be in a Christian society that protects us."

Realizing it's not, Diedrichs says it's all the more reason to proclaim the Gospel as the early Christians did in their society.

"They didn't expect the government to protect them. They simply had an eternal hope and witnessed to this hope in their society," he said. "This is why I say that we have no reason to be afraid, but do have all the good reasons to proclaim the gospel." 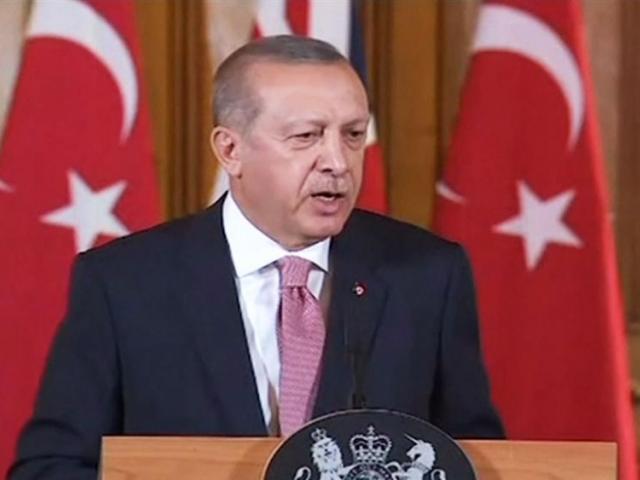 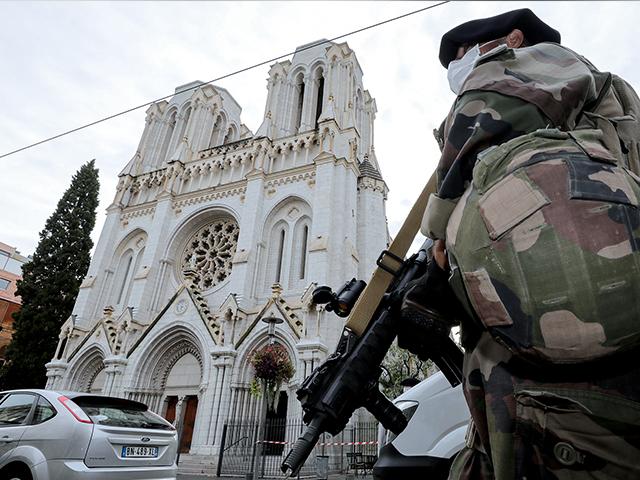 Muslim Terrorist Shouted 'Allahu Akbar!' Over and Over as He Stabbed Worshippers in French Church 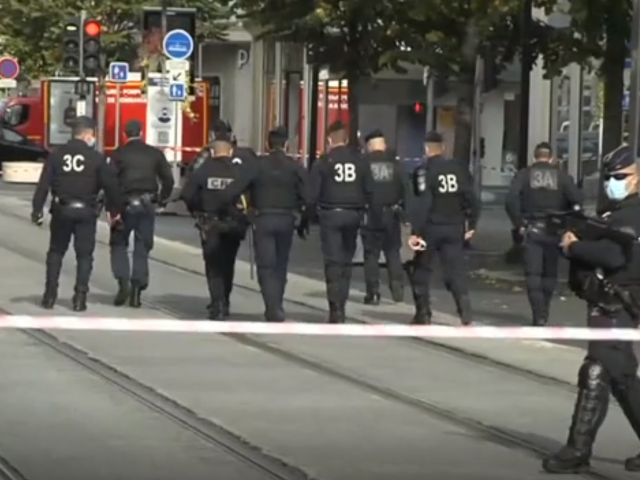