Singer Mariah Carey Pushes Back on ‘Queen of Christmas’ Label, Gives All the Credit to Jesus’ Mom 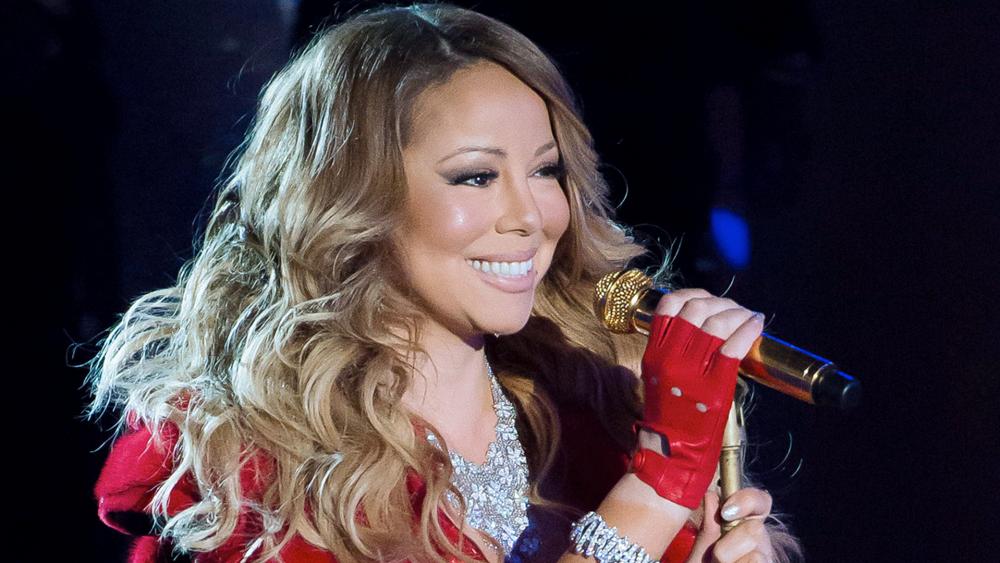 Singer Mariah Carey is known for chart-topping, top-40 hits, and popular Christmas songs, but the “All I Want For Christmas Is You” singer is renouncing the “Queen of Christmas” holiday title many have bestowed upon her.

Carey told the “Zoe Ball Breakfast Show” on the BBC this week that she didn’t create the title and that she believes it belongs to Mary, Jesus’ mother.

“I’m someone that loves Christmas, that happened to be blessed to write All I Want For Christmas Is You. And a lot of other Christmas songs,” she said. “And let’s face it, you know, everybody’s faith is what it is. But to me, Mary is the Queen of Christmas.”

“I just want to humbly say that I don’t consider myself that,” she added.

Carey discussed other elements of Christmas and thanked fans who have supported her holiday music along the way.

“I just want to say ‘thank you’ and give love to everybody on Christmas Day,” she added.

Carey is known for an array of Christmas songs, but her “All I Want For Christmas Is You” hit — which was first released in 1994, but remains in the top spot on Billboard’s “Holiday 100” list – is certainly her most popular.

The singer has spoken about faith in the past, proclaiming, “God kept me alive,” a statement made about her oft-times difficult upbringing.

Read more about her faith, which was covered in her memoir, “The Meaning of Mariah Carey,” here.