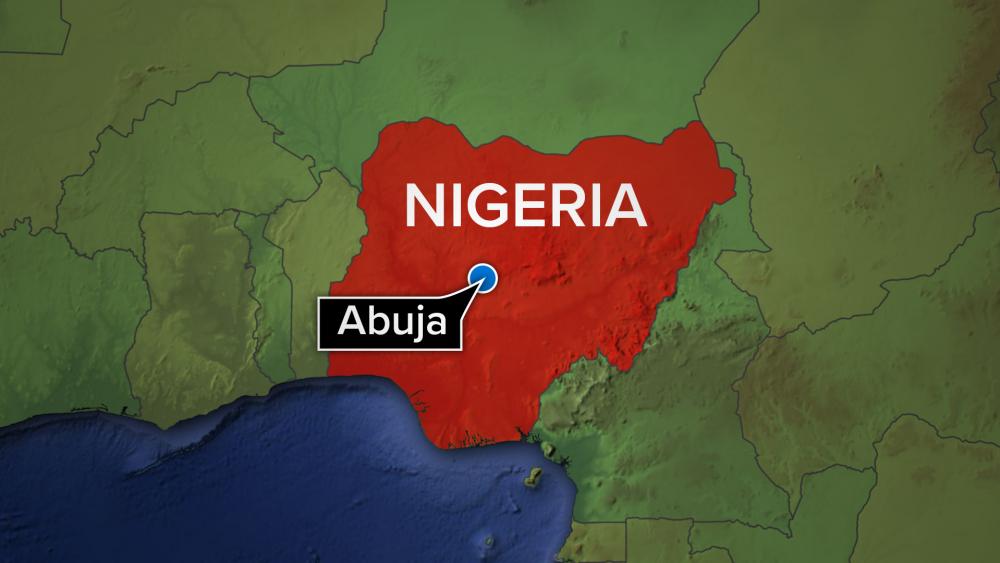 Six Nigerian Christian soldiers were allegedly executed in secret by the government on Jan. 25 in the city of Abuja after they were falsely accused of stealing weapons and without being allowed to mount a defense during their "rigged" trial.

The Christian Post reports Emeka Umeagbalasi, International Society for Civil Liberties and Rule of Law Chair who served as the lawyer for the family of one of the soldiers, said the six Christians were framed after a Muslim colonel stole weapons from an armory and blamed the theft on 12 soldiers who were on duty at the time.

The military then accused the six Christian soldiers who were members of the country's Igbo tribe. Umeagbalasi charged the six were executed for being Igbo and Christian.

"The government of today detests Christianity and detests the Igbo tribe," he told the CP. "You receive serious discrimination against Igbo officers. It's terrible. This administration is running on ethnic agenda against the Igbo population."

Another lawyer who worked for one of the other families of the men said he had petitioned the Nigerian government to provide a defense for the six soldiers, but his petition was denied.

"Nigeria's Constitution says the military has no authority to execute people and that prisoners should be able to appeal to a higher court. They didn't get their rights," Umeagbalasi said.

He said the military now claims the men were never executed. However, they have not been returned to their families or appeared in public.  A letter signed by 28 groups, including Intersociety, the World Igbo Congress, Concerned Elites for Better Society Initiative, and Biafra Genocide Survivors Group demands answers from the Nigerian government, according to the CP.

The lawyer contends the Nigerian Army has arrested and even killed Christian soldiers before, but never has it murdered six soldiers at once.

Umeagbalasi points out many Nigerians now believe the Army fights for Islam, not Nigeria. In the country's predominately Christian south, people call it "Boko Haram's Army." Muslims hold all the most important leadership positions in Nigeria.

As CBN News has reported, Christians are regularly targeted, murdered, and kidnapped by Islamic groups like Boko Haram or the Fulani Herdsmen, and Nigeria's government has done little to protect them.

In recent years, Islamic State affiliates like Boko Haram have carried out a reign of terror against Christians. "Nigeria is where the most lethal and most active external Islamic State province is located," Jacob Zenn, Africa analyst for Jamestown Foundation, told CBN News.

Boko Haram leader Abubakar Shekau, now Africa's most wanted man, wants to turn Nigeria into an Islamic country, and force Christians, half its population, to either leave, convert to Islam or die.

Johnnie Moore, the co-author of the new book, The Next Jihad, told CBN News Senior International Correspondent George Thomas that what's happening in Nigeria is nothing short of Christian genocide.

In a report released in 2020, the International Society for Civil Liberties & Rule of Law (ISCLRL) estimated that more than 32,000 Christians have been killed by Islamic militants in Nigeria since 2009.

"Nigeria is becoming like Somalia and Rwanda," Umeagbalasi told the CP. "That was exactly how it started, with the government taking sides and backing the members of a particular ethnic group. That's the situation. Even in the security forces, Christians are being targeted." 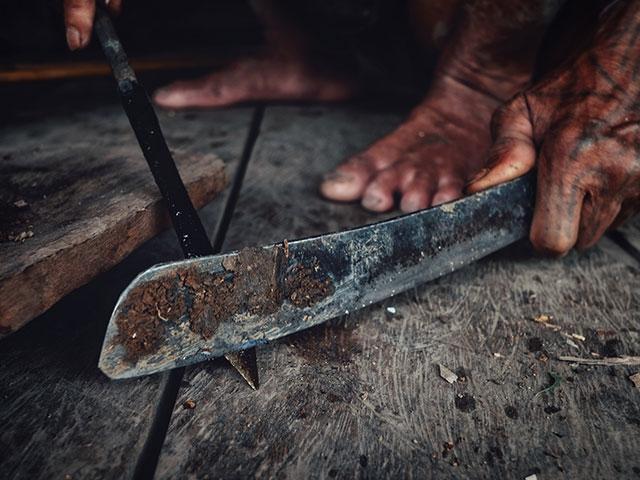