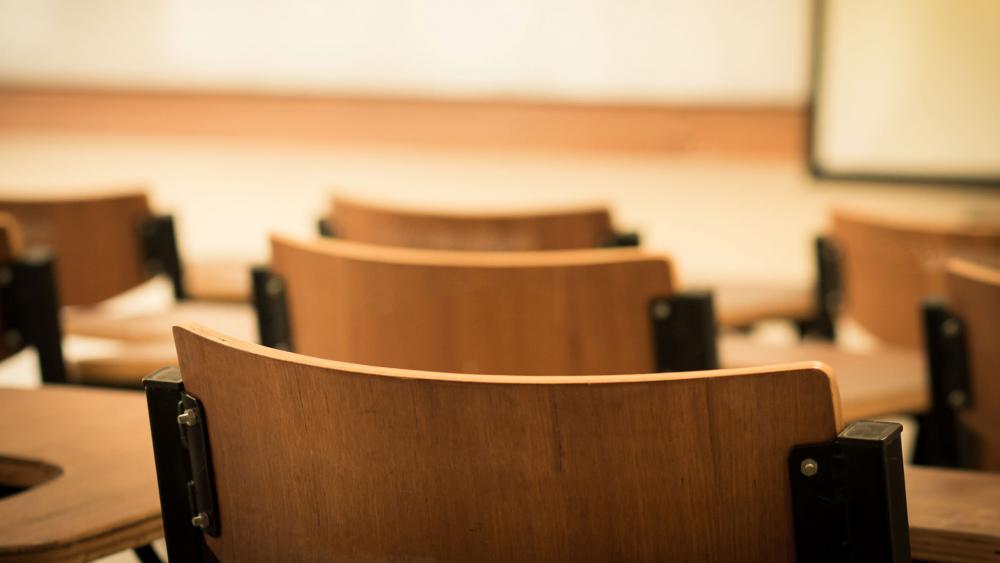 A Christian lecturer at Baylor University, a Baptist university, was labeled "transphobic" by the school's student-run newspaper and targeted by LGBT activists, all because of comments made in a tweet.

Now an editor's note on the story published by the Baylor Lariat appears to have backtracked, describing her statements as being "controversial" rather than "transphobic".

The Lariat had reported that Dr. Christina Crenshaw, who teaches English classes at the university, retweeted another person's comment on President Biden's executive order that supported transgender rights.

"But what if I don't want my biological sons in the bathroom with my biological daughters? Do the 99% of us who do not wrestle with gender dysphoria have a voice? No?" Crenshaw wrote.

Transgender students complained that her stand made them question whether they were able to feel "safe" with Crenshaw.

Baylor senior Ashley Nitsche, a leader for an unofficial LGBT group on the Christian university's campus, told the Lariat, "I was upset because it eliminates another professor as one of our allies because we have been searching for potential allies and professors for the past 10 years."

"I feel confused and conflicted about all of it. I'm very worried about if any other professors at Baylor align with these ideals as well because that just means more and more supporters falling away," she said.

Student activists at the school also reported Crenshaw to the school's Title IX coordinator, the Baylor NAACP, and left-wing student associations BU Equity and It's On Us BU.

Crenshaw reportedly has an excellent record at Baylor, and right now the school does still plan to have her teaching in the future even though none of her classes are listed on the spring schedule.

English Department Chair Dr. Kevin Gardner told the newspaper "she has proven to be one of our most accomplished instructors."

Crenshaw has declined to comment about the backlash at the university.  It was reported she asked her social media followers how they deal with "cancel culture."