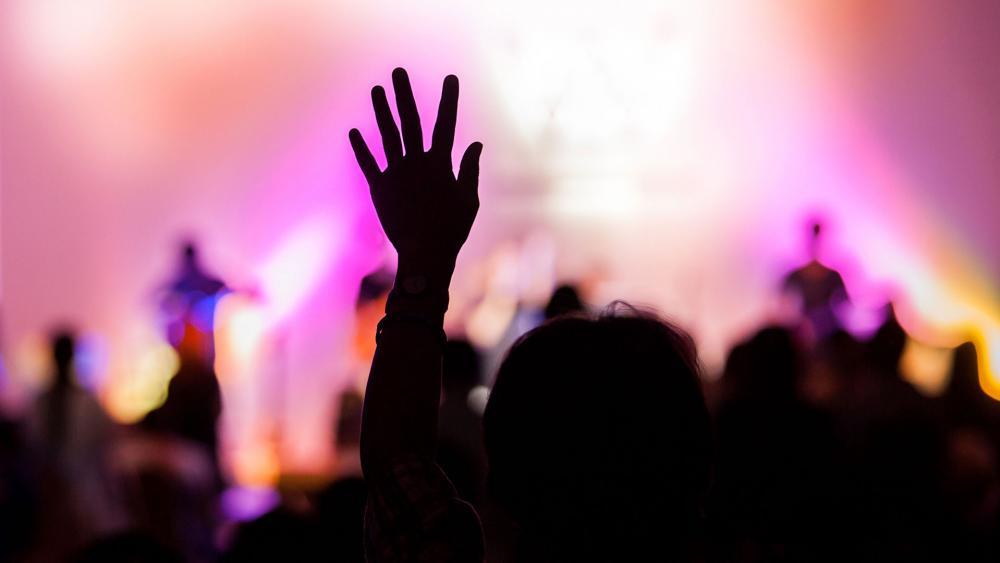 It was after elders had been nominated by members of MBC and screened by its leadership that a group Platt described as being from both inside and outside MBC coordinated an effort to persuade people to vote down the elder nominees.

The vote was scheduled to take place at a members meeting on June 30th when the objecting group quietly confronted members and discouraged them from voting in favor of the nominees. The effort resulted in all three elders falling short of the required 75 percent majority.

In his sermon the following Sunday, Platt addressed the outcome. He called the situation "divisive" and full of "disinformation," saying the group had exploited serious concerns to persuade people to vote down qualified elder nominees. According to Platt, the overall goal of the objecting group is taking over MBC.

One member of the objecting group created a Facebook page called "Saving McLean Bible Church," where many concerns are listed.

Other concerns within the congregation surfaced over the next two weeks in online blogs, Facebook posts, and emails directed at church leadership. These included whether or not leadership was considering selling the Tysons Corner facility, if MBC pastors espouse Critical Race Theory, and if MBC was a part of the Southern Baptist Convention.

Five members of MBC filed a lawsuit on July 15th against MBC and its elders alleging that they were barred from voting at a recent congregational meeting.

According to Religion News, the plaintiff's attorney Rick Boyer summarized the lawsuit in a statement, “The heart of the complaint really comes down to truth, transparency, and a free, open, and uncoerced process."

While Platt answered some of these concerns at the pulpit, MBC leadership posted frequently asked questions on the church's website.

MBC Elders addressed the lawsuit in a statement, “Because of the nature of a lawsuit, unfortunately, we cannot provide any further comment at this time. We praise God for our church family’s affirmation of new elders, and we would deeply appreciate your prayers for all of McLean Bible Church as we move forward in our mission.”

The second vote was held during the Sunday service on July 18th, and MBC hired an independent third party to execute an official vote count. All three nominees received at least 78 percent of the vote, but the vote wasn't without objectors.

During the voting portion of the service last Sunday, a member called for a point of order, after which he was asked to leave and escorted out. Some members of the congregation could be heard in the background urging him to continue, while others called out that he was being 'unChristlike' for refusing to leave.

While the service ended in a vote and song of worship, tensions remain high.

In his last sermon, Platt pointed to the pandemic and racial tension as lead culprits in the church's current distress. He reminded the congregation that the common adversary in all our lives is a lack of love and spent most of the sermon leading the congregation in memorizing 1 Corinthians 13:4 - 7.

"This is how we want to operate as a church - in the light together - not behind each other's back. We genuinely want to work together."