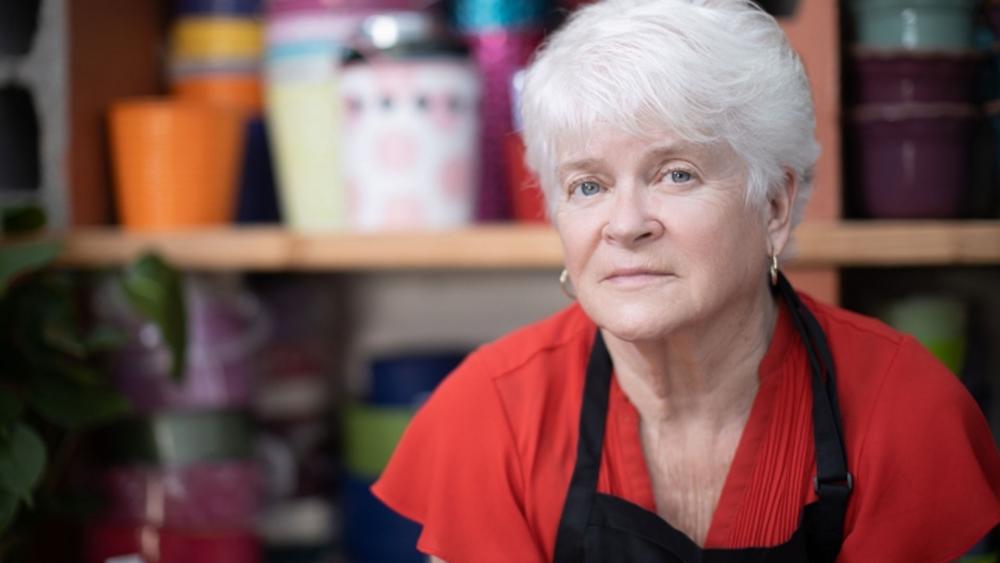 The Supreme Court on Friday refused to take up the case of a Christian florist whose religious beliefs prevent her from providing services for a same-sex wedding.

A Washington state law would force florist Barronelle Stutzman to deny her own religious beliefs, and she contends that's an
unconstitutional violation of the First Amendment.

The high court's decision leaves in place a state court's ruling that she broke state anti-discrimination laws. It comes just two weeks after the justices ruled 9-0 that the city of Philadelphia was wrong to reject Catholic Social Services when the group said it wouldn't violate its religious beliefs about sexuality.

Justices Clarence Thomas, Samuel Alito, and Neil Gorsuch said they would have agreed to hear Stutzman's case and review the decision. However, four justices are required for the court to take a case.

The florist's case is similar to another case involving Colorado baker Jack Phillips, who declined to make a cake for a same-sex wedding.

In 2018, the U.S. Supreme Court had ordered Washington state courts to take a new look at the case involving Stutzman and her business, Arlene's Flowers, after the high court ruled in favor of Phillips.

In a 7-2 ruling, the Supreme Court agreed with Phillips, saying the state of Colorado overstepped its legal limits by trying to force him to bake a cake for a same-sex wedding ceremony, which violated his religious beliefs.

However, following that review, the Washington Supreme Court ruled unanimously that the state courts did not act with animosity toward religion when they ruled Stutzman broke the state's anti-discrimination laws by refusing on religious grounds to provide flowers for the wedding of Rob Ingersoll and Curt Freed.

Stutzman had sold Ingersoll flowers for nearly a decade and knew he was gay. But she told him his marriage to another man went against her religious beliefs and she felt she could not provide services for that particular event.

“Although the outcome of this case is tragic, the critical work of protecting the First Amendment freedoms of all Americans must continue. No one should be forced to express a message or celebrate an event they disagree with," said Alliance Defending Freedom General Counsel Kristen Waggoner. "A government that can crush someone like Barronelle, who kindly served her gay customer for nearly a decade but simply declined to create art celebrating one sacred ceremony, can use its power to crush any of us regardless of our political ideology or views on important issues like marriage."

"Thankfully, other courts have recognized that the Constitution does not allow this," Waggoner added. "Unlike the Washington Supreme Court in Barronelle’s case, the Arizona Supreme Court and the 8th Circuit have ruled that the government cannot force creative professionals to create artistic expression that violates their religious beliefs. We are confident that the Supreme Court will eventually join those courts in affirming the constitutionally protected freedom of creative professionals to live and work consistently with their most deeply held beliefs.” 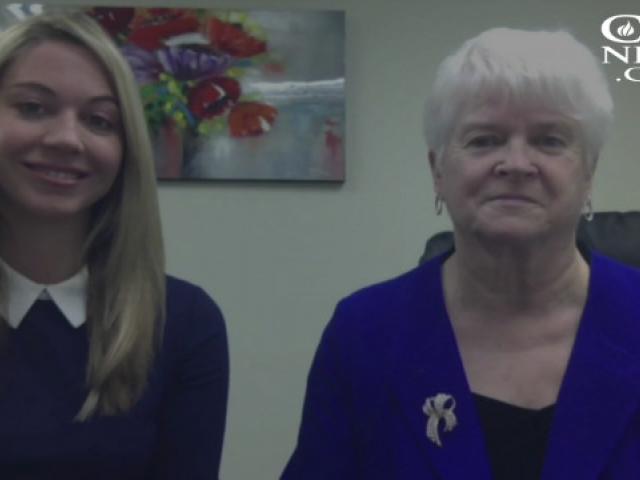