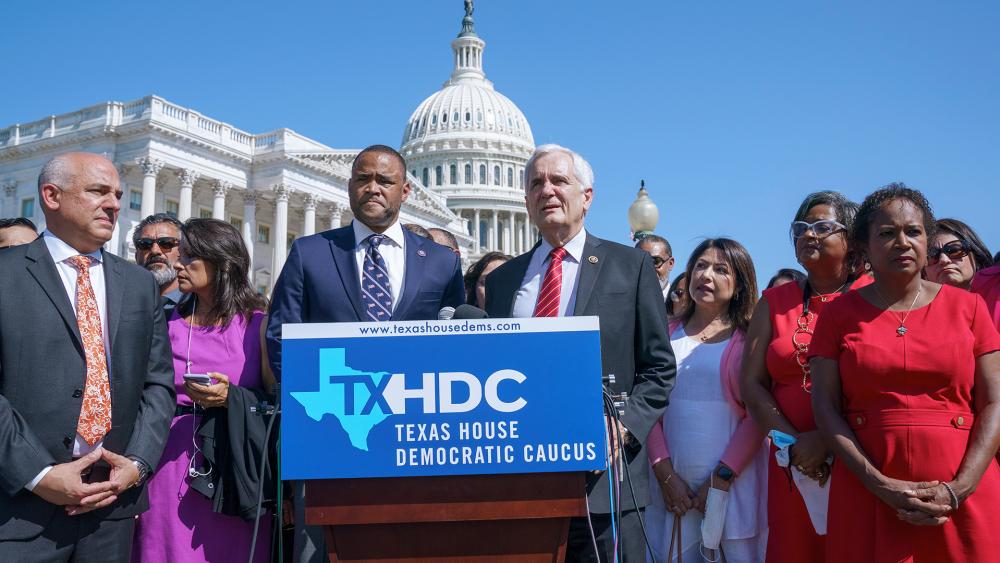 Nearly 60 Texas legislators are in Washington, D.C. are facing a threat of arrest in their home state. The Democrat lawmakers took flights out of Texas in an attempt to derail the passage of GOP voting bills.

It's a numbers game.  There are 150 members in the Texas House. It takes two-thirds or about 100 members for there to be a quorum allowing them to conduct business. With 50 plus lawmakers gone, for potentially the next several weeks, no business can be done. And the lawmakers left the state knowing they could face backlash for their actions.

But the Texas Senate had the necessary quorum and approved the bills anyway on Tuesday with a party-line vote of 18 to 4, according to the Texas Tribune.

State sen. Bryan Hughes (R-Mineola), the author of the election's bill, pushed back against Democratic criticisms of the measure as a means of voter suppression and said his legislation included "common-sense reforms" to ensure the integrity of elections.

"This bill is about making it both easy to vote and harder to cheat," he told the Tribune and blamed criticism of his bill on a "horrible, misleading, false national debate coming out of Washington."

The newspaper reported if the Democrats don't return before the special session ends, the bills will fail.

"We are not here smiling. We are not spiking the ball. We are not saying that we're happy," said Texas state Rep. Rafael Anchia. "In fact, we're sad for democracy in the state of Texas."

The Democrat lawmakers are making an appeal at the U.S. Capitol that they say, if granted, would affect their constituents back at home.

"We need Congress to act now and pass the For the People Act," said Texas state Rep. Rhetta Bowers.

The lawmakers boarded planes Monday to avoid a legislative quorum needed to pass GOP voting restrictions that they maintain would make it harder for Texans to vote, especially young folks, people of color, and the disabled.

The Texas bills would ban 24-hour polling places and ballot drop boxes while empowering partisan poll watchers. Similar restrictions have passed in statehouses across the country following the 2020 presidential election.

"I can, and I will continue to call special session after special session all the way up until election next year," said Texas Governor Greg Abbott. "So, if these people want to be hanging out, wherever they're hanging out on these taxpayer-paid junkets, they're going to have to be prepared to do it for well over a year."

"When I look at the African American Museum, I think about the struggle of my people in this country to get the right to vote. These Republicans and this legislature may have changed the Messiah, Jesus, to Trump, but I haven't!  Trump lost the election and they need to tell the people the truth!" Thompson continued.

"And we are not going to buckle to the big lie in the state of Texas," said Anchia.  "The big lie that has resulted in anti-democratic legislation throughout the United States."

Gov. Abbot promised there's a price to pay for the rogue behavior.

"As soon as they come back into the state of Texas, they will be arrested," Abbott said. "They will be cabined inside the Texas Capitol until they get their job done."

On Tuesday, the Texas State Legislature voted to issue arrest warrants for the lawmakers who left town. Ultimately the state representatives know they can't hold out forever and that they're just buying time. They're hoping in the process they can somehow gain the support to stop the Texas bills from becoming law. 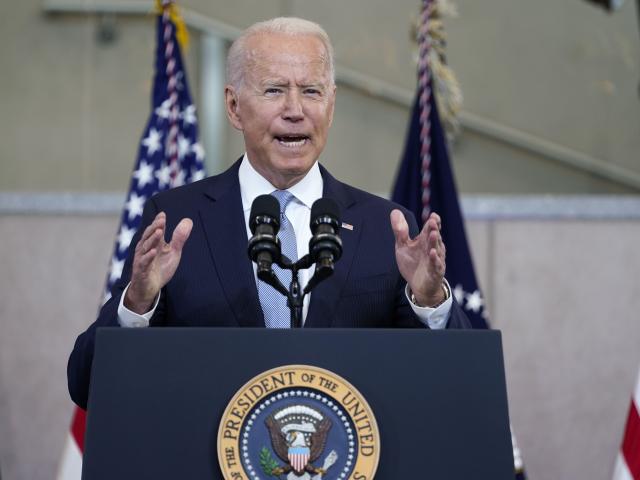 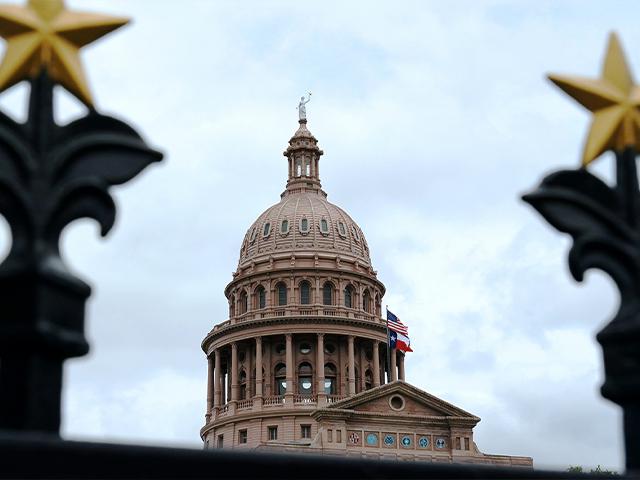