'This a Giant Charade': Texas Democrats Leave the State to Try to Stop GOP Voting Bill 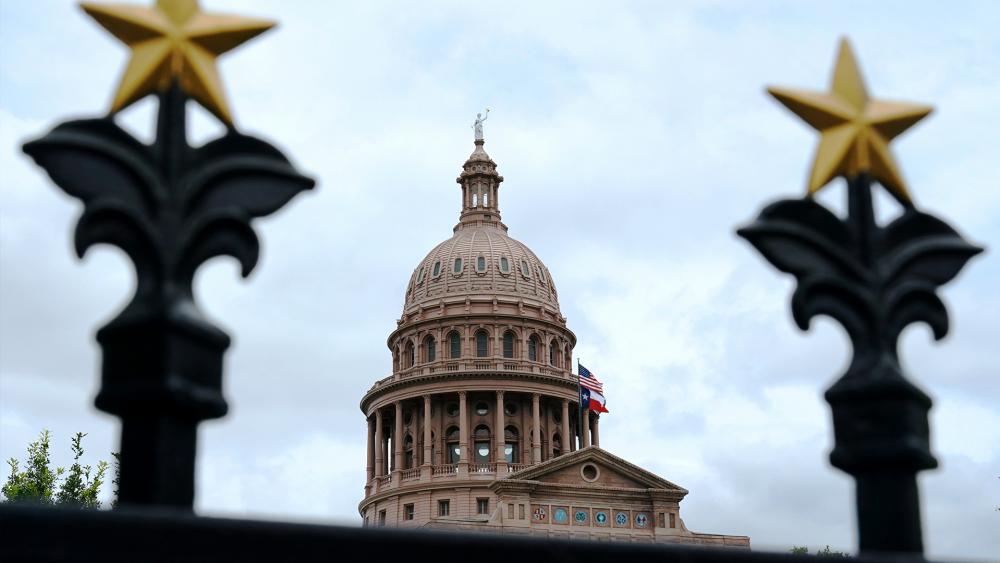 Dozens of Texas Democrat legislators fled the state to stall the passage of a bill that tightens voting procedures in the Lone Star State.

Private planes carrying more than 50 Democrats left Austin for Dulles International Airport mid-afternoon, skipping town just days before the Texas House of Representatives was expected to give early approval to sweeping new voting restrictions in a special legislative session. The numbers meant the House would not have enough lawmakers in attendance to conduct business and could not, at least for now, vote on the bill.

Republicans say the bill is needed for greater election security, while Democrats contend it's designed to deter minorities from voting.

Texas Governor Greg Abbott (R) is threatening to have the delinquent Democrats arrested when they return.

"As soon as they come back in the state of Texas, they will be arrested. They will be cabined inside the Texas capitol until they get their job done."

In an interview with Austin television station KVUE, Abbott said he was prepared to keep calling special sessions through next year's election.

"If these people want to be hanging out, wherever they're hanging out on this taxpayer-paid junket, they're going to have to be prepared to do it for well over a year, he said.

As they arrived in Washington Monday evening, the lawmakers said they would not be swayed.

"We are determined to kill this bill," said state Rep. Chris Turner, who said he and his colleagues were prepared to run out the clock on a special session that ends early next month.

It's not clear if the governor has the authority to arrest the legislators, even though one poll shows 54 percent of Texans oppose lawmakers staging walkouts.

Back in Texas, Republican Lt. Gov. Dan Patrick signaled that he would still try to pass a voting bill as early as Tuesday in the Senate. It was unclear whether Democrats in that chamber would continue showing up.

Texas Republican Congressman Dan Crenshaw called out the Texas Democrats on social media for the walkout.

"These delinquents are doing this to kill a bill that does things like make voting hours across counties the same. There isn't a single thing in these bills that is "voter suppression." This a giant charade. Texans should be furious, and vote all of these children out of office," he tweeted.

These delinquents are doing this to kill a bill that does things like make voting hours across counties the same. There isn't a single thing in these bills that is "voter suppression." This a giant charade. Texans should be furious, and vote all of these children out of office. https://t.co/8ZCB8vtMDK

President Biden is scheduled to speak Tuesday in Philadelphia on the need for federal voting rights legislation as states across the country tighten their laws. 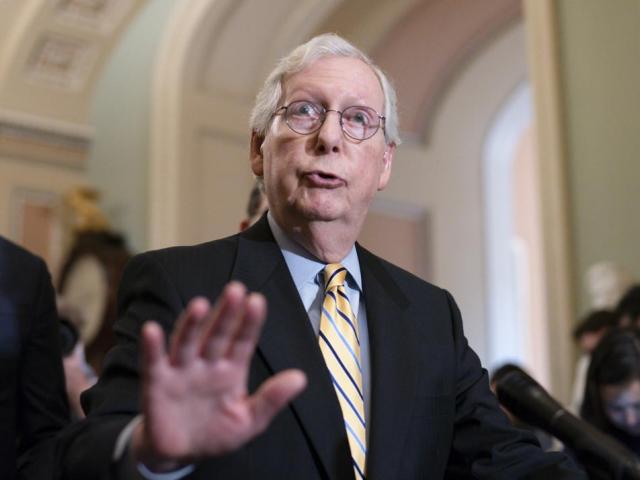 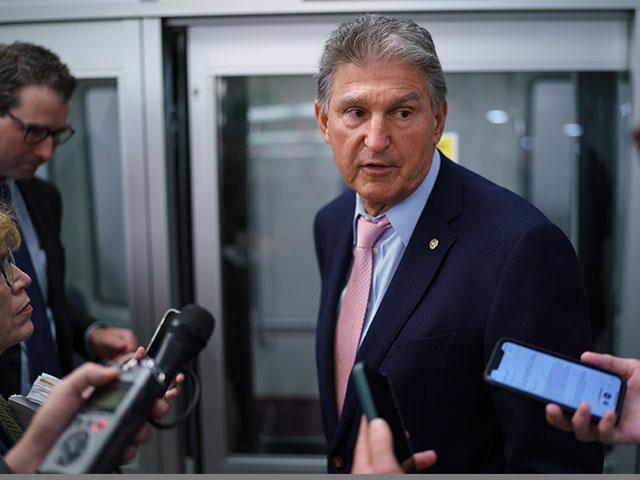 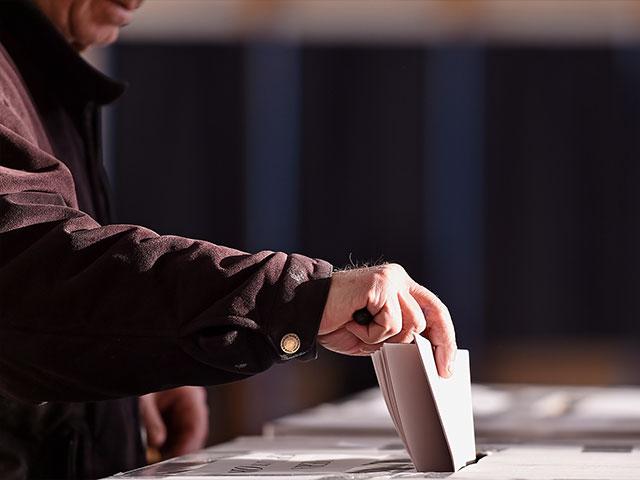