The 'Strawberry Moon' Rises on Thursday: How and When to Watch the Last Supermoon of the Year 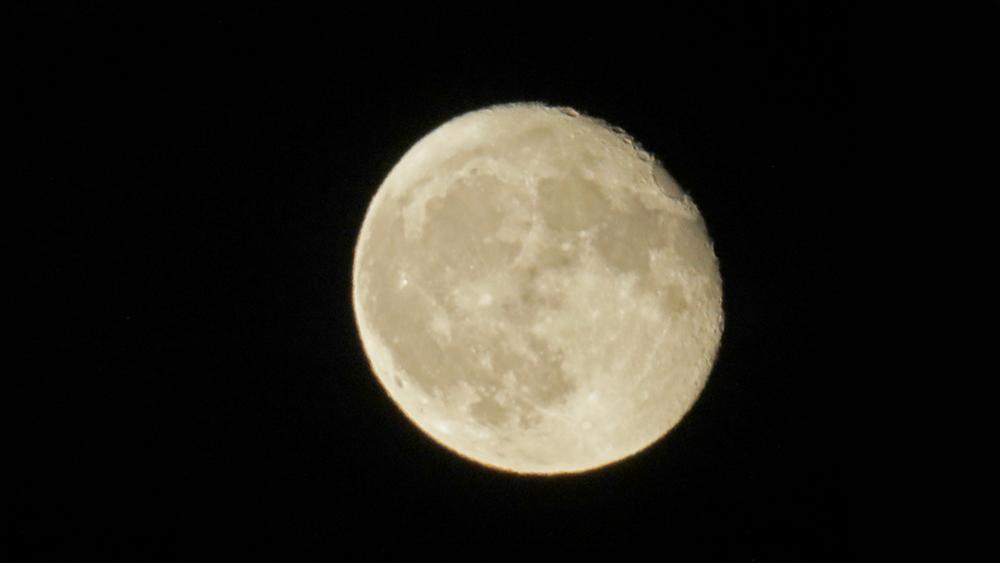 So far, 2021 has been a year of lunar events. On Thursday, portions of the U.S. will see the last supermoon of the year.

CBSNews.com reports a supermoon occurs when the moon is at its closest point to Earth in its orbit, known as perigee. It appears slightly larger and brighter than a typical full moon. However, scientists have yet to agree on exactly how to officially classify the phenomenon, so there is some disagreement as to whether June's moon counts as a supermoon.

June's full moon or "strawberry" moon as it is known by several Native American tribes, marked the ripening of "June-bearing" strawberries that are ready to be gathered, according to The Old Farmer's Almanac. It also marks the last full moon of spring or the first of summer, but unfortunately will not have any color to it.

The Old Farmer's Almanac said the phrase "honeymoon" could be related to this full moon due to the tradition of getting married in June.

The moon will reach its peak of illumination at 2:40 pm Eastern on Thursday. It will not be visible until it rises above the horizon later that evening. But the moon will appear full for about three days, giving amateur astronomers of all ages a good chance to see it.

Go to timeanddate.com to find out the exact moonrise and moonset times for your area.

If the weather is a problem later this week, don't worry. You can watch it live from home online with The Virtual Telescope Project 2.0. You can observe the moon over Rome, Italy on Thursday, June 24 beginning at 3:00 pm Eastern.

Later this year, there will be a partial lunar eclipse on Nov. 29 for North and South America, and a total solar eclipse on Dec. 4 over Antarctica.

As CBN News reported earlier this month, just days after people were treated to the magnificence of a super blood moon, another celestial phenomenon occurred. Some stargazers witnessed a rare "ring of fire" annular solar eclipse which was visible from parts of Russia, Greenland, and northern Canada.

CBC Senior Science Writer Nicole Mortillaro explained that "The moon is 400 times smaller than the sun, but it's also 400 times closer, so what happens is the moon fits just perfectly over the disc of the sun, and that's when we get a total solar eclipse. But an annular solar eclipse happens when the moon is just a little further away and it doesn't cover the disc of the sun quite perfectly, and so we kind of have that little ring of fire around it."

As CBN News also reported in May, a lunar eclipse or "blood moon" took place, and it was visible in eastern Asia, Australia, the Pacific Ocean, and parts of the Americas.

A lunar eclipse is caused by the moon going through Earth's shadow in space. This particular one was called a Super Blood Moon, and it was the first total eclipse since January 2019. The eclipse occurred as the Moon came closer to the Earth during its orbit.

As the full moon moved into Earth's dark central umbral shadow where it appeared as a "Blood Moon" for 15 minutes, briefly turning the lunar surface a reddish-copper color. 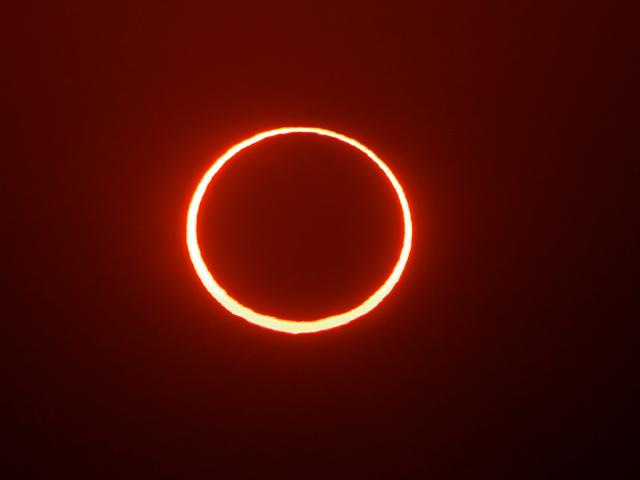 On Thursday, We'll Witness a Rare 'Ring of Fire' in the Sky 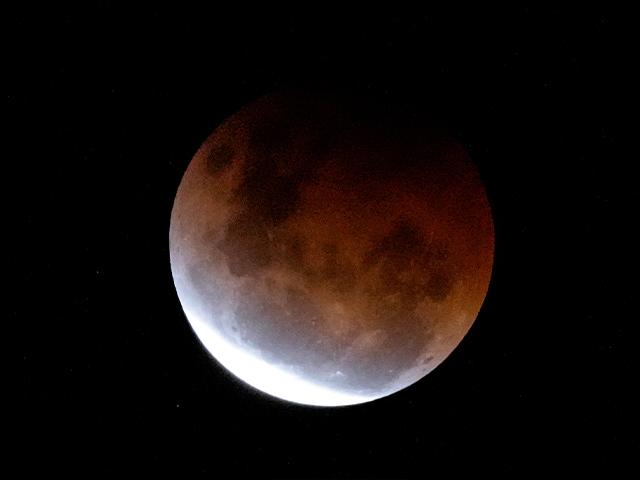