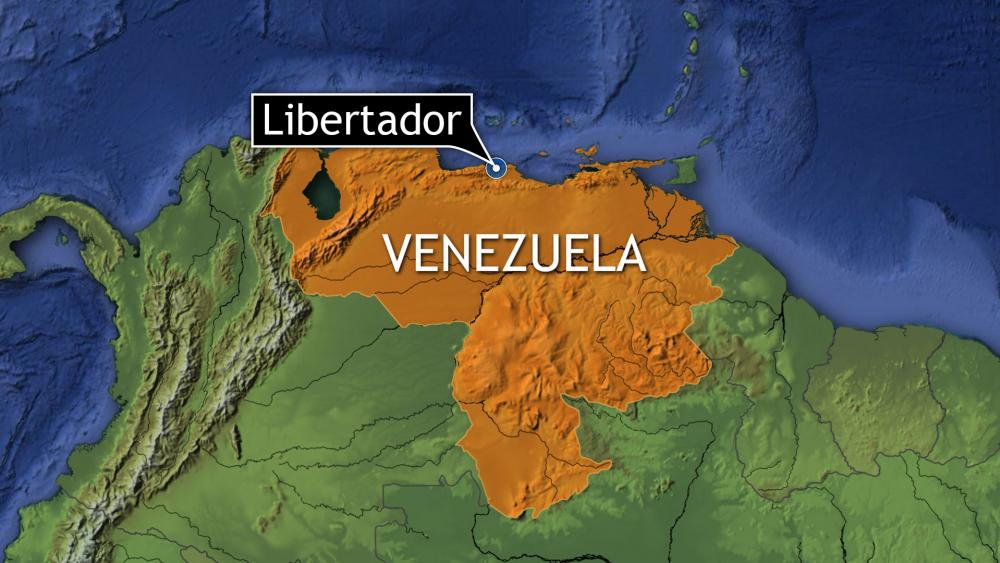 Four Christians in Venezuela were the victims of a recent attack in which they were beaten with sticks, repeatedly cut with knives, and forced to eat pages torn out of a Bible.

Open Doors UK reports the attack took place in Libertador, a city in Mérida state. The four men were in a ministry-owned house when eight hooded men broke in and ransacked the house. They used knives to cut Xs into the Christians' bodies and forced them to eat the pages out of a Bible.

"The criminals covered our faces and started to beat and stab us," one of the victims said.

In Latin America, drug gangs see churches as an enemy, because their teaching prevents church members from becoming involved in the drug trade, according to Open Doors UK.

Dugarte said several threats had been made prior to the attack.

"Weeks before the attack, in the middle of a meeting discussing neighborhood issues, two men said they were going to end the Restoration House because they did not agree with this type of program," he said.

The pastor said he was asked for a list of the names of the men living in the house, but refused.

The four men have been released from the hospital. It was reported one has injuries to his lungs, head, two broken ribs, and remains in poor health. Two of the other men have their legs and arms in casts.

The pastor filed a criminal complaint against the two men from the neighborhood meeting, who he believes led the attack.

Dugarte said he will continue the Restoration House program in the future, but understands people living there could be in danger.

According to Open Doors UK, Venezuela has a population of 28.6 million and is predominantly Roman Catholic (96 percent). Around two percent are Protestant.

The organization noted even though Venezuela isn't listed in World Watch List Top 50, which lists the countries where it is most difficult to follow Jesus, Christian persecution in other parts of Latin America is increasing.