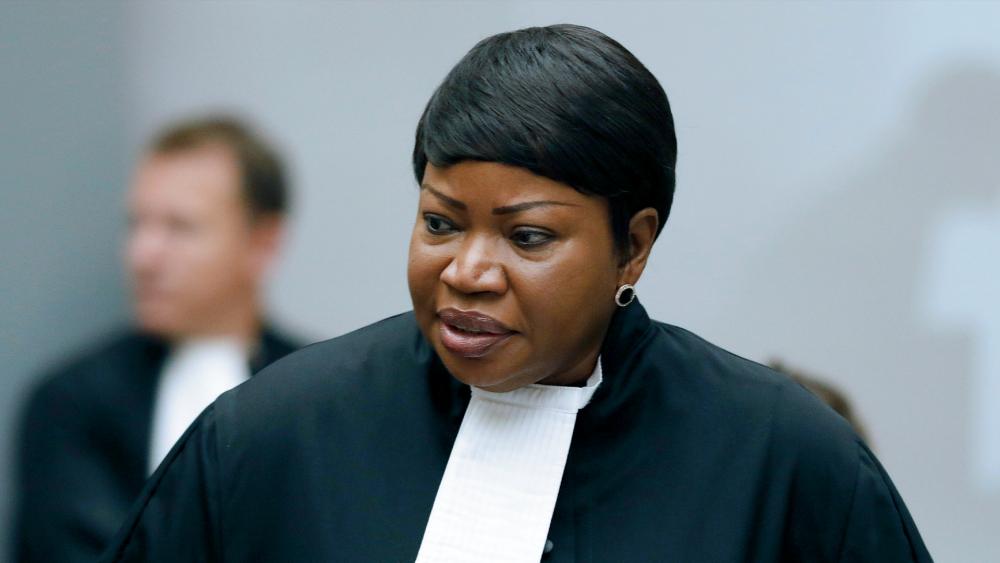 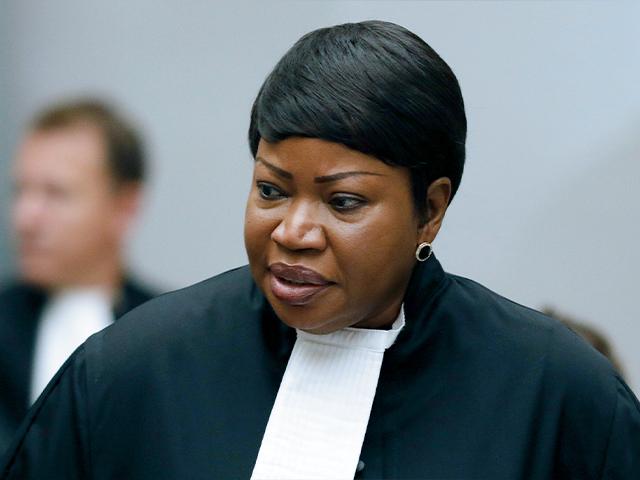 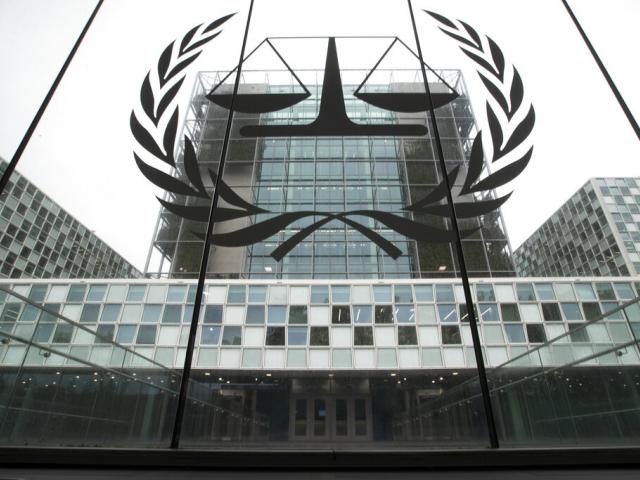 ABOVE: CBN News Middle East Bureau Chief Chris Mitchell appeared on Thursday morning's edition of CBN's Newswatch to talk about the ICC's investigation. Newswatch is seen weekdays on the CBN News Channel.  You can also watch the report he filed on the ICC probe.

JERUSALEM, Israel - The International Criminal Court (ICC) prosecutor said Wednesday she has launched an investigation into alleged crimes in the Palestinian territories, plunging the court into the midst of one of the most fraught conflicts of the past half-century.

Fatou Bensouda said in a statement the probe will be conducted "independently, impartially, and objectively, without fear or favor."

Bensouda said in 2019 there was a "reasonable basis" to open a war crimes probe into Israeli military actions in the Gaza Strip as well as Israeli settlement activity in the disputed West Bank territory.

She specifically points to Israel's war with Gaza in 2014 as the main area of interest. She believes there is evidence that Hamas and other Palestinian groups in the Gaza Strip violated international law by intentionally attacking Israeli civilians, using human shields, torturing political rivals, and depriving individuals of the right to a fair trial.

Bensouda believes Israel may have violated the law through intentional or disproportionate attacks on Palestinian civilian and medical targets during the 2014 war and during Israel’s response to the 2018 weekly border riots. She also raises concerns about the alleged transfer of civilians into “occupied territory” after 2014. This refers to Israel’s campaign to expand settlements in the West Bank and eastern Jerusalem. The international community largely considers Israel’s sovereignty and settlements in these areas the illegal occupation of disputed territory whose status should be decided in bilateral talks between Israelis and Palestinians.

In a statement, Anne Herzberg, Legal Advisor of NGO Monitor, claimed the prosecutor is biased against Israel.

"It was expected that Fatou Bensouda would open an investigation against Israel in light of the February 5 decision by the Pre-Trial Chamber. Her claim, however, that she and her office have consistently engaged in a "principled, non-partisan approach" is utterly laughable," Herzberg said.

"From the very beginning of her tenure she encouraged the Palestinians to join the Court, has repeatedly relied upon claims from and engaged with Palestinian terror-linked NGOs, and invented out of whole cloth an attenuated legal theory to go after Israelis. And there are many other indications of bias. It is unclear if the new Prosecutor will be able to undo the considerable damage she has done to the institution's credibility," she continued.

Prime Minister Benjamin Netanyahu also said the prosecutor is being biased against Israel and characterized her decision as "the essence of anti-Semitism and hypocrisy."

“I promise you we will fight for the truth until we annul this scandalous decision,” he said.

The Biden administration condemned the move. State Department spokesman Ned Price said, “we firmly oppose and are disappointed by the ICC prosecutor’s announcement of an investigation into the Palestinian situation.”

"We will continue to uphold our strong commitment to Israel and its security including by opposing actions that seek to target Israel unfairly,” Price told reporters in Washington.

"This long-awaited step serves Palestine's vigorous effort to achieve justice and accountability as indispensable bases for peace," the Palestinian Foreign Ministry said. It called for concluding the investigation quickly because "the crimes committed by the occupation's leaders against the Palestinian people are lasting, systematic and far-reaching."

International human rights groups applauded the decision as a step toward justice for Israeli and Palestinian victims.

“ICC member countries should stand ready to fiercely protect the court’s work from any political pressure,” she said.

The Palestinians joined the court in 2015 and have long pushed for an investigation of Israel, which is not a member of the court.

In the past, Israeli officials have accused the court of overstepping its bounds, saying the Palestinians are not an independent sovereign state. Israeli officials say that Israel has been unfairly singled out and reject the allegations. They say military actions in Gaza were acts of self-defense and the status of the West Bank is disputed and must be resolved through negotiations.

Eugene Kontorovich, director of international law at the Kohelet Policy Forum, a conservative Israeli think tank, has argued that Israel's military justice system is independent and capable of investigating itself.

Prof. Yuval Shany, an international law expert and Vice President of the Israel Democracy Institute, said in a statement that, “It will be a long time before the investigations mature into indictments or arrest warrants."

Shany stressed, “and by then the prosecution will also have to formulate a position on whether IDF internal investigations are sufficient to prevent the prosecution of soldiers."

Israeli Defense Minister Benny Gantz said Tuesday hundreds of Israelis, himself included, could be subject to the war crimes investigation by the ICC.

Gantz told Reuters Israel is working to protect Israelis from the ICC.

Bensouda said the investigation's priorities will be “determined in due time” based on constraints including the pandemic, limited resources and her already heavy workload.