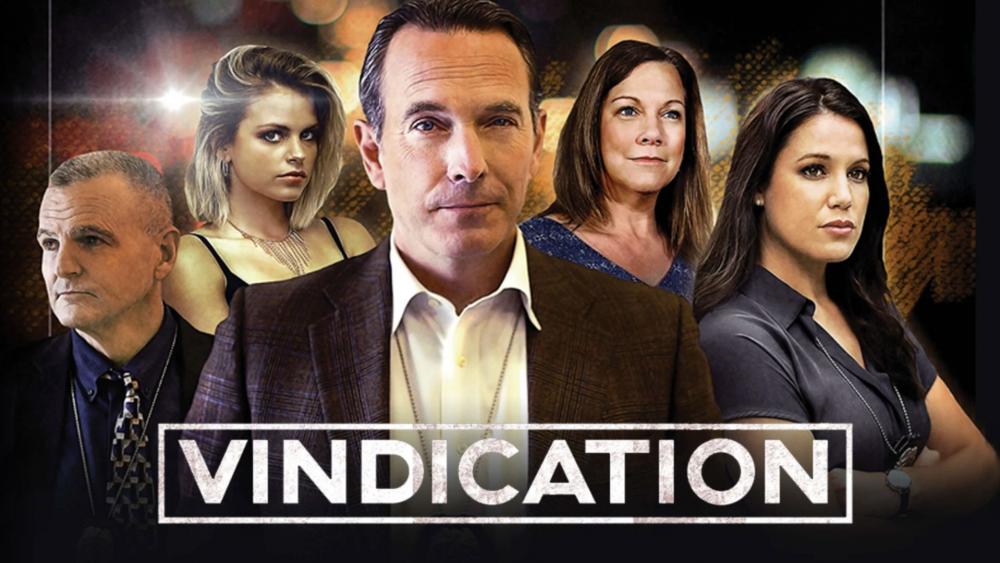 A Hollywood actor is reminding Christians they need to keep their minds "as clean as possible" and think wisely about the films and television shows they watch.

"There's so much gratuitousness in television today; it seems to get darker and darker. I don't know another reason than that the devil is out to destroy our society with images and things like that," Todd Terry, known for his role in the AMC series "Breaking Bad" said during an interview with The Christian Post (CP).

The 54-year-old actor/producer says a film or TV drama can relay a sense of criminality to the viewer without having to show everything.

"I think it's important to create a sense of purity in the messages that we put out and strive to keep our minds as clean as possible because we see so much all the time," he continued. "I think it's possible to portray a positive Christian drama with a faith-based message without all that stuff. People still get the point of the depravity of a situation without films and shows showing everything."

Terry stars as Detective Gary Travis who investigates many different criminal acts in the small town of East Bank, Texas.

The Christian Post notes that this crime drama does have some scenes of violence and addresses themes like addiction, sex trafficking, abuse, and even rape.

But Terry says the Bible even presents violence but doesn't go overboard.

"I think this show really reflects the way the Bible presents violence," he said. "We present violence in a way that's not gratuitous in a way that I think would offend, but it also brings up relevant talk topics such as sex trafficking and things that are in our society today. Kids need to be aware of these things because it is the world we're living in."

The actor told the CP even though he grew up in the church, he didn't truly come to know Christ until about 23 years ago. And at that time, Terry said, "the things that I desired to do became different."

"I found that I wanted to do things with a positive message, whether it was something simply positive or something centered around Christ," he said. "Although faith-based films have been around for years, they didn't always have the best reputation as far as quality goes. I've really seen the faith-based industry step up its game in the last 10 years in a big way, so it became more exciting to do projects that were quality, but also faith-based."

Terry explained even though the Vindication series has a strong faith message, it shows the process by which the main character becomes a believer without "hitting the viewer over the head with it".

Vindication is now streaming on PureFlix, a family entertainment platform.

Watch the Season 1 trailer of Vindication below: 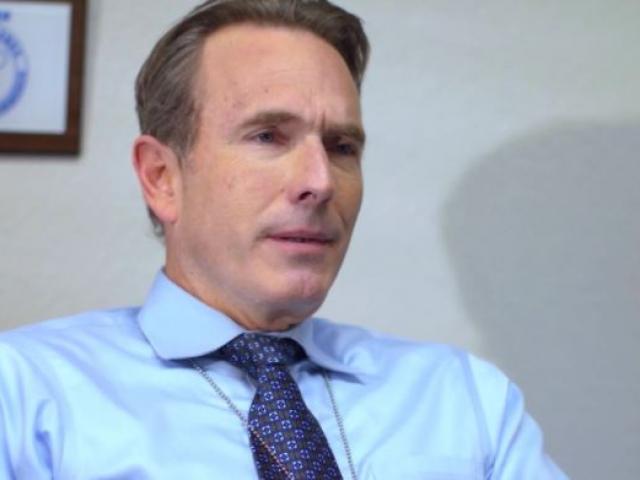