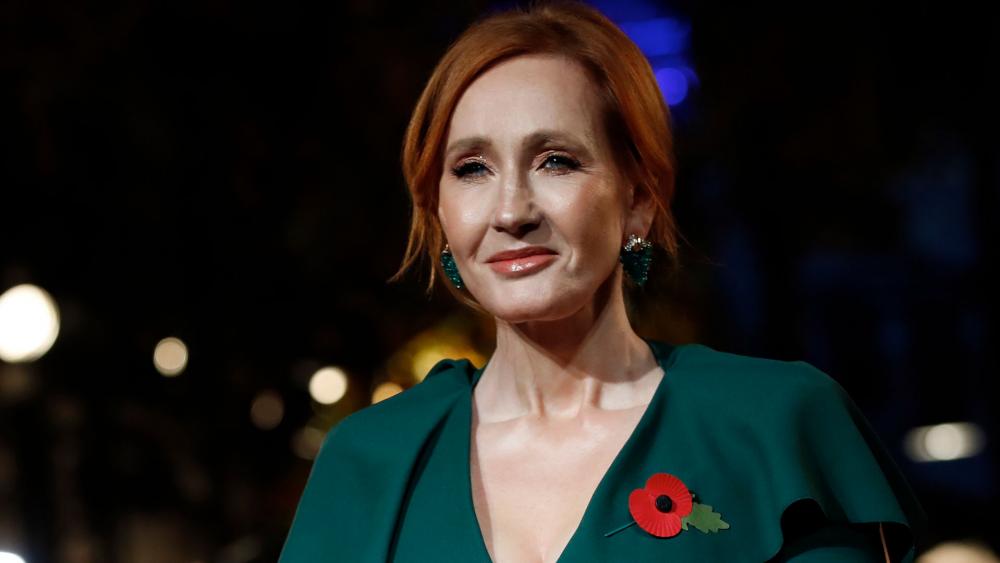 Author J.K. Rowling appears at the world premiere of the film "Fantastic Beasts: The Crimes of Grindelwald" in Paris on Nov. 8, 2018. (AP Photo/Christophe Ena, File)

A New Zealand book festival announced this week it has canceled a Harry Potter quiz on this year's program due to alleged transphobic comments made by the series author J.K. Rowling.

An examination into modern "cancel culture" is reportedly the theme of this year's festival known as the Featherston Booktown Karukatea.

The Stuff website reports Featherston resident and feminist activist Jenny Whyte noted the irony in the organizers' decision to cancel the popular quiz based on Rowling's book series.

"I think they might be trying to capitalize on the current fad of cancel culture... Featherston Booktown has session selling tickets to a panel discussing cancel culture, so there's an irony certainly," Whyte said.

She admitted to the website she shares some of Rowling's views about biological women's rights and said they are not transphobic.

"It's really funny that all the way from the UK where a world-famous writer has gotten into trouble for expressing quite compassionate and reasonable views, all the way down to tiny little Featherston. It encapsulates the whole madness of it quite well," said Whyte, who is also a lesbian.

Peter Biggs, the festival's chairman, told Stuff the decision to cancel the event was made after consulting with local organizers and members of the LGBTQ community.

"The overwhelming response was there was a risk around causing distress to particular members of the community and that was the last thing we wanted to do," he said. "We always thought Booktown should be an inclusive, welcoming place for everyone, so we took the decision not to go with Harry Potter."

As CBN's Faithwire reported in December of 2019, Rowling first found herself in the hot seat with many in the LGBTQ community after she dared to side with a feminist researcher who lost her job for tweeting that biological sex is immutable.

Rowling, 54, rebuked the company for "forcing women out of their jobs for stating that sex is real."

"Dress however you please. Call yourself whatever you like. Sleep with any consenting adult who'll have you. Live your best life in peace and security. But force women out of their jobs for stating that sex is real?" she tweeted.

Then last summer, Faithwire reported in a followup that Rowling drew more ire when she wrote that "erasing the concept of sex removes the ability of many to meaningfully discuss their lives. It isn't hate to speak the truth."

"If sex isn't real, there's no same-sex attraction. If sex isn't real, the lived reality of women globally is erased. I know and love trans people, but erasing the concept of sex removes the ability of many to meaningfully discuss their lives. It isn't hate to speak the truth," she tweeted.

She was called a "transphobic bigot" among a slew of derogatory names and mostly chose not to respond to the onslaught of hate directed her way.

But then Rowling fought back. She decided to launch a counter-offensive and fight back to some of what she felt were the more slanderous and false accusations levied against her.

"When you lie about what I believe about mental health medication and when you misrepresent the views of a trans woman for whom I feel nothing but admiration and solidarity, you cross a line," the author added.

As Dan Andros, the managing editor of Faithwire noted at the time, the backlash Rowling received highlights just how dangerous it is becoming to speak out in any way, shape, or form in opposition to the LGBTQ movement, which seems to have a foundation firmly built on bullying, intimidation, and fear. The moment someone disagrees or presents a differing opinion, they are labeled "dangerous" to the trans movement and "harmful" to those involved in that particular lifestyle.