Financial Disaster for Americans Who Get Fired for Not Being Vaccinated? One Governor Just Protected Her Residents 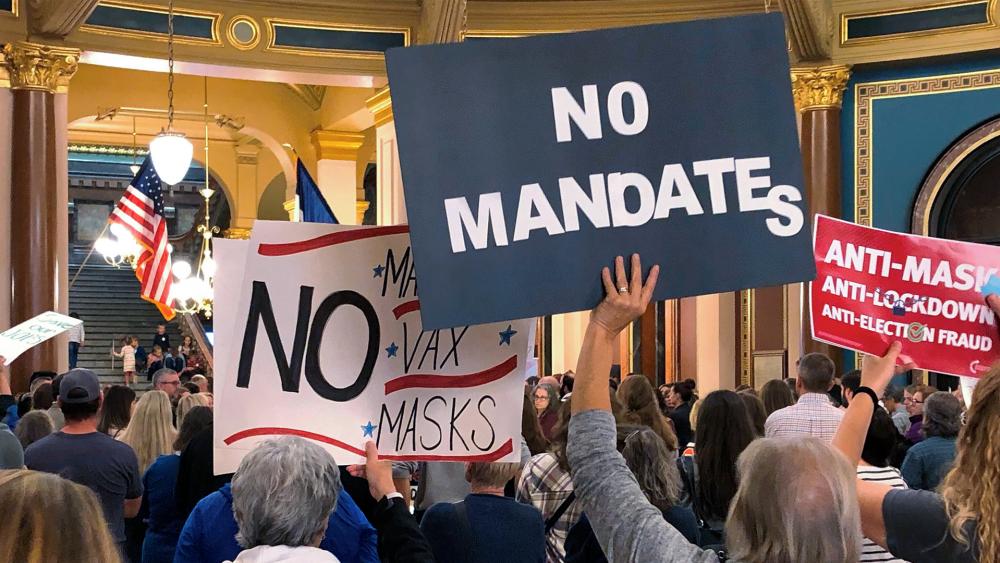 Protesters gather at the Iowa Capitol in Des Moines, Iowa, on Thursday Oct. 28, 2021, to push the Iowa Legislature to pass a bill that would prohibit vaccine mandates from being imposed on employees in Iowa. (AP Photo/David Pitt)

By the end of this week, the Biden administration is expected to publish its mandate requiring private businesses to ensure each of their employees has received a COVID-19 vaccination.

As CBN News reported Monday, the Labor Department has now invented a vaccine rule that applies to businesses with 100 or more employees. It's estimated to cover about two-thirds of the private sector workforce.

But what about the Americans who refuse to get vaccinated? Can they be fired? Some legal experts say the answer is "yes."

Could they draw unemployment if they were fired for refusing the vaccine? It depends on the state where they live.

According to USA Today, legal experts say employees who violate company policy by refusing to get vaccinated can be terminated for misconduct, which usually disqualifies an employee from unemployment benefits.

The newspaper also noted that states have different guidelines for unemployment benefits. Workers with proof of a medical or religious objection might still be eligible to collect unemployment.

To avoid all the confusion, Iowa Gov. Kim Reynolds signed a bill into law last week, assuring that anyone who's fired for refusing the COVID-19 vaccination in the Hawkeye State will still receive unemployment benefits.

"This is a major step forward in protecting Iowans' freedoms and their abilities to make healthcare decisions based on what's best for themselves and their families. This legislation also gives employees the assurance that they will still receive unemployment benefits despite being fired for standing up for their beliefs," Reynolds said.

The new state law allows employees to be exempt from getting the COVID-19 vaccine due to medical or religious reasons. However, employers there can still fire workers who don't get the vaccine. In that case, fired employees can apply for unemployment, according to KPIC-TV.

Even though Reynolds believes the "vaccine is the best defense against COVID-19," she feels "no Iowan should be forced to lose their job or livelihood over" it.

The governor also indicated other pieces of legislation may be in store when the Iowa legislature reconvenes in January.

"This is only the first step. We will be taking other legal actions against the Biden Administration's vaccine mandate," Reynolds said.

Other states have taken similar steps against the coming private sector vaccine mandate.

As CBN News reported, Texas Gov. Greg Abbott issued an executive order last month to prohibit any entity, including private business, from enforcing a COVID-19 vaccine mandate on workers. He called on state lawmakers to pass a similar ban into law.

His order states that "no entity in Texas" can enforce vaccination against anyone, including an employee or consumer, who objects "for any reason of personal conscience, based on a religious belief, or for medical reasons, including prior recovery from COVID-19."

At least 24 state attorneys general have also announced their intent to sue the Biden administration if the mandate is implemented because the new requirements may conflict with state law. 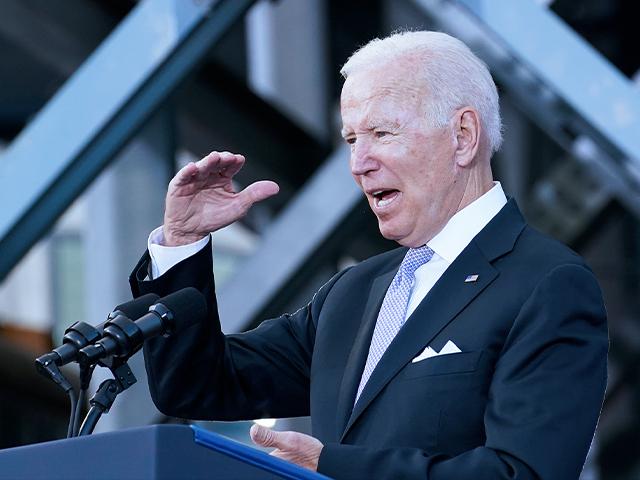 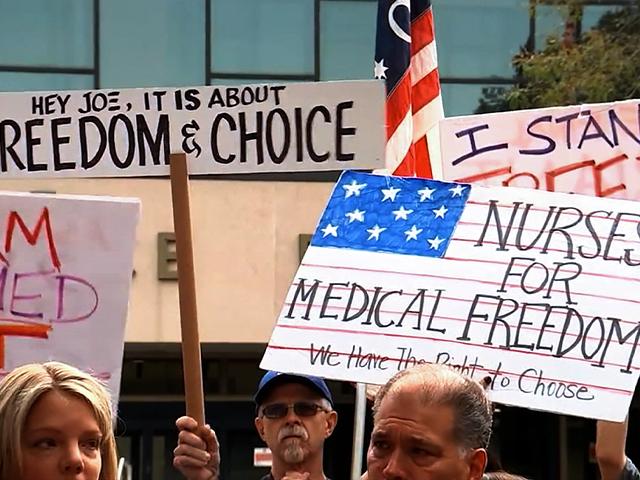 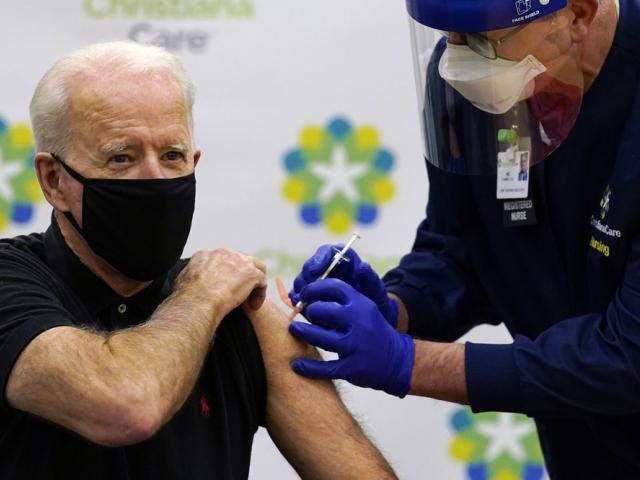