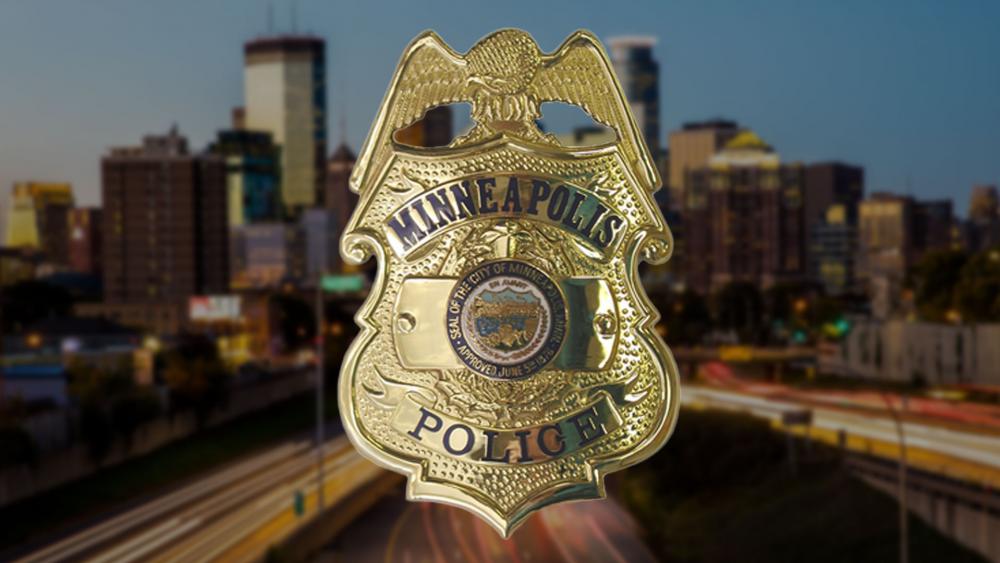 The measure was suggested after an abolish-the-police movement erupted when George Floyd was killed by a Minneapolis police officer last year.

Proponents said a revision of policing was necessary to end police violence while those opposing the plan argued that there was no clear system for how to move forward if the police department was abolished.

According to Reuters, its recent conversations with dozens of Minneapolis voters across racial and socio-economic lines revealed a range of views. But the outlet also noted, nearly all expressed confusion over what exactly would happen if the proposal is approved.

Supporters said developing a new Department of Public Safety would have taken "a comprehensive public health approach to the delivery of functions" determined by the mayor and City Council.

The proposal to replace the police has drawn strong support from younger black activists who became organized after Floyd's death, as well as from some black and white residents.

But the plan, which would drop a requirement that the city have a minimum number of police officers, had many people of color who live in the city's highest-crime areas saying they fear a sharp drop in the number of officers will leave them more vulnerable amid a dramatic spike in violent crime.

"Everybody says we want the police to be held accountable and we want fair policing. No one has said we need to get rid of the police," said Marques Armstrong, a black activist who owns a mental health practice and a clothing store. "There needs to be a huge overhaul from the ground up, but we need some form of community safety because over here shots are ringing out day and night."

The vote garnered national attention, bringing with it a ton of outside money to try to influence the outcome.

Opponents attacked the ballot question as vague, with no concrete plan for what comes after passage.

Supporters said opponents were overblowing fears about a falloff in police presence and the prospect that the city's popular black police chief, Medaria Arradondo, will quit if the initiative passes.  Arradondo, the city's first black chief, opposed the measure as did Mayor Jacob Frey.

Arradondo recently urged voters to reject the proposal after previously saying that an element that would give City Council members more oversight of policing would be "wholly unbearable." 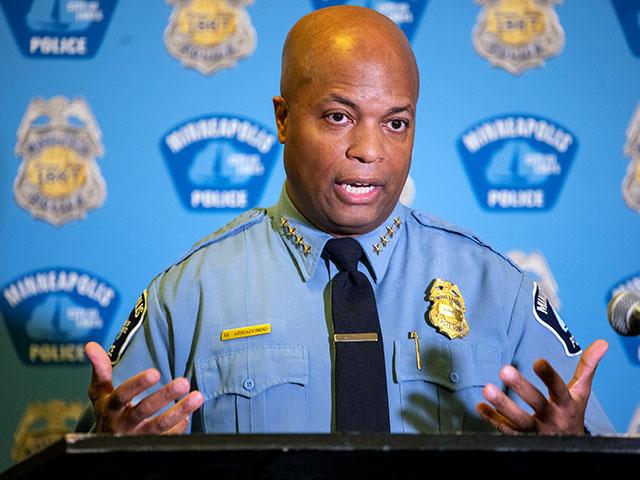 But supporters said the move would give residents more of a voice about how policing is done. "What police have been doing for decades does not work," Rev. JaNaé Bates told Reuters. Bates is with the Yes4Minneapolis campaign that supports creating the new safety department. "We want the city to have the nimbleness to match its safety needs with the resources available."

Steve Fletcher, a white City Council member who supports replacing the police department, said there was both support and opposition to the plan from all areas of the city. "I think a lot of people are just recognizing that we cannot be the city that killed George Floyd and didn't grow or change," he said.

As CBN News reported in February, the Minneapolis City Council reversed its original effort to defund the city's police department in the wake of Floyd's death last summer. The city is planning to spend $6.4 million to hire dozens of police officers after an unprecedented number of officers quit or went on extended medical leave after Floyd's death and the unrest that followed, which included the burning of a police precinct.

Opponents to Tuesday's proposal, however, said the issue has been hijacked by the city's white residents and black voices are not being heard.

Raeisha Williams, an activist with Guns Down Love Up, said she believes the plan's supporters are mainly white residents who haven't experienced police misconduct or the violence that Black residents are seeing on the north side. Her brother, Tyrone, died in a shooting there in 2018. "It's like our voices are not heard — they are hijacking a movement yet again and making it their own," said Williams.

Community watch group member Bridgette Stewart, however, argued the city's new department of public safety could act as a bridge between the community and law enforcement to prevent more violence. "This is our vision, that we can all work together for public safety," she told Reuters. "Because if we all can't get along and get this work done, we're going to be stuck right where we're at - in a living hell."

More than 200 police officers have left the force since Floyd's murder, according to city human resources records obtained by the Insider earlier this year. Many of those officers who remain have stopped engaging with the community.

Meanwhile, there have been roughly 80 homicides in Minneapolis so far this year – 35 on the north side, according to online police department crime data. Three victims were children, including one who was shot while jumping on a trampoline at a birthday party. The city is approaching the record 97 homicides of 1995, when it drew the nickname "Murderapolis."

This is compounded by the fact that the city is down about 300 officers from its authorized force of 888, partly due to officers claiming post-traumatic stress disorder after Floyd's death and the unrest in the city that followed.

Bishop Divar Kemp of New Mt. Calvary Missionary Baptist Church, on the city's north side, said the ballot question came up every day at his church in the lead-up to the vote. He said the police department needs to be changed, but the current proposal is dangerous.

"We need the police – there's no other way I can say that," he said.