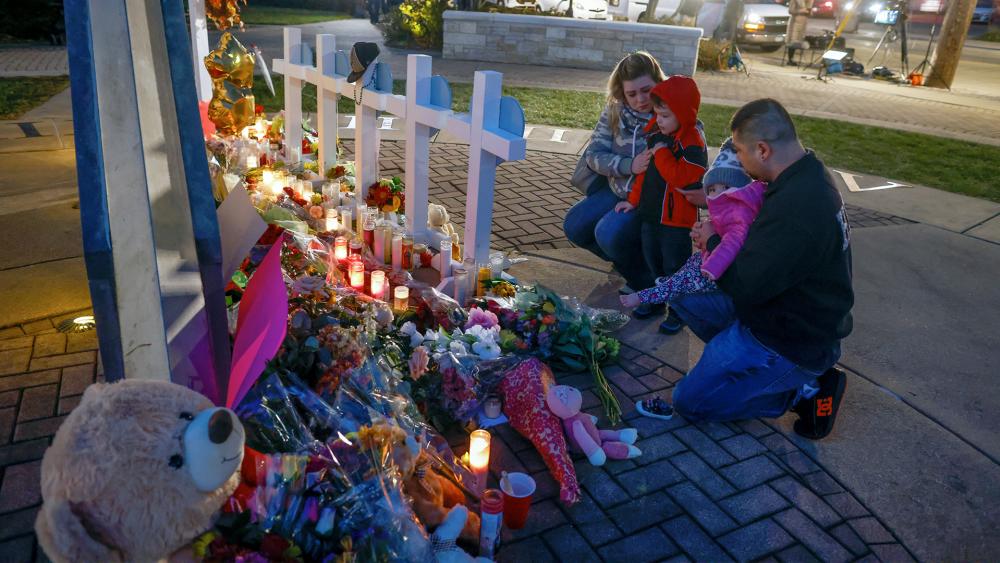 One of the victims of last week's brazen Christmas parade attack in Waukesha, Wisconsin, is being laid to rest Monday.

The obituary for Tamara Durand, 52, says she "danced home to Jesus," on Nov. 21, the day 39-year-old Darrell Brooks, Jr. drove his red Ford Escape SUV through the barricades and into the crowd at the annual Christmas Parade.

Durand, a mother of three, and a grandmother with one grandson was passionate about volunteering. She had served as a chaplain for Zilber Family Hospice and Waukesha Memorial Hospital.

Durand was also a former elementary school teacher and had been a cheerleading coach for many years.

Her obituary noted Durand was "always dancing" and held Master's degrees in Education and Theology, and was aspiring to complete her Doctorate in Theology.

"She was an Energizer Bunny," who ran every morning no matter the weather, her husband Dave Durand recently told the Associated Press. And she could never pass up sweets, eating "more sugar than a sugar factory."

She recently joined the Milwaukee Dancing Grannies, the group of women who were struck by Brooks during the parade, Fox News reported. In addition to Durand, two other members of the group, Virginia Sorenson, 79, and LeAnna Owen, 71, were also killed.

An organ donor, "she will continue to help people even after her passing," the obituary read.

A visitation service will be held Monday from 12:00 pm to 3:00 pm, followed by a private burial.

As CBN News reported, Durand was one of six people who died when Brooks, who has a long criminal history, allegedly drove his SUV into the suburban Milwaukee Christmas parade. An eight-year-old boy and an 81-year-old man were among the deceased.

Brooks was charged with five counts of first-degree intentional homicide, a charge that carries a mandatory life sentence if convicted.

Meanwhile, a Waukesha restaurant is donating all of its proceeds from Nov. 26 to the families of the Christmas parade tragedy.

The Coop, a breakfast restaurant, announced it was donating all of its sales to the Waukesha County Community Foundation's "United for Waukesha Community Fund" which will go to support the families of the victims.

In a Facebook post on Nov. 27, the restaurant thanked its patrons for their help in raising almost $14,600 within 8 hours for the community fund.

"This past week we were able to show the world what being Waukesha Strong truly means," the post read.

***Please sign up for CBN Newsletters and download the CBN News app to ensure you keep receiving the latest news from a distinctly Christian perspective.** 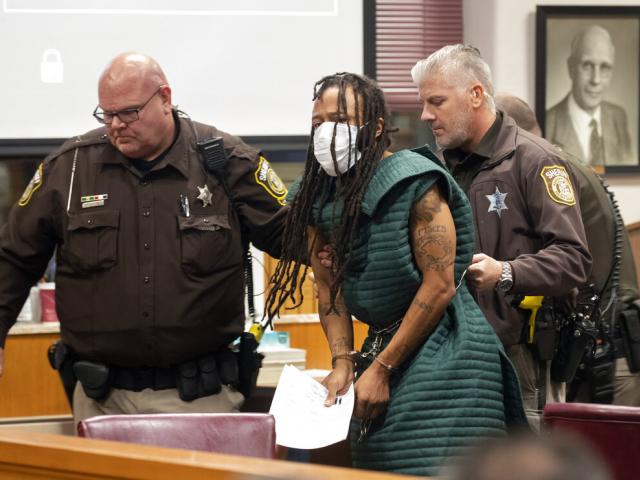 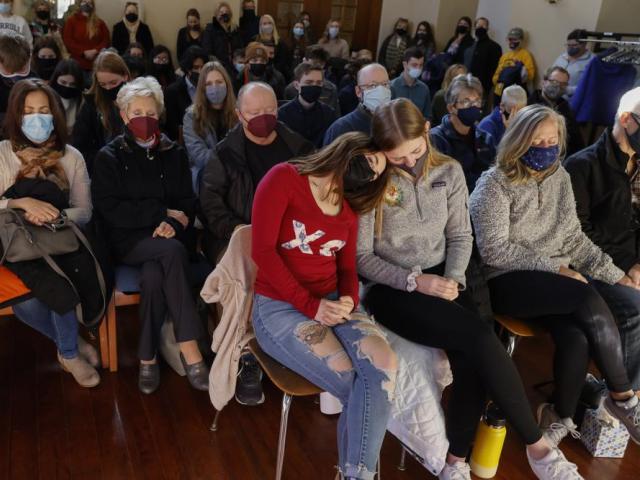