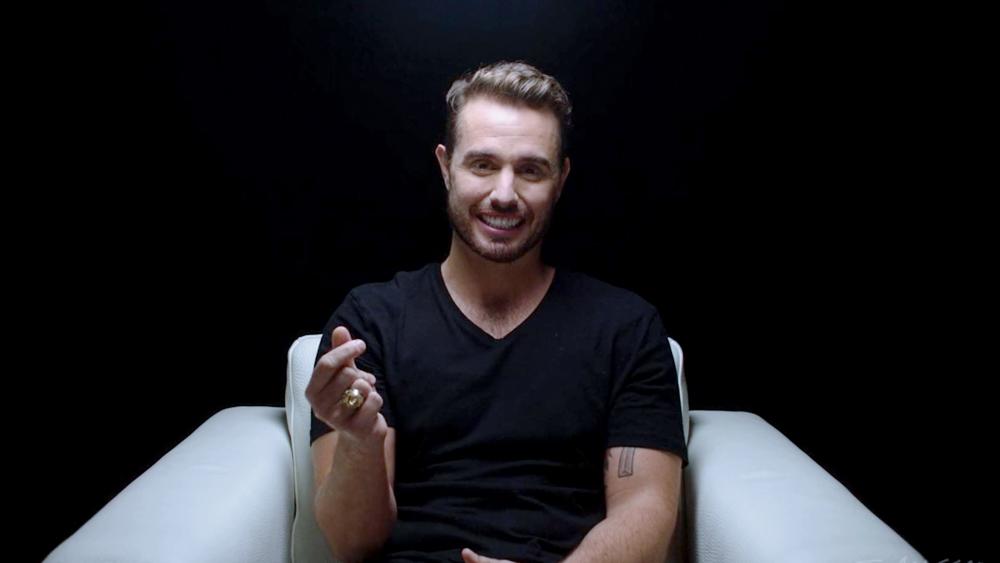 A new online film tells the story of a young man who worked through years of survivor's guilt and anger after witnessing the murders of two family members at the age of 12.

I Am Second, a global nonprofit storytelling organization, released its latest White Chair film online this week titled The One Who Survived. It features the personal story of Austin, Texas native Joey Kelly.

In the film, Kelly recalls watching as his aunt and cousin were murdered by his uncle before having to fight for his own life. The incident led him into years of dealing with survivor's guilt, struggling with depression and post-traumatic stress disorder.

But the movie also reveals how he was ultimately able to find hope and purpose.

Kelly walks the viewer through the events of that horrific night, saying it was God's miraculous protection that saved his life.

"That was the worst moment of my life," he said. "I watched my best friend – my cousin Mikey – get murdered by his father."

Kelly explains how he was furious at God for letting evil win, often going into his backyard to curse at God out of sheer rage. Years after this life-changing event, he felt he deserved the right to act out and began using that excuse to engage in drinking, partying and smoking as a release.

"I didn't feel like I was a special kid and I didn't do anything to deserve it," Kelly said. "If anything, Mikey was a way better kid than me. I felt like he had way more potential than me. It just didn't make sense."

From the outside, he appeared to be a happy-go-lucky teenager but he attributes it to his ability to compartmentalize.

He finally reached a breaking point during college at Texas A&M University. Kelly recounts the powerful experience of hearing "Amazing Grace" after walking into a church, breaking down, and finally processing the grief of his loss and pain after years of holding it inside.

"God saved my life that night for a reason. He had a plan and a purpose for me and the men I came into community with helped me realize He wasn't done with me yet," said Kelly. "I started living authentically for the Lord and was excited to do it. There is no looking back."

You can watch the White Chair Film featuring Kelly at https://www.iamsecond.com/film/joey-kelly/

I Am Second is a nonprofit launched in 2008 that ignites hope and inspires people to live for God and for others. The organization's website, iamsecond.com, features written and film-based stories of more than 100 athletes, actors, models, musicians, cultural influencers, and everyday people who have stepped in front of the camera and declared, "I Am Second."