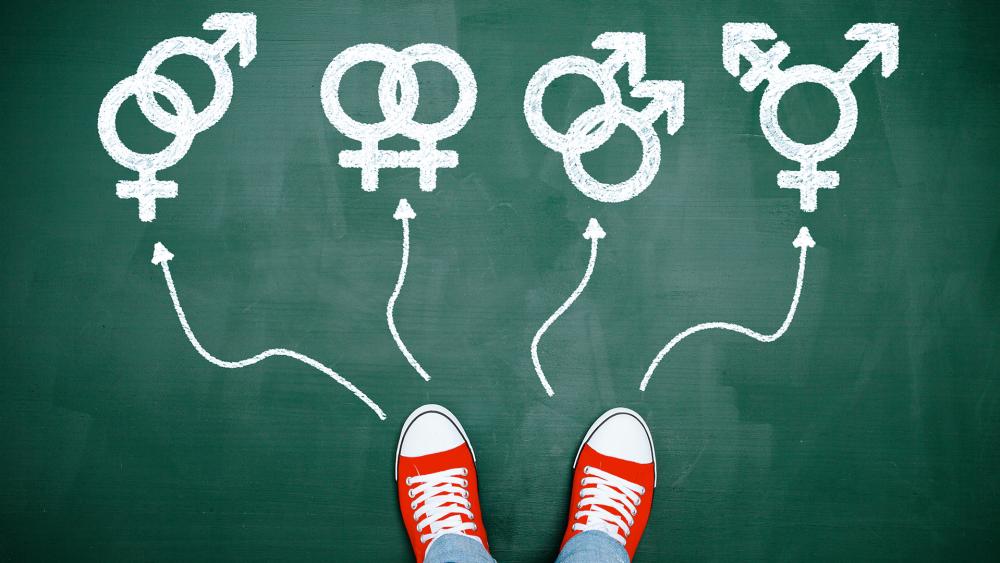 A middle school in San Marcos, Texas is hosting a "Queer Week" this week, encouraging students as young as 11-years-old to celebrate the four-day LGBTQ+ event, which could be in direct violation of Texas state law based on an assessment by the state's attorney general.

Doris Miller Middle School (MMS) is urging children as young as the sixth grade to dress in "pride" colors, wear nametags with preferred names and pronouns, and "protest" LGBT discrimination, according to The Federalist.

"The goal of the week is to provide a school culture that values diversity, equity and inclusion," MMS Principal Saumnya Hart told parents in a school email which was forwarded to the news outlet.

According to the "Miller Queer Week" schedule, the school set aside four days in April "to provide support for students in the LGBTQIA+ community, their allies, and the greater student and staff body," The Federalist reports.

According to the week's calendar obtained by the outlet, starting on Tuesday, April 19, students were supposed to "Stand Against Hate" by "sharing their stories" on a designated wall in the hallway of the school building.

On Wednesday, to celebrate "Pride Day," the children were told to "dress in colors of the rainbow to support the LGBTQ+ community."

Thursday was designated as "Pronoun Day," where students wear nametags with their preferred pronouns and preferred names. The children were told to pick up their nametags in the cafeteria on Wednesday, according to the calendar.

And Friday is marked as "National Day of Silence" in which "LGBTQ+ students and their allies protest the harmful effects of harassment of LGBTQ people in schools."

Principal Hart told the parents in the email that she approved the event after approximately 15 students "who identify in the LGTBQIA+ community" asked the administration for "protection and a safe place to learn without being belittled." Hart also claimed that all of the activities scheduled for the week "are completely voluntary and will not be included as part of any lesson or instruction being provided."

"Doris Miller Middle School's Queer Week events are student led, voluntary and not aligned with any classroom instruction and are focused on raising awareness and support of LGBTQ students. San Marcos Consolidated Independent School District is proud of our diverse student population and is fully committed to supporting and embracing the diversity of all students."

Writing for The Federalist, Jordan Boyd pointed out that "Texas officials have made it very clear that school-sanctioned activities dealing with sexuality violate the state's sex education opt-out requirements for parents."

"The Texas Legislature has made it clear that when it comes to sex education, parents — not school districts — are in charge," Paxton strongly reminded the Austin superintendent. "By hosting 'Pride Week,' your district has, at best, undertaken a week-long instructional effort in human sexuality without parental consent. Or, worse, your district is cynically pushing a week-long indoctrination of your students that not only fails to obtain parental consent, but subtly cuts parents out of the loop. Either way, you are breaking state law."

Today, I sent a letter to @AustinISD for their curriculum and lesson plans that constitute "human sexuality instruction" governed by state law.

The Texas Legislature has made it clear that when it comes to sex education, parents—not school districts—are in charge. pic.twitter.com/pVZ4Sj8GMF

"It appears based on the email and the substance of the activities at Miller Middle School that this school is likewise in violation of Texas state law," Boyd wrote.

CBN News also reached out to Principal Hart to ask if she has considered that the school could be in possible violation of state law by sponsoring the "Queer Week" event. Hart has not responded to our inquiry.