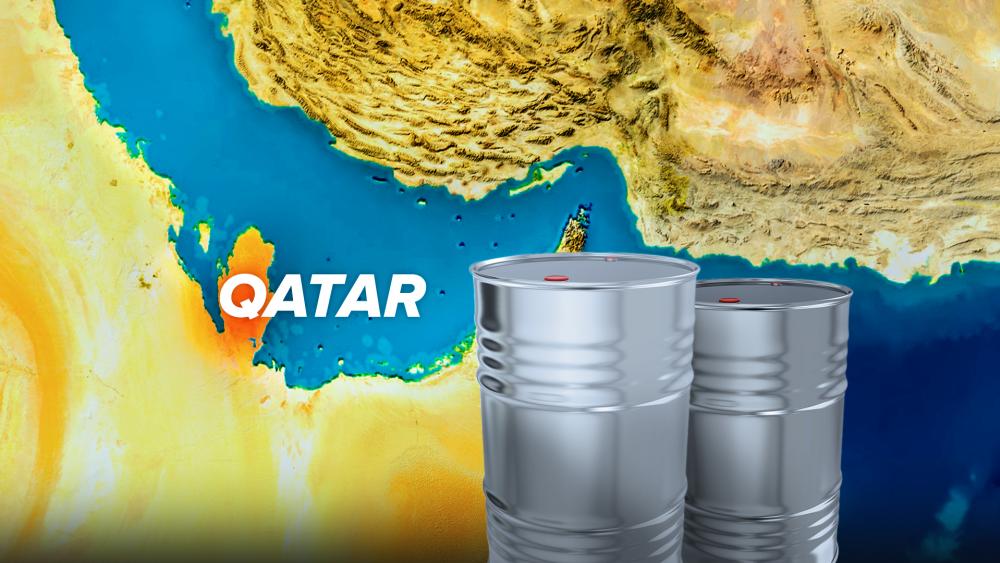 With the threat of a Russian military invasion of Ukraine still ongoing, Americans are feeling the pinch at the pump.

Gasoline prices are skyrocketing to the highest levels in nearly eight years, up nationwide $0.06 per gallon over last week. In Michigan, the price has climbed by $0.15 per gallon, and motorists in Ohio are paying $0.14 more per gallon.

Energy market analysts say a potential war between Russia and Ukraine is the reason for the big jump in prices.

President Joe Biden has pledged to stop Russia to Germany Nord Stream 2 gas pipeline if Russia invades Ukraine. So, what would war in Ukraine mean for the world energy supply? Would fuel prices continue to skyrocket?

Biden is looking to the Gulf nation of Qatar to fill in the gap and keep the oil and gas flowing to a European continent that is now dependent on Russia to help meet its energy needs.

On this week's episode of the CBN News program The Global Lane, Gregg Roman, director of the Middle East Forum, questioned Biden's choice of Qatar to help Europe out of a potential fuel crisis. The small emirate next to Iran hosts Hezbollah, Hamas, al Qaeda, the Taliban, and other designated terror organizations.

"President Biden hosted the emir of Qatar last week doing two things. He asked them to support supplementing the gas supply to Europe. That might offset any cuts that the Russians make, either because they do it unilaterally or because their companies are subject to sanctions from the United States after a potential invasion of Ukraine," Roman explained. "And he also conferred upon the Qataris a status called non-NATO Major Ally Status, which means that the Qataris now are equivalent to other U.S. allies in the region like Kuwait and Bahrain."

And that is problematic for three reasons, Roman noted.

First, Qatar is an autocracy that violates human rights. Secondly, they are also one of the biggest shareholders of Russia's second-largest bank which provided an $11 billion bailout to Russia's Rosneft natural gas company.

"Beyond that, they're involved in dozens of other infrastructure projects, not to mention they are similarly geopolitically aligned with the Russians and Turkey and Iran and Pakistan and Syria and other countries," Roman said.

He believes Biden should not have reversed Trump administration policy which gave tax incentives to rebuild America's gas infrastructure, first and foremost, the Keystone XL pipeline.

"President Biden could reverse the tax increases, he could give back tax incentives…and he could find other creative measures to allow the American economy to roar back to its energy heights that took place during the Trump administration," Roman continued.

"And I think having Europe relying on the US is much better than having to rely on the Russians," he added. "They shouldn't be going to Qatar. They should be looking inward, sort of the United States and towards our allied countries."

BELOW: Watch the full interview with Gregg Roman and be sure to watch The Global Lane on the CBN News Channel.  Click here for a complete programming schedule.