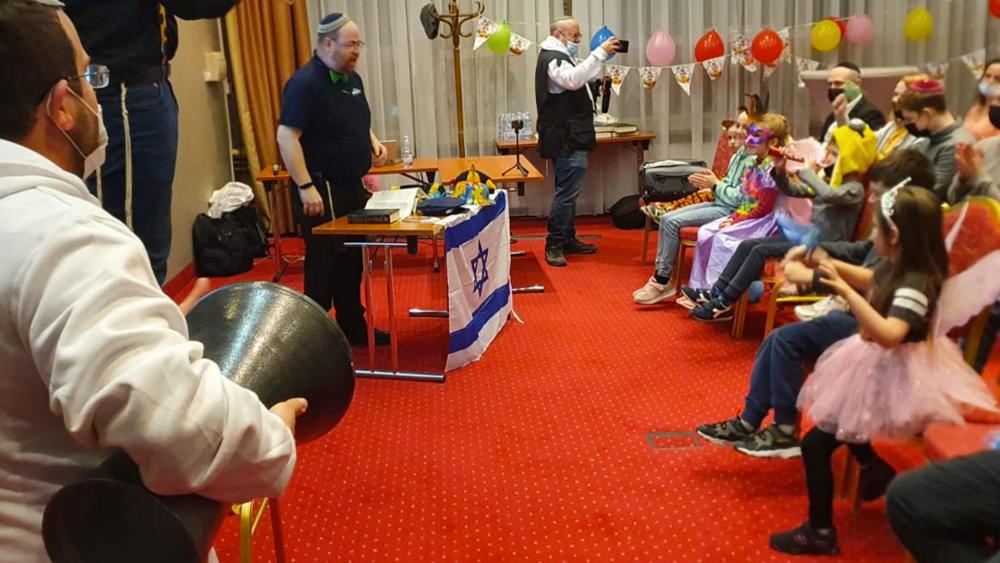 JERUSALEM, Israel – On Thursday, millions of Jews around the world are celebrating the holiday of Purim, which commemorates when God used Queen Esther to save the Jewish people from destruction at the hands of the Persian Empire.

One Israeli non-profit organization is bringing the celebration to Ukrainian Jewish refugees in Poland as war continues to rage all around them.

The Jewish educational organization, Ohr Torah Stone,  sent a delegation of volunteers to Poland to deliver food, clothing and toys to the refugees. They also brought musicians and hosted a traditional Purim party.

Jews typically celebrate Purim with costumes, music, food and a traditional reading of the Book of Esther.

“As a holiday defined by the concept of joy defeating evil and a victory over hatred, Purim is celebrated as a symbol of Jewish and general human survival, so it's crucial this day not be forgotten amidst the chaos, tragedy and fear affecting the Ukrainian refugees,” said Brander.

“Our volunteers are going for Purim not only to answer the great need in the field for basic humanitarian necessities, but also to try and provide a degree of normalcy, meaning and hopefully even happiness in these times of incredible challenge, pain and loss,” he added.